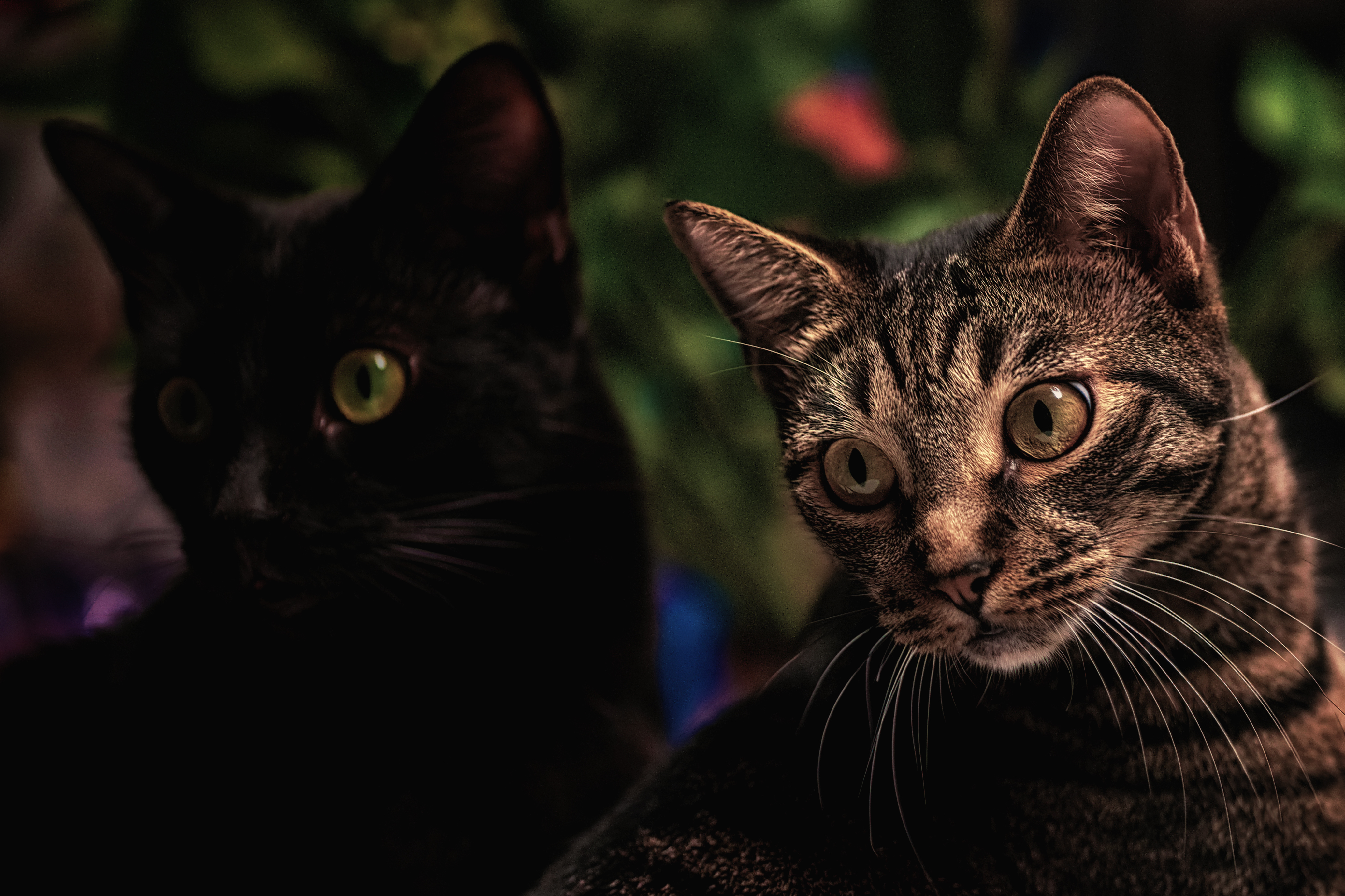 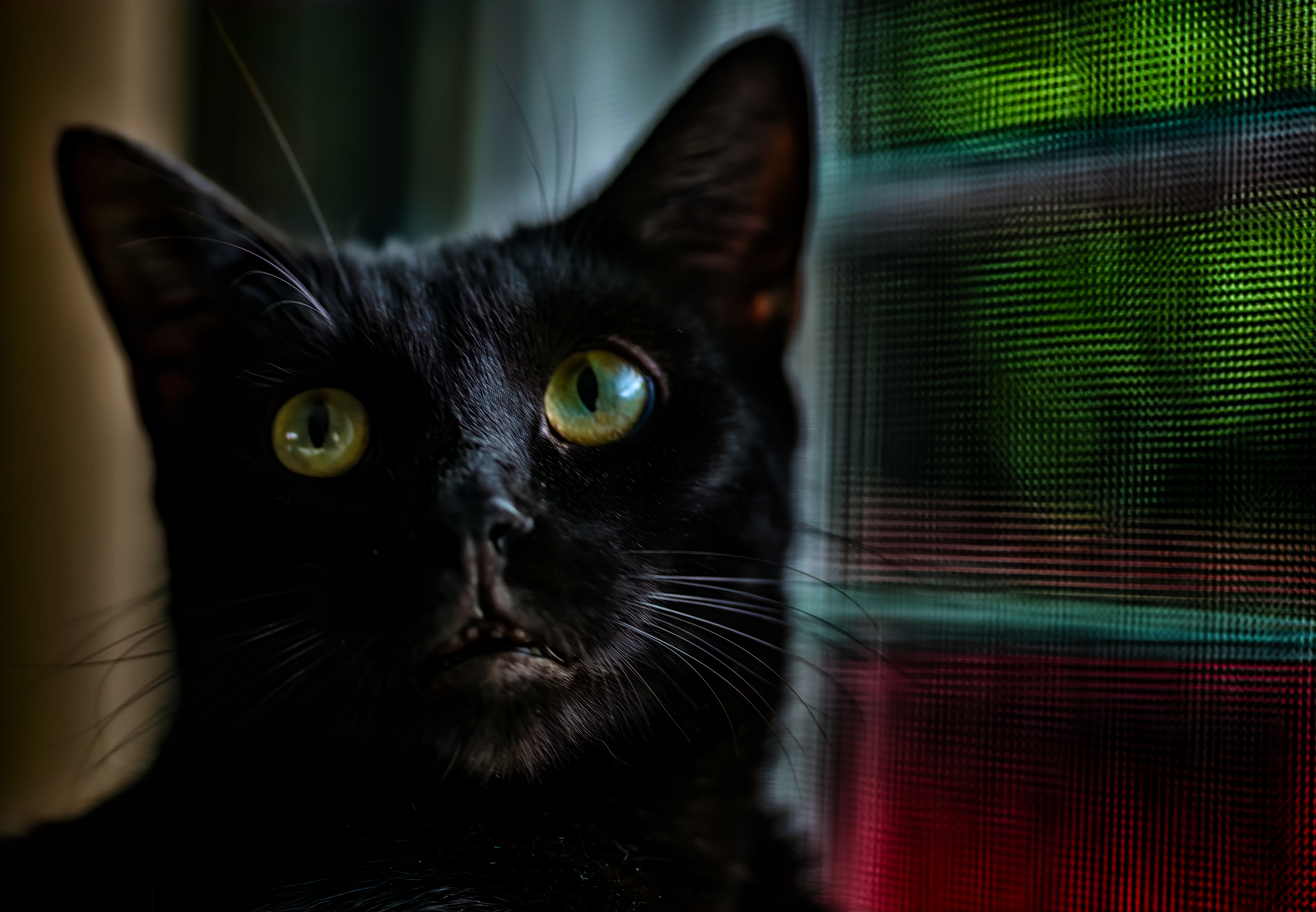 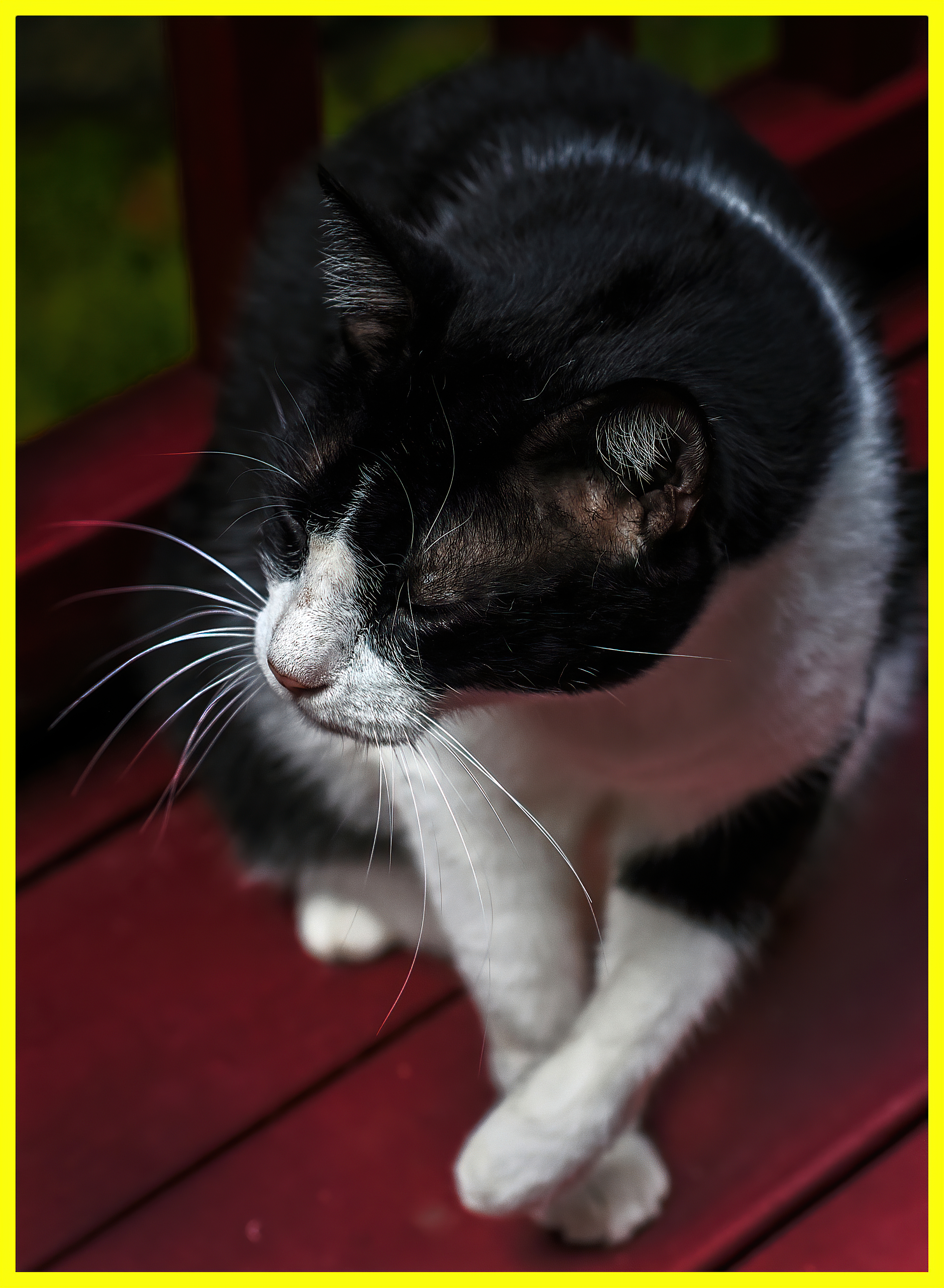 No, not the poet. This Lermontov. 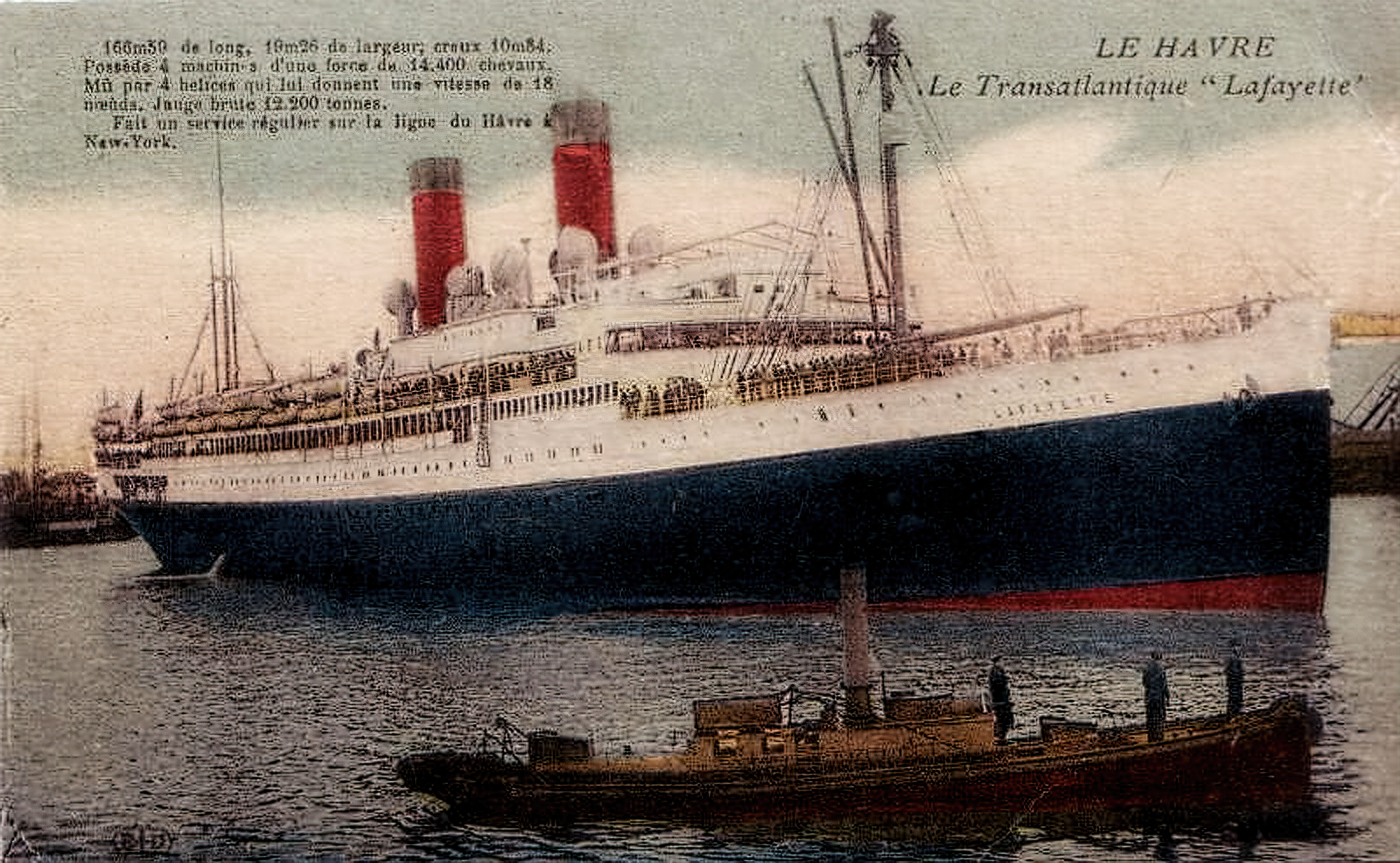 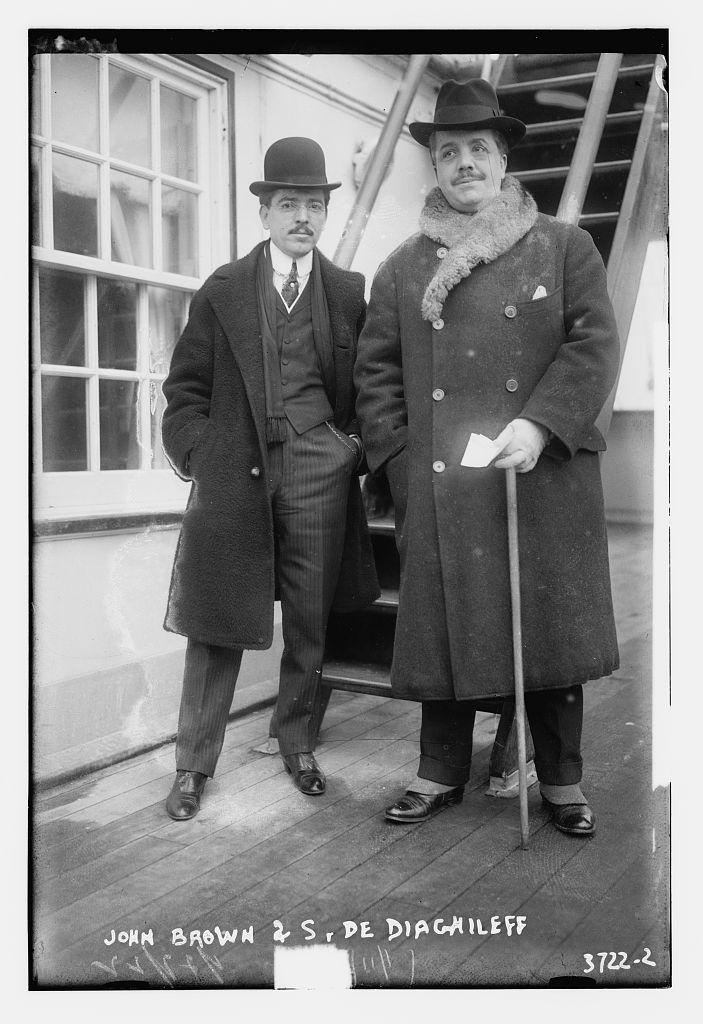 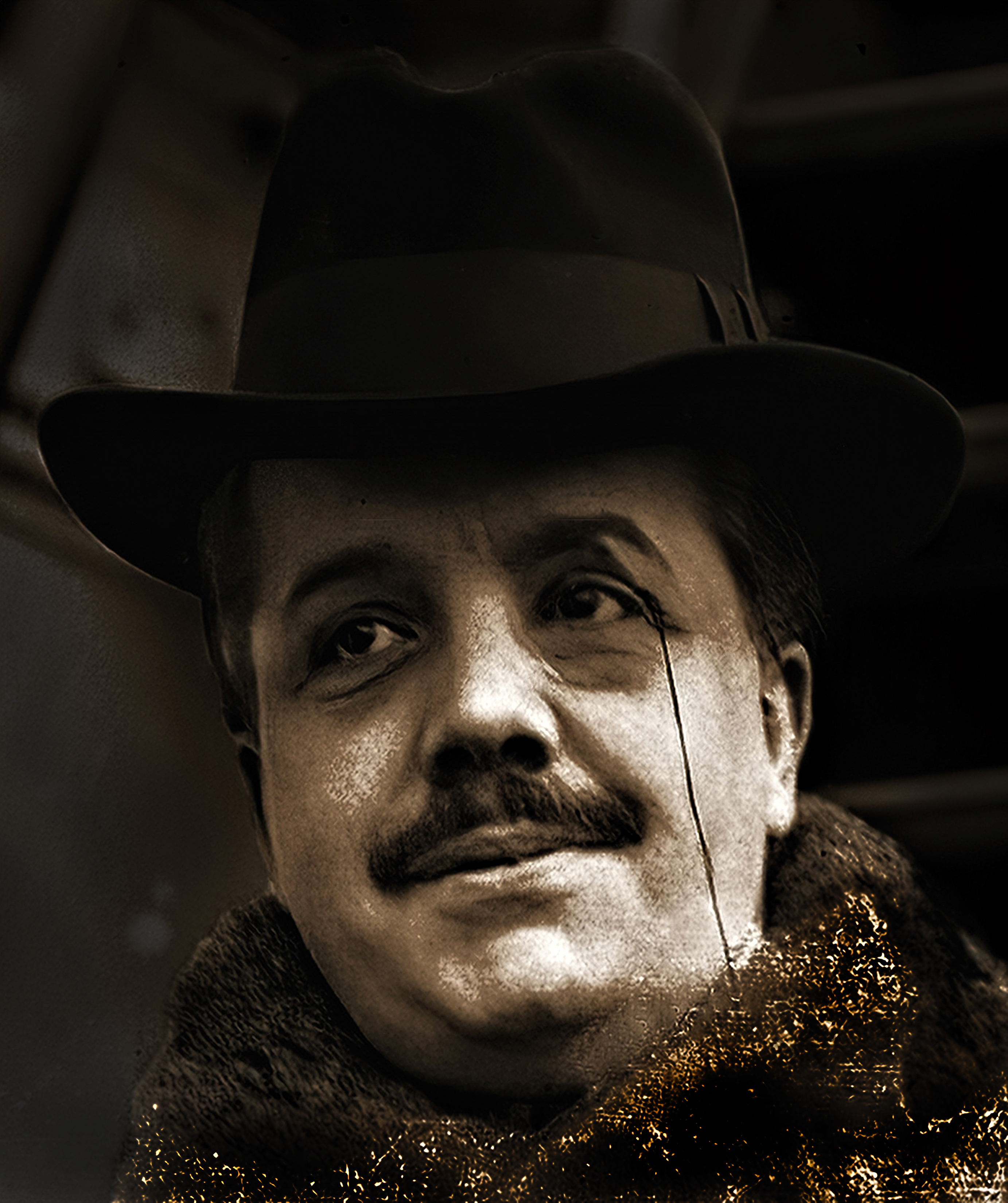 Early one April, Vaslav Nijinsky descended in New York. For his atterrisage he was costumed in a fuzzy coat and a furry hat. 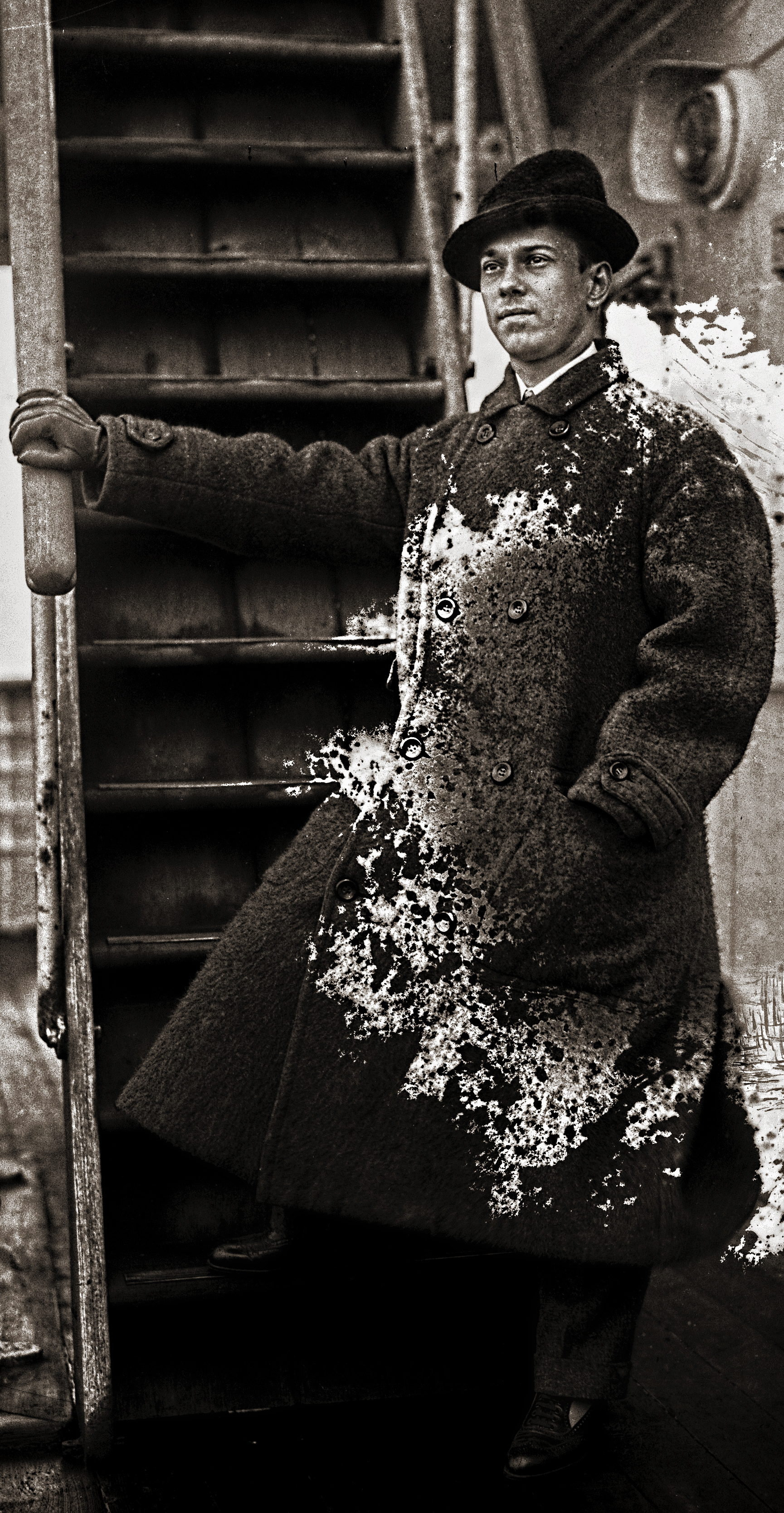 A few days later, a New York Times reviewer wasn’t entirely pleased by Nijinsky’s appearance. However, he was prepared to make allowances for the deleterious influence of choreography. 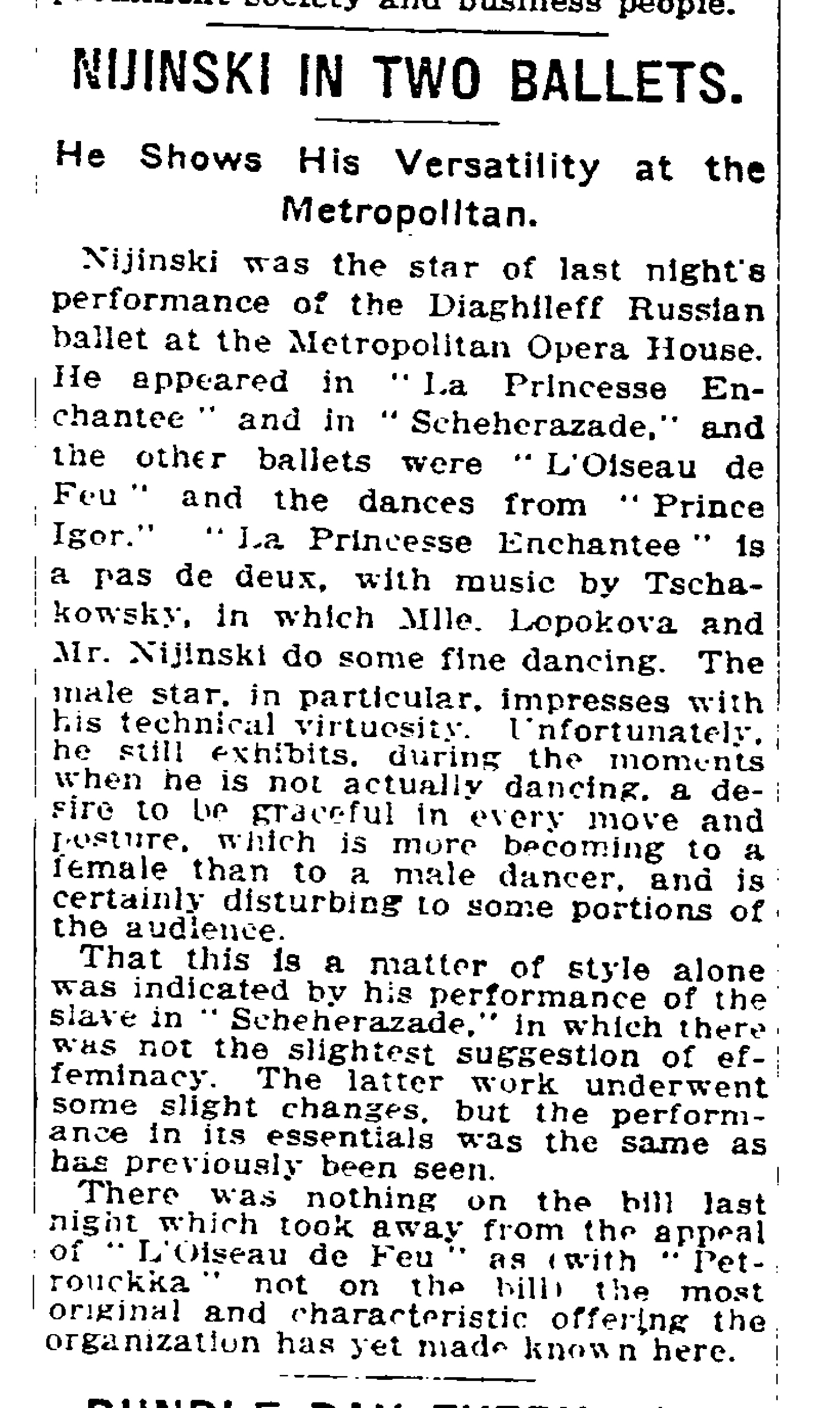 2. On the other hand, real stuff

This judgment on Nijinsky’s suspect grace appeared in the newspaper just below another Russian item. That one began: 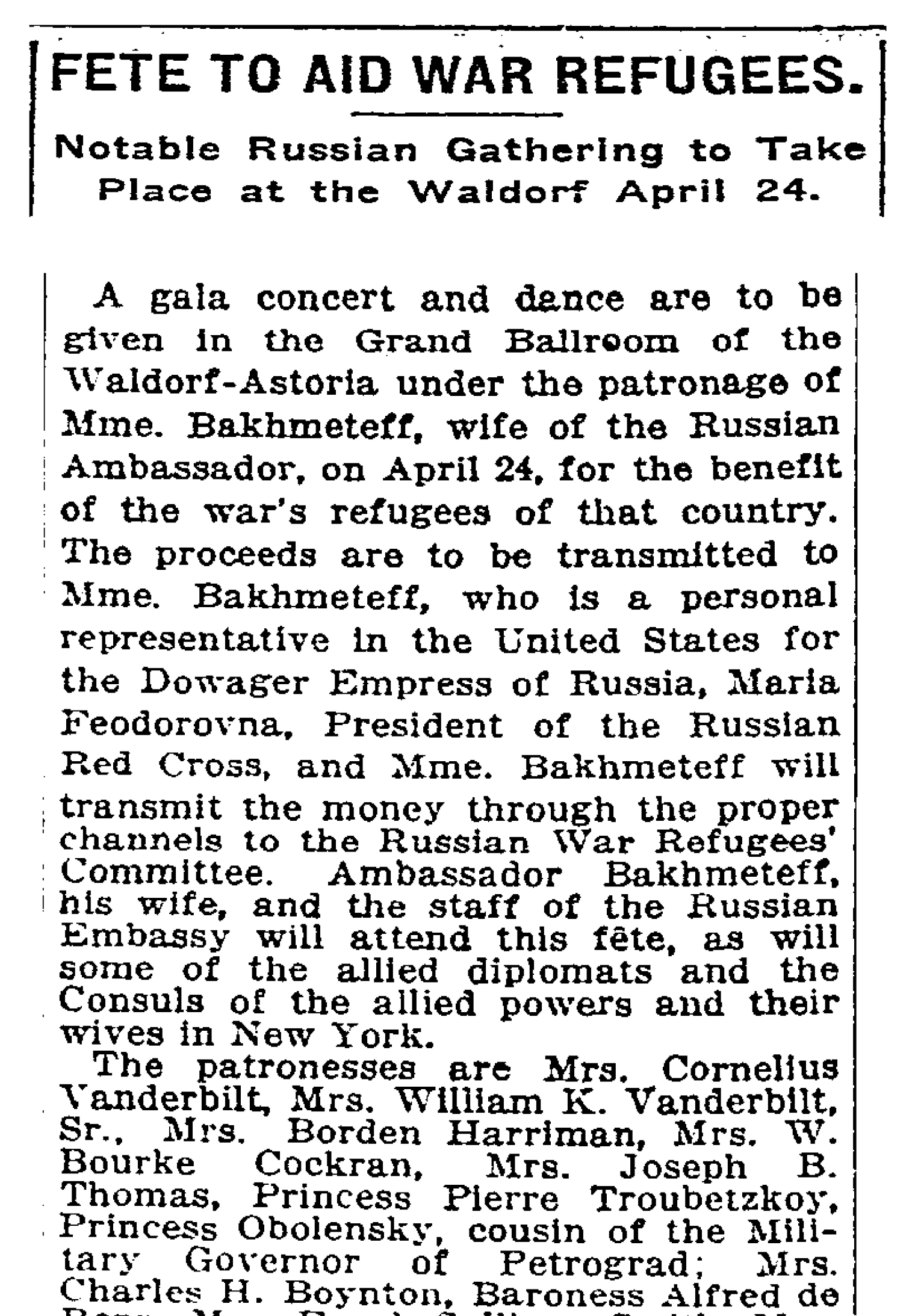 The list continued for several more inches. As it rolled down the page, it seemed to grow a voice and a music. The music was a song made of names, and it pulsed with their rhythm like a dancer. 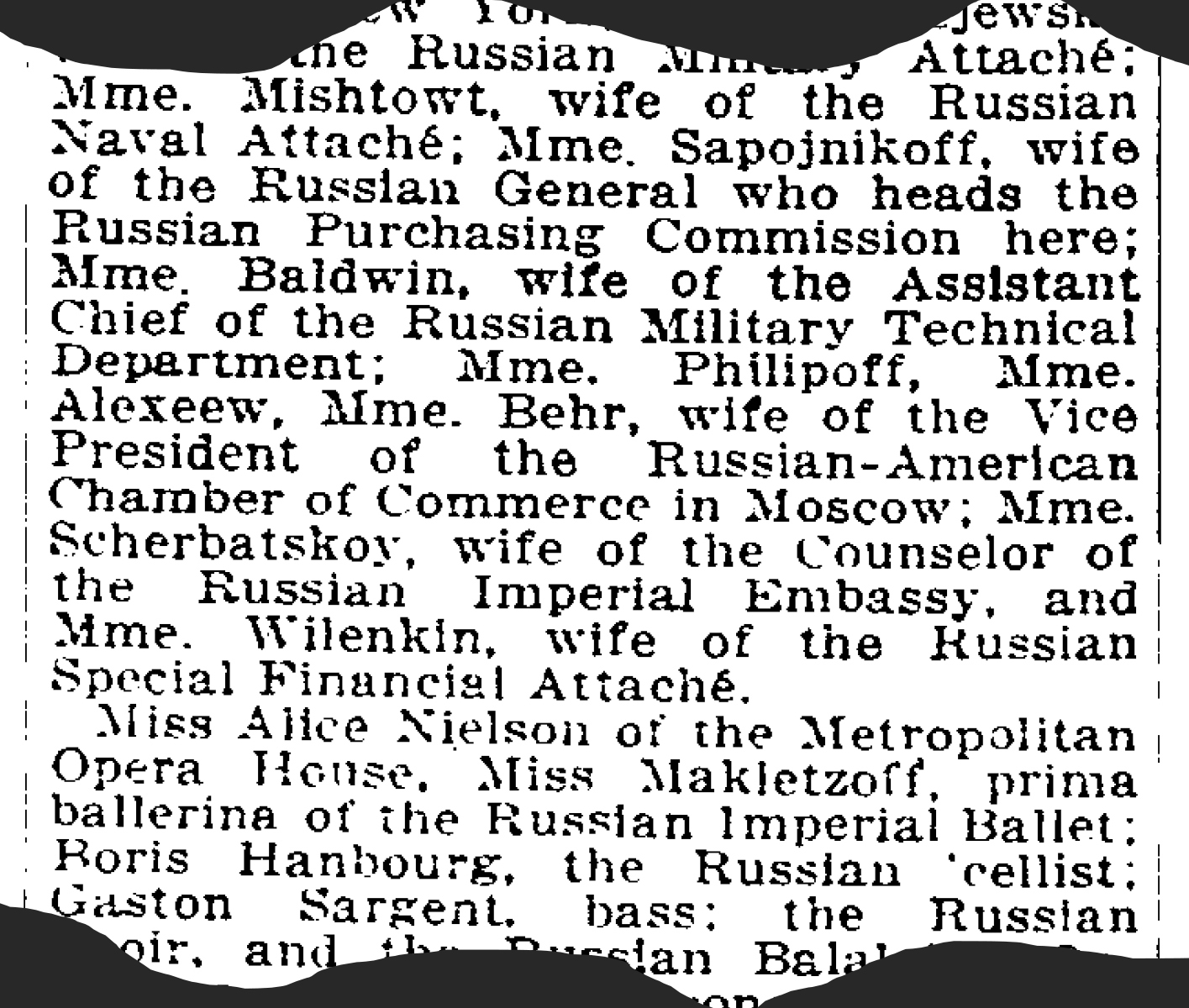 The year when Nijinsky danced one way and Princess Troubetzkoy danced another was 1916. Within a year from then, the choreography of the ballets russes was changed, onstage and off.

But this color picture from a century afterward depicts an exhibition of Nikolai Roerich’s costumes for a dance that Nijinsky choreographed in 1913: The Rite of Spring.

A girl in a leotard is looking. She is still young, as Nijinsky in his deteriorating photograph is still young. Some hats, it turns out, come from a boutique where moth and rust do not corrupt. Immortal fur, let’s name you the Nijinsky.

The photograph of Nijinsky is in the George Grantham Bain Collection, Library of Congress, http://www.loc.gov/pictures/item/ggb2005021382/. Photoshopped.

The New York Times articles are part of a single column published on April 16, 1916.

The photograph of the Roerich exhibit is at http://www.theritereturnsomaha.org/wp-content/uploads/2012/10/RoerichCostumes_Rite.jpg