Walt Whitman was one of the most photographed Americans of the nineteenth century, and one of his best known photographs is this one taken in Mathew Brady’s Washington studio in 1862. What’s less known, however, is that the original is a stereo pair:

but even with 2022’s improved editing technology the 3D remains unimpressive. It doesn’t help us see very much closer to belief in the historical possibility of an Orphic body. 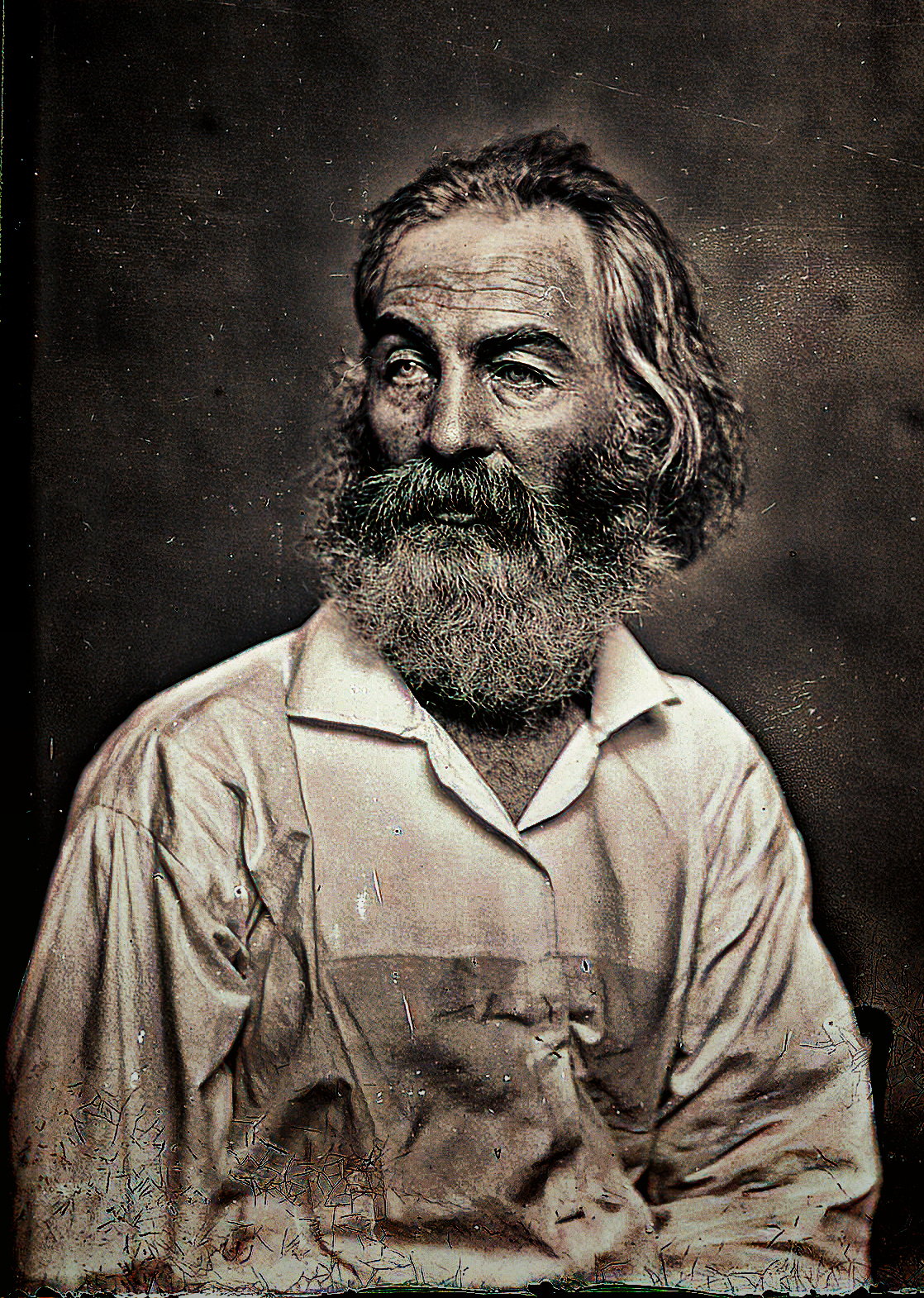 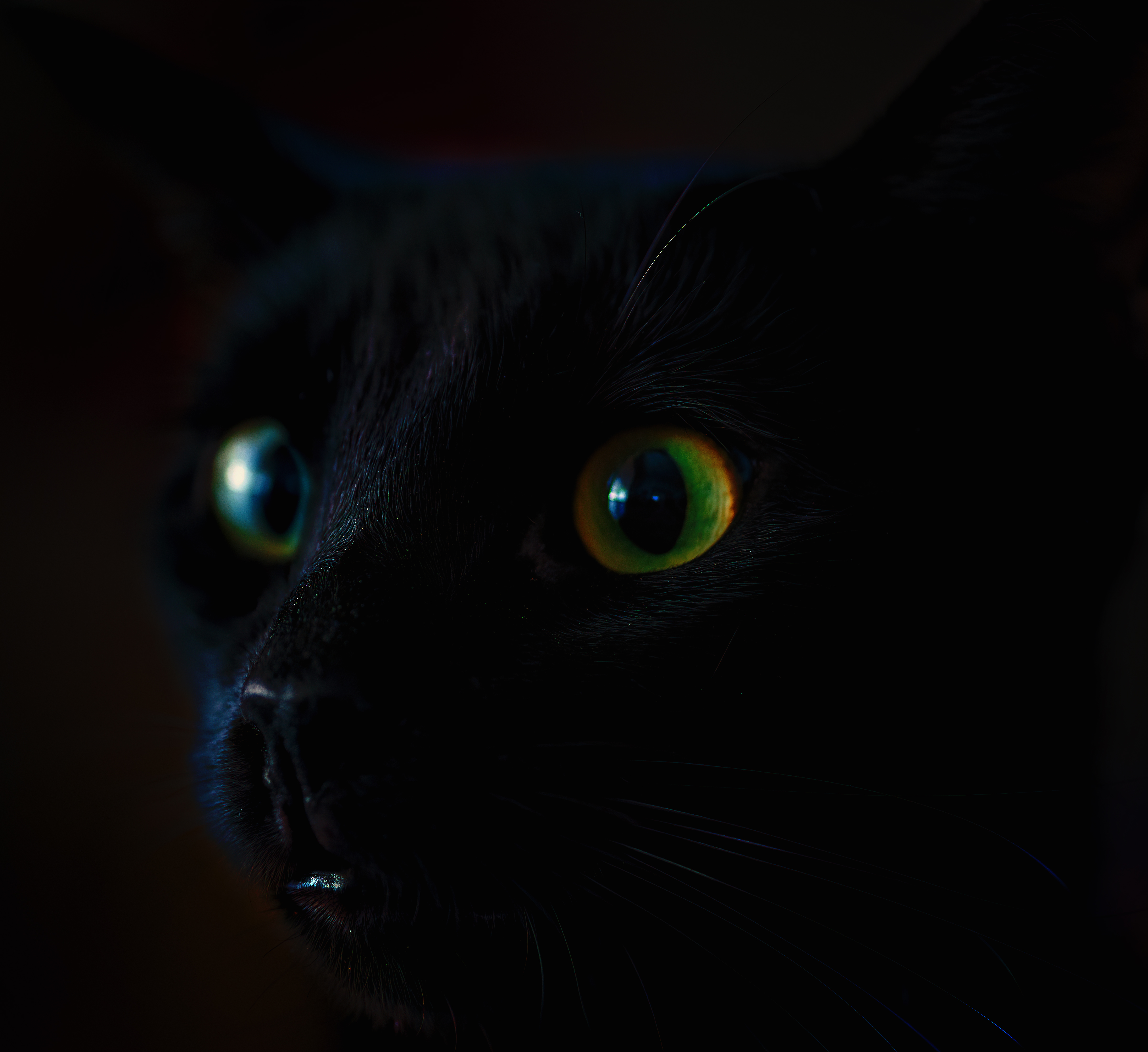 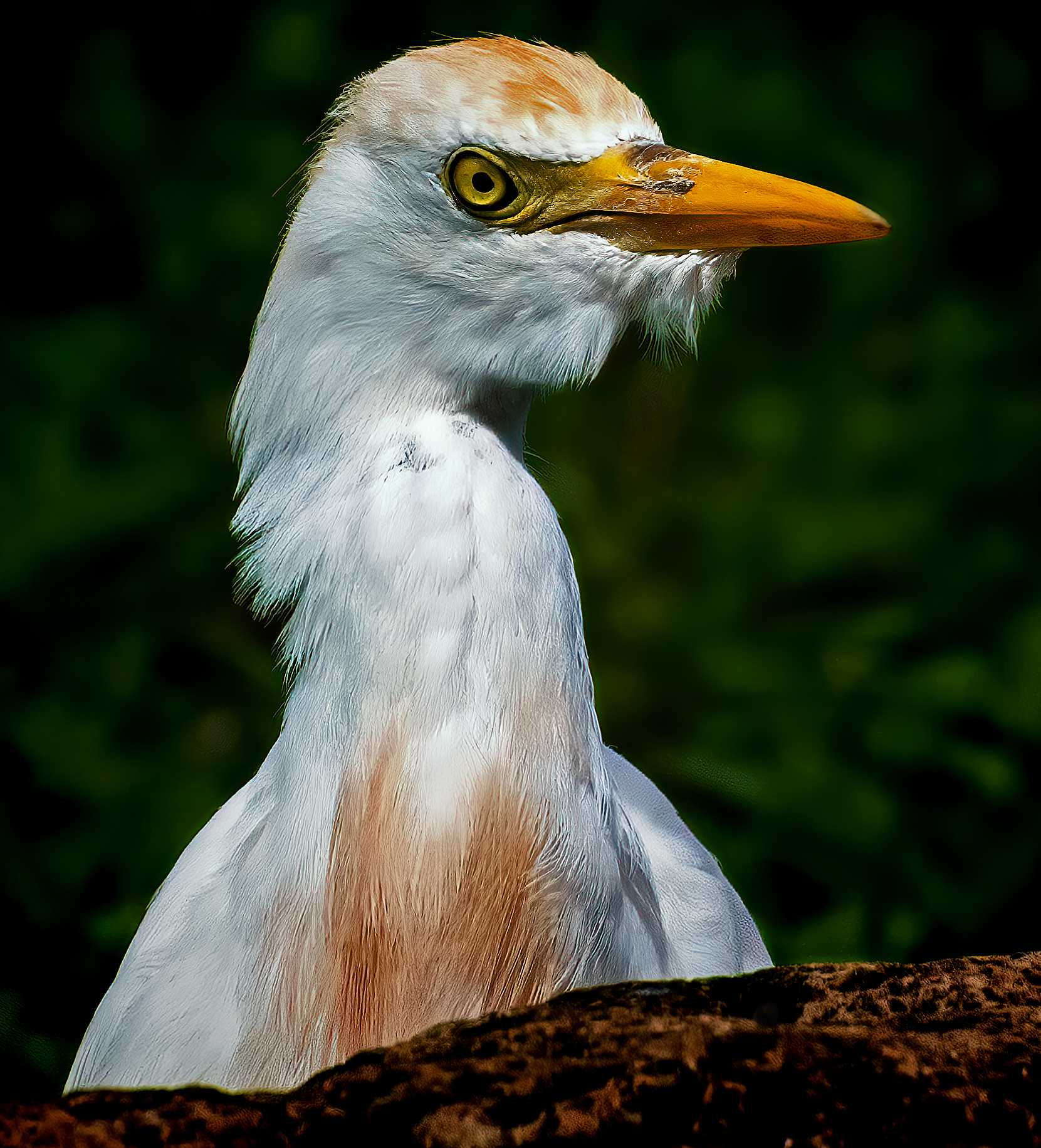 Folk text: “I’m part Cherokee on my mother’s side.” It’s one of the things that “white” people say in the South. They always specify the mother’s side.

Visual aids for the textual terms white, red, and black:

Generalization: because an image always exists in a real world, a real portrait is always a self-portrait. The silent brush paints word shapes that say, Look closely and you’ll see me.