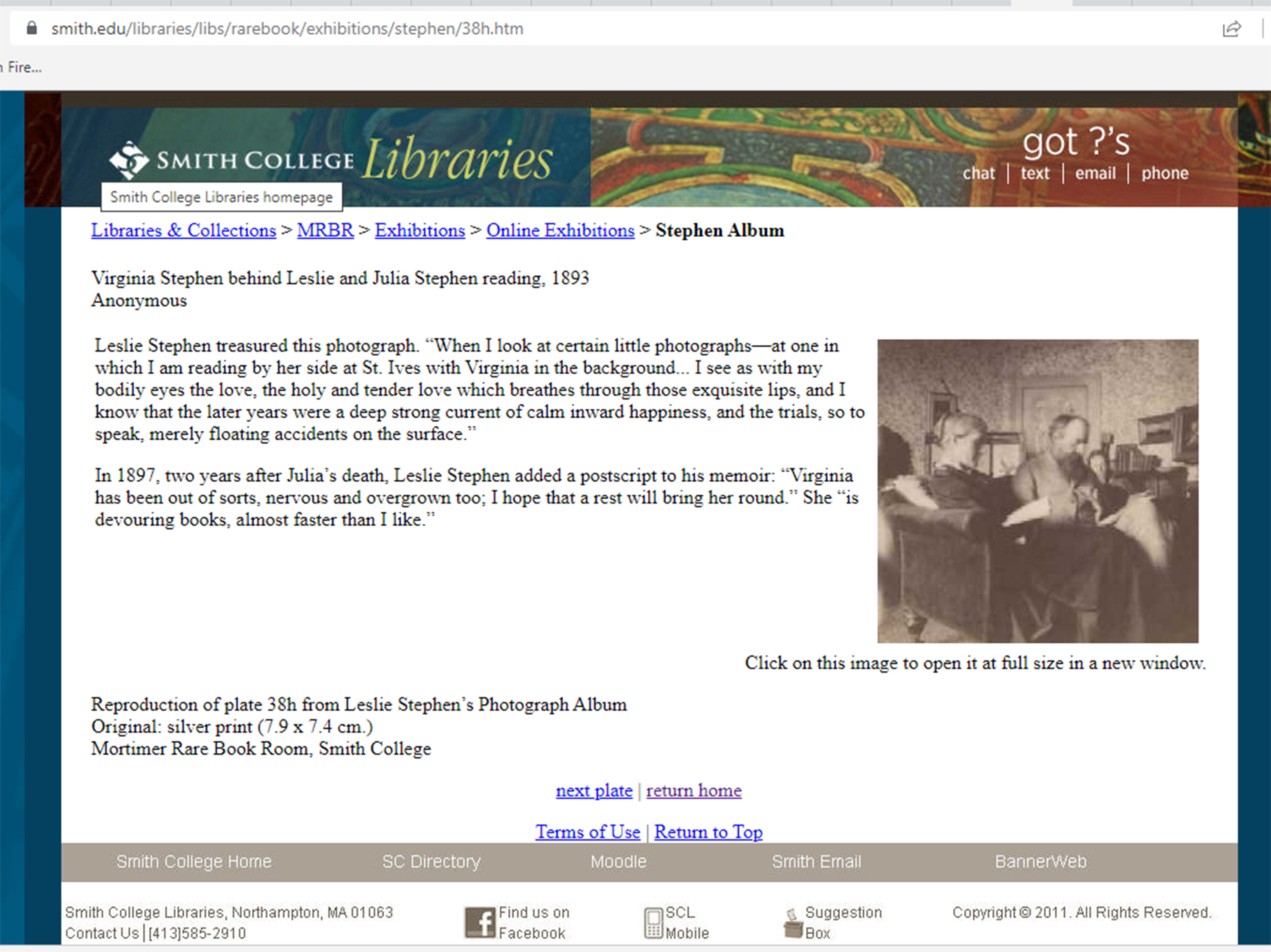 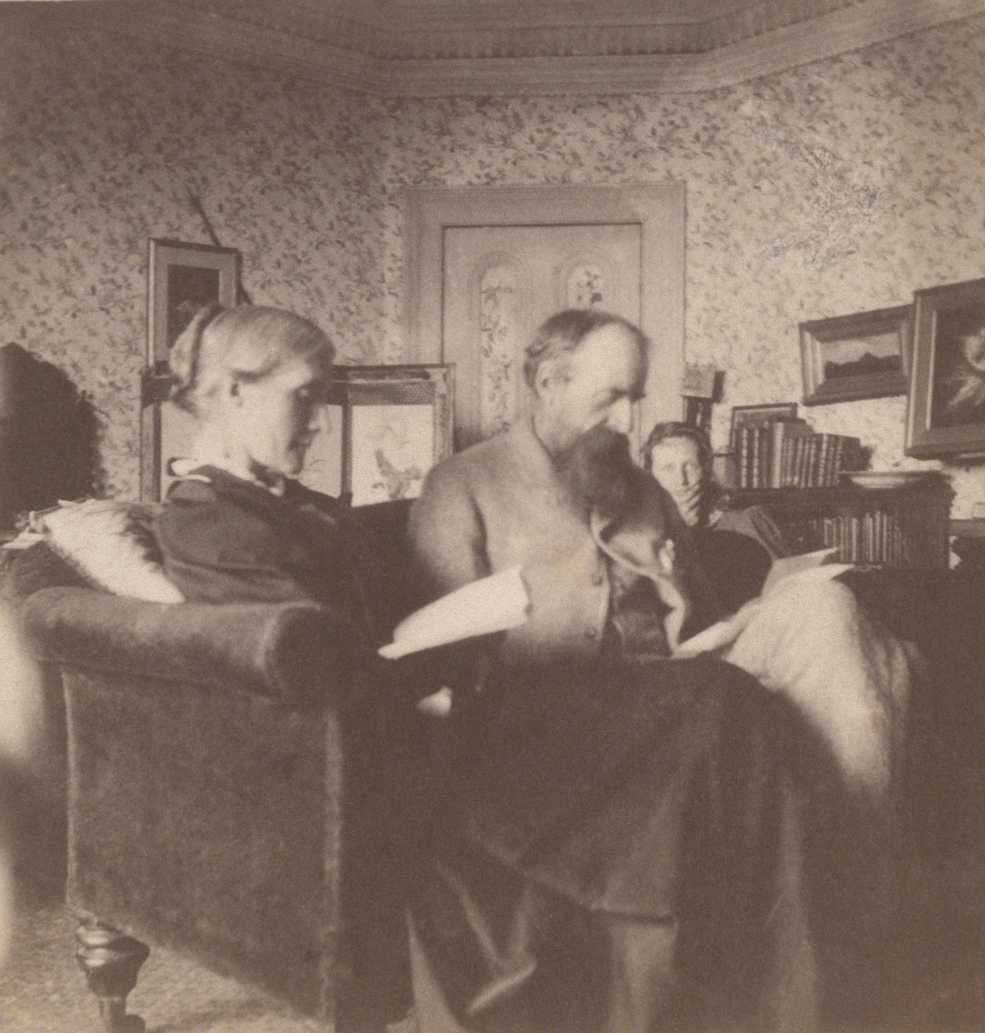 After reconstruction with artificial intelligence: 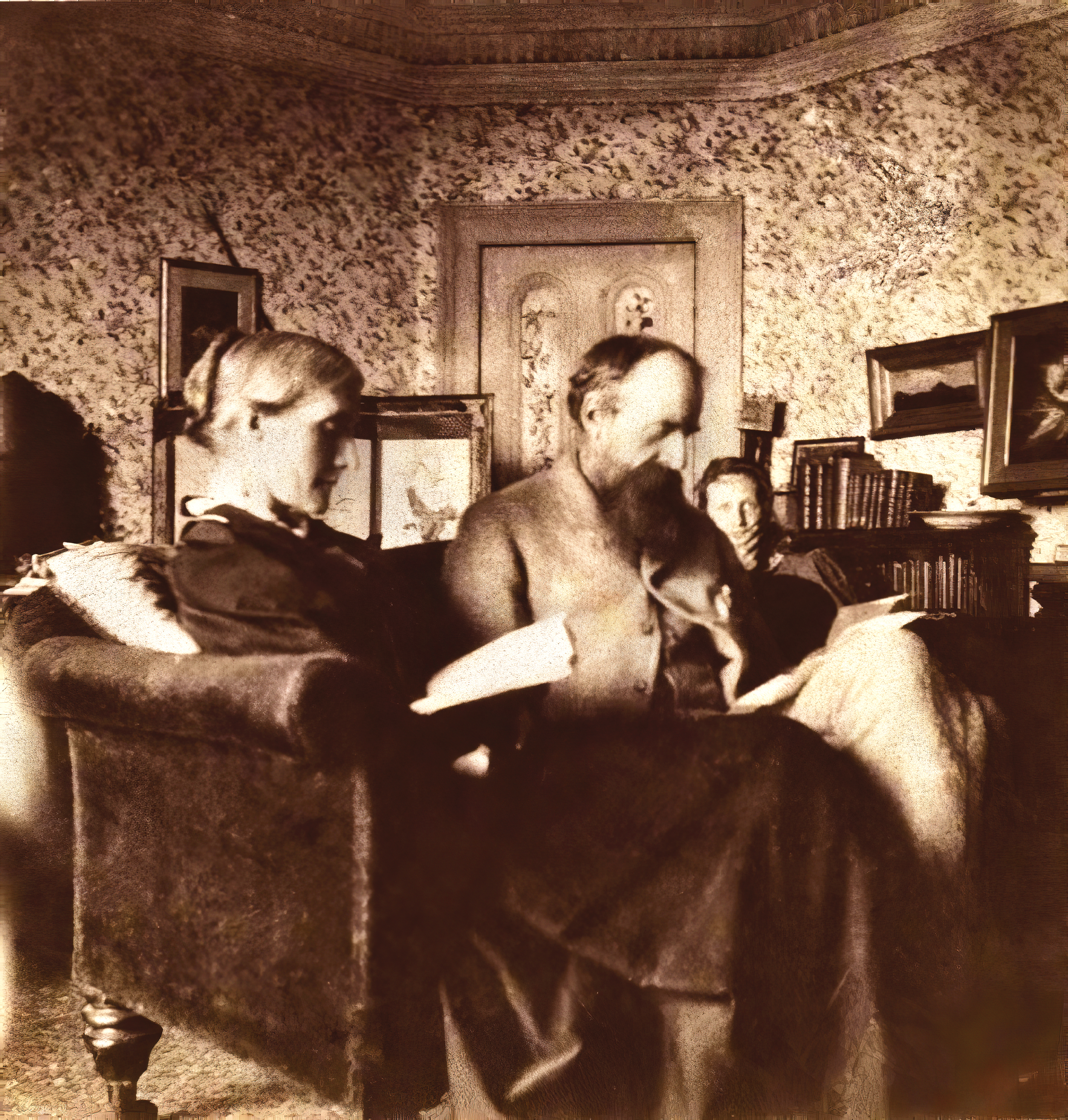 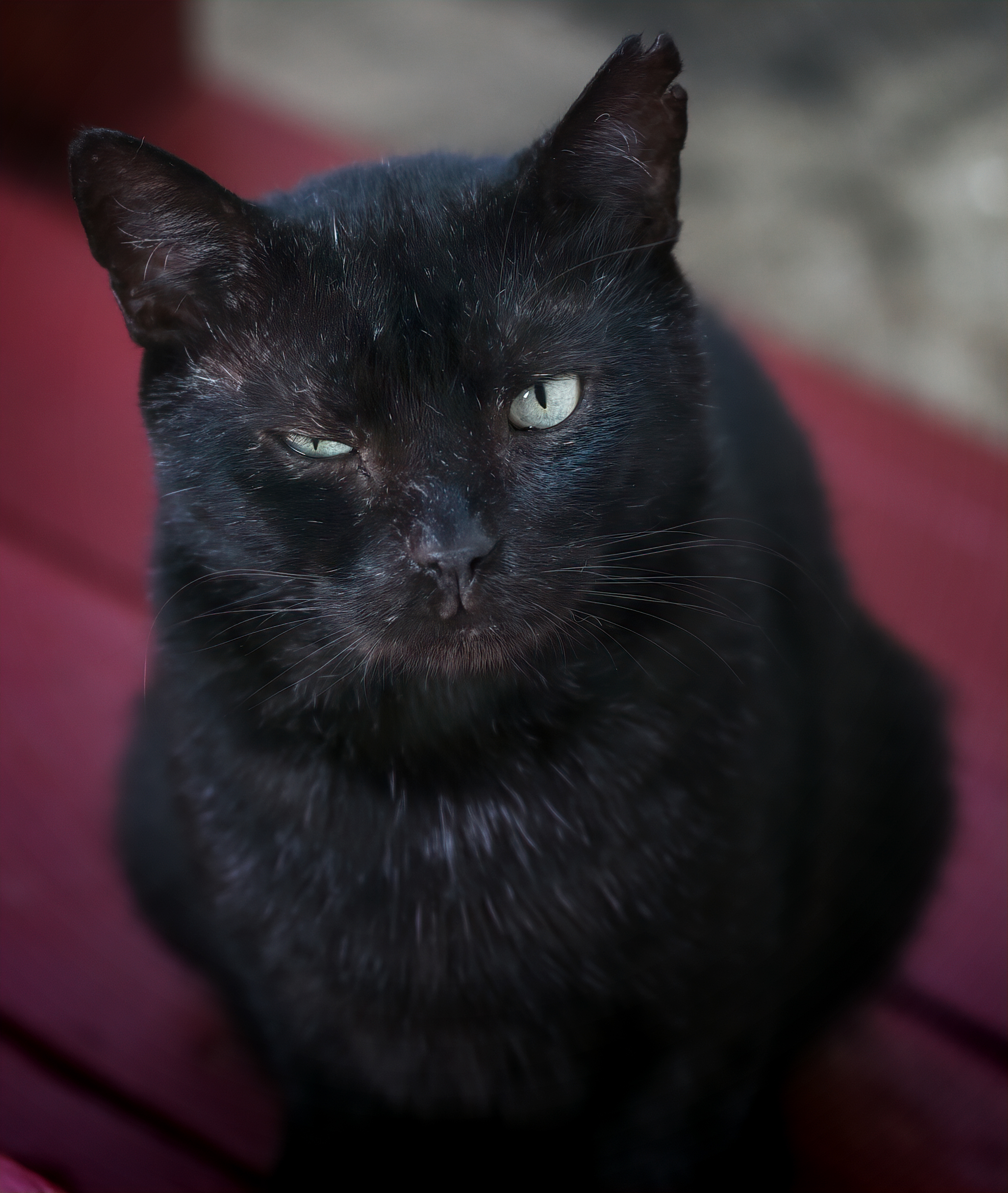 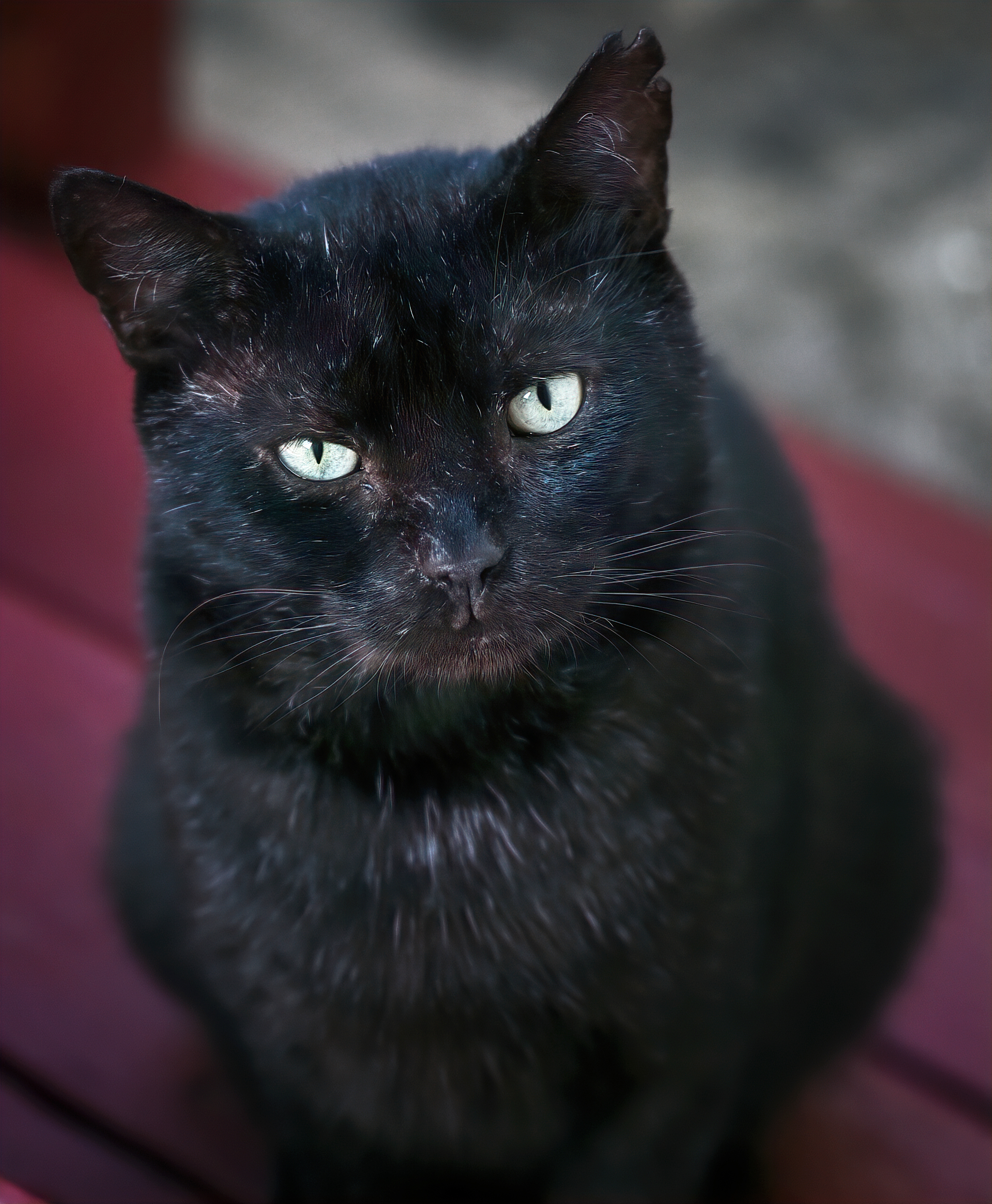 In the late 1980s at the peak of Japan’s economic bubble, Kawamoto invested in Hawaii’s housing market, spending what he described as “pocket money” to buy nearly 200 homes around Oahu for at least $85 million.

[He] returned about a decade ago and began selling most of his homes that he had rented out with little upkeep over the preceding 15 years. Then he began buying up million-dollar estates on Kahala Avenue [a very wealthy neighborhood], spending close to $165 million for almost 30 homes over the last decade.

Kawamoto crudely broke down walls, leaving rubble lying about. He also filled in swimming pools, he said for liability reasons, and often let vegetation grow wild. Some of his homes fell into disrepair and racked up city fines. Several homes were demolished, some have been vandalized and some were sold.

On four properties he has arranged dozens of statues, including life-size lions, nudes and towering pagodas.

Caroline Bombar-Kaplan, a visitor from Washington state, couldn’t help stopping on the side of the road to take a closer look Tuesday. “I personally think it’s quite hideous,” she said. “It looks like they went to Costco and bought several six-packs of statues and then threw them all over.”

The story you have just read has a genre name: catalogue raisonné. It is history’s overview of a work of performance art acted out across three decades. The artwork’s white marbles of tits & ass & lions have been erected on the red soil and porous black rock of Hawaii only to call attention by contrast to the artist’s invisible force of taste. Think of Charles Willson Peale converting a piece of wood into an imperishable extension into the mortal world of the undecaying idea of perspective. The ground on which Peale shaped his idea was a canvas, but the ground on which the greater artist Genshiro Kawamoto shaped his idea was ground itself. Plowed by the force of the idea, a soil where rich people live brought forth a museum-quality work of arte povera. The cultivation which prepared the ground for that crop wasn’t a mere matter of bulldozer work, either. Kawamoto’s earthwork doesn’t merely move a form into another milieu, in the way that Robert Smithson’s “Spiral Jetty” transported a wharf for Charon onto the shore of a desert lake. No; having been built, Kawamoto’s earthwork established domain. In its domain, as domain, it can’t be owned, because it is nothing but a work of ownership. Its creator compounded the aesthetic interest accruing to white rock, the solvent smell of ever-freshening graffiti, and the invisible electronic atmosphere of money into a new thing: an art whose purpose is not to be bought and sold but to be buying and selling, per se. It is all legacy now: an estate that can never again be anything but real.

And now, somewhere between its prepared ground in Hawaii and a courtroom in Japan, the transaction that brought it forth seems to have been completed. Long days of emptiness must follow; long years of poverty among the money. But every artist comes in time to know that. It is the last spear thrust with the brush that will enable Genshiro Kawamoto too to say at last, “It is finished.”

Quickly, as if she were recalled by something over there, she turned to her canvas. There it was — her picture. Yes, with all its greens and blues, its lines running up and across, its attempt at something. It would be hung in the attics, she thought; it would be destroyed. But what did that matter? she asked herself, taking up her brush again. She looked at the steps; they were empty; she looked at her canvas; it was blurred. With a sudden intensity, as if she saw it clear for a second, she drew a line there, in the centre. It was done; it was finished. Yes, she thought, laying down her brush in extreme fatigue, I have had my vision.

So goodbye, Mr. Kawamoto, and thanks. If I can get away with it, I’ll send you some kamaboko with a file baked inside. My earlier posts about Mr. Kawamoto are