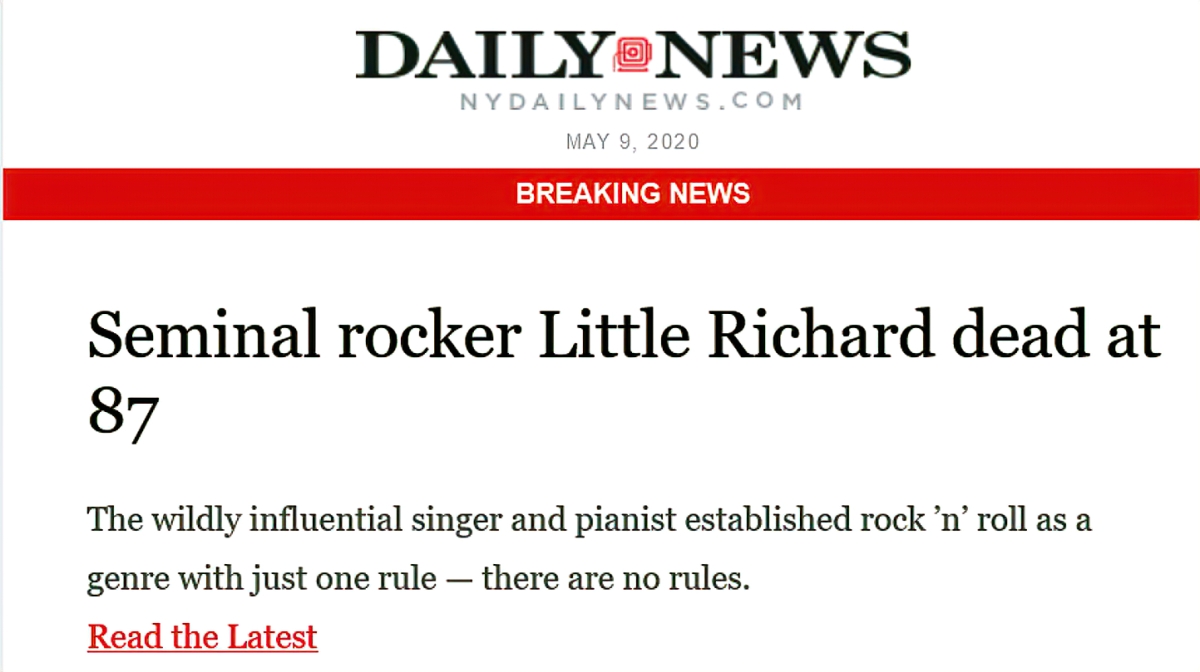 And now he’s dead of coronavirus.

passage of mortal breath shaped by ideal curves into a form with an ending:

pulse for the destined dead: 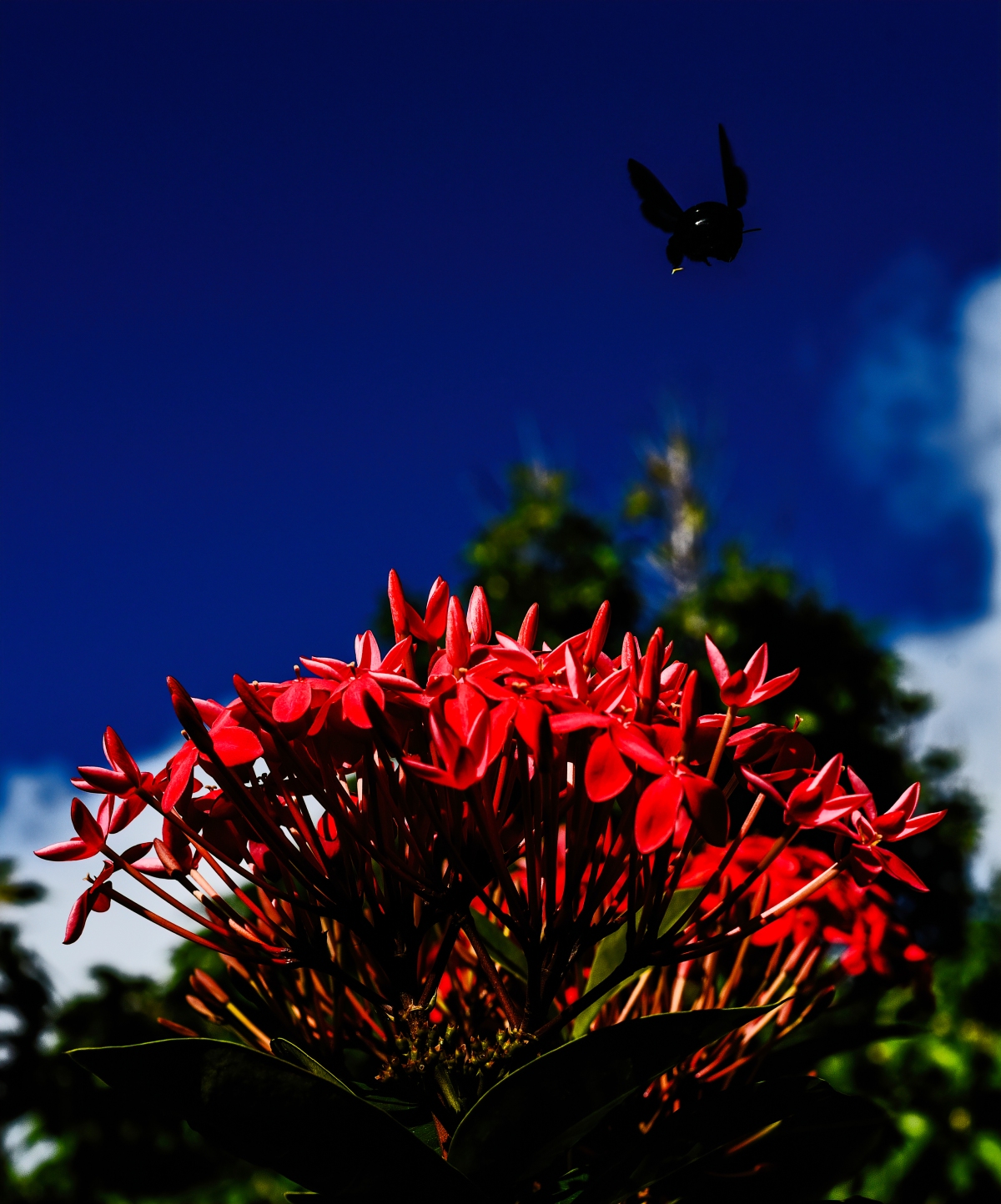