Observation on the basis of iconography: American cultural history and American literary history seem to be arguing for new study of the once famous, now forgotten Georgia novelist Erskine Caldwell (1903-1987). See below. The second icon depicts the office of House Majority Leader Nancy Pelosi during the Republican insurrection of January 6, 2021, when the United States Capitol was occupied by a paramilitary force of Caldwell grotesques.

Grotesques were a Caldwell specialty; grotesques and lurid sex scenes. A cruel laughter pervades. But Caldwell was also a serious liberal who collaborated in 1937 with the photographer Margaret Bourke-White on a documentary book, You Have Seen Their Faces, which showed its readers some of the things that the South’s chain gangs and sharecropper economics had done to faces and bodies. Soon to become Caldwell’s wife, Bourke-White was one of the foremost photojournalists of the twentieth century, but when You Have Seen Their Faces is read in the twenty-first it’s read only for educational comparison with James Agee and Walker Evans’s Let Us Now Praise Famous Men, which was published in 1941 and went virtually unread at the time. In her history of that exchange of reputations, Janet Holtman suggests a reason why: Caldwell’s attitude toward humanity, which was naturalist tending toward eugenicist. In retrospect, where the literary judgments are made, Caldwell’s characters have turned out not to be fully human. We remember Agee’s three families for their souls, but we recognize Caldwell’s type species only for their pathognomonic signs. And the faces photographed by Bourke-White in the service of Caldwell’s vision were reduced by his captions to the function of medical illustration.

But oh, go ahead and notice the Bible in the pocket in Caldwell’s image 3. The Caldwell way of seeing is still available to you after all — if not photographically, at least verbally. After all, too, the initials N.A.L. stand for New American Library. So go ahead: read. Then, if you can, laugh. Laughing, close thy Agee. While thou art at it, close thy sentimental Steinbeck too. Instead, if only as an experiment, open Caldwell and see if he can be thine. Consider it possible that the maimed humor characters who swarm through his language actually are happy with what it has done with them: summoning up their bodies from the pathology text, making them live and move and hit and tweet and kill. Then, please, try to understand what your disbelieving laughter is teaching thee about our country. 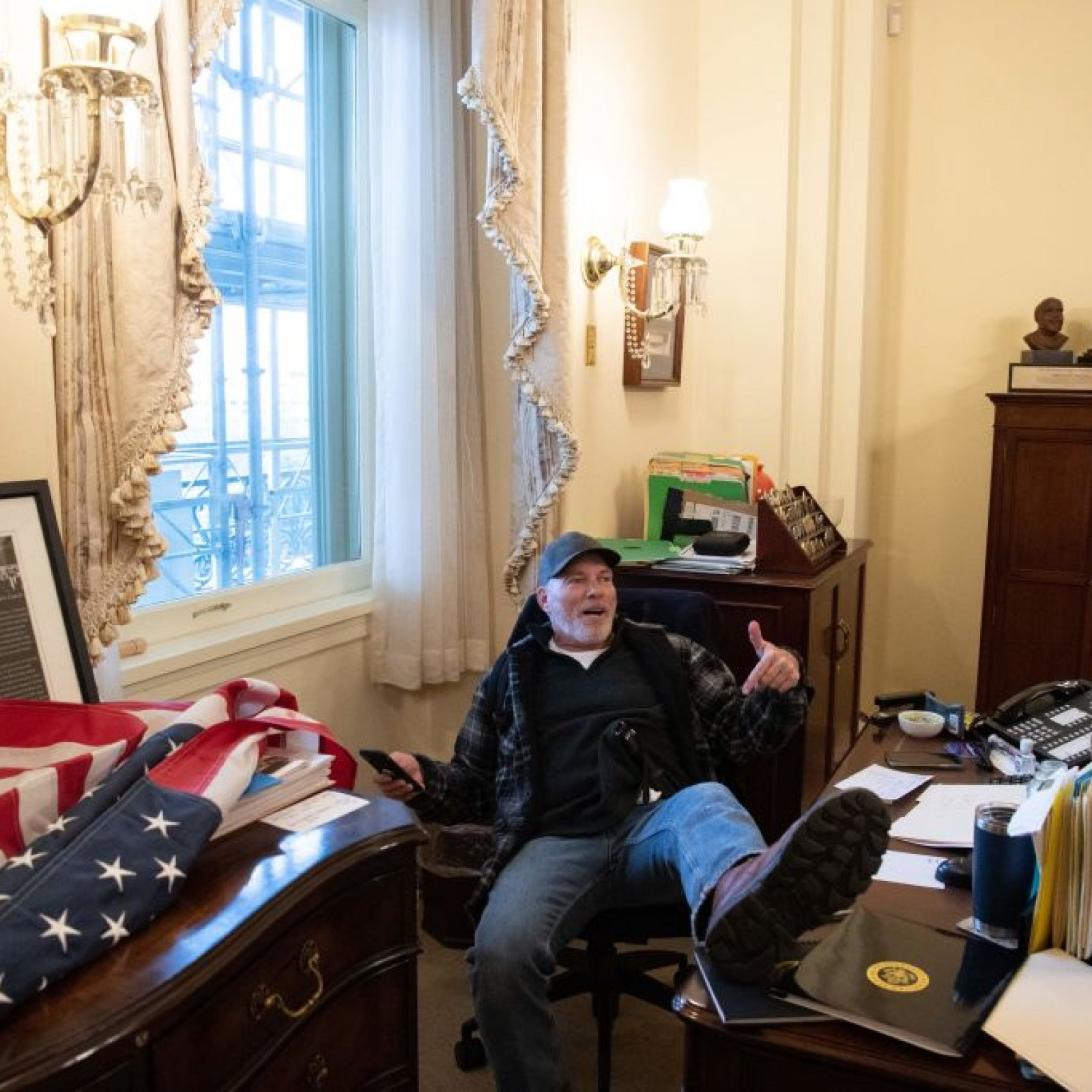 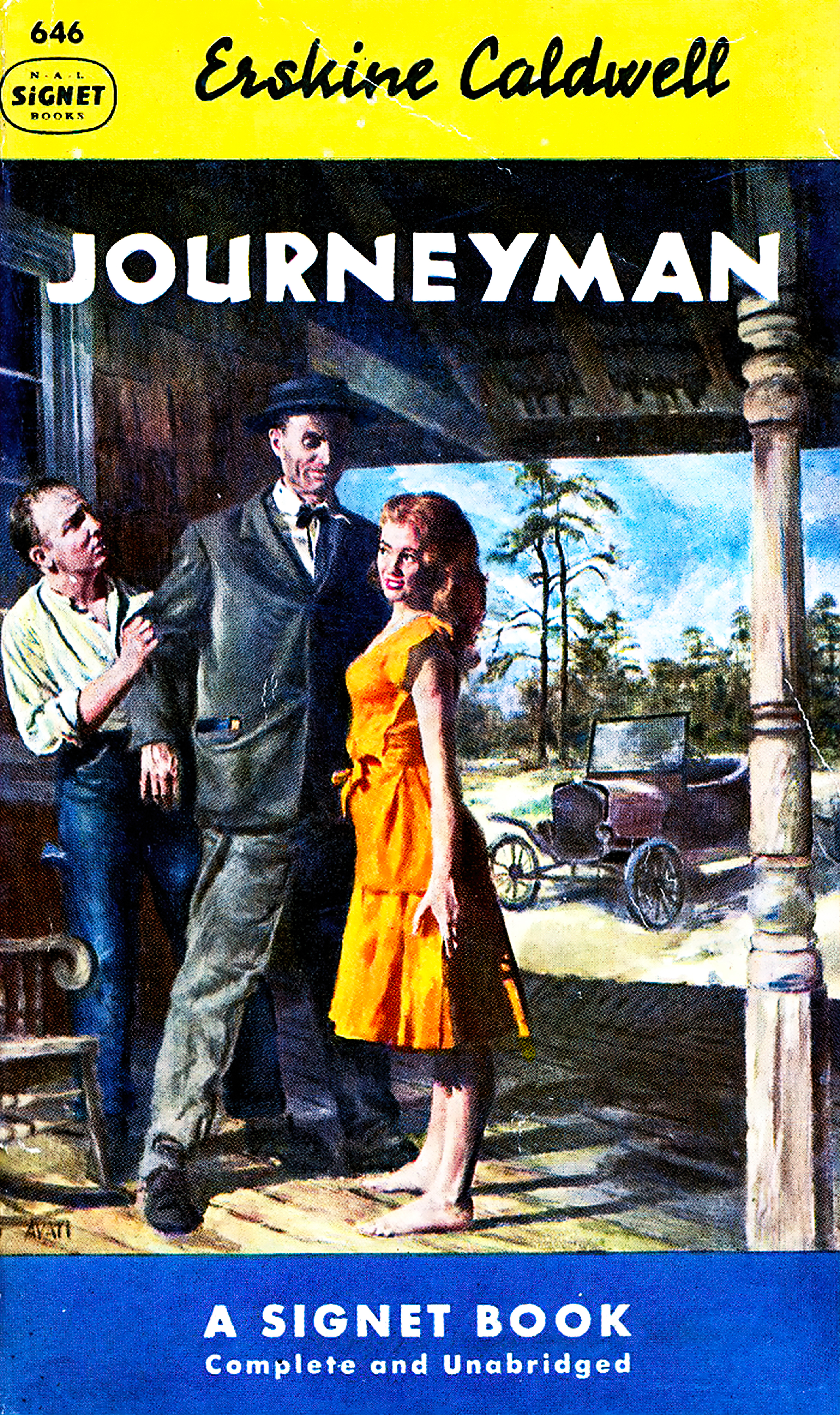 And it was Diogenes Teufelsdröckh in Carlyle’s Sartor Resartus who said, “Close thy Byron; open thy Goethe.“