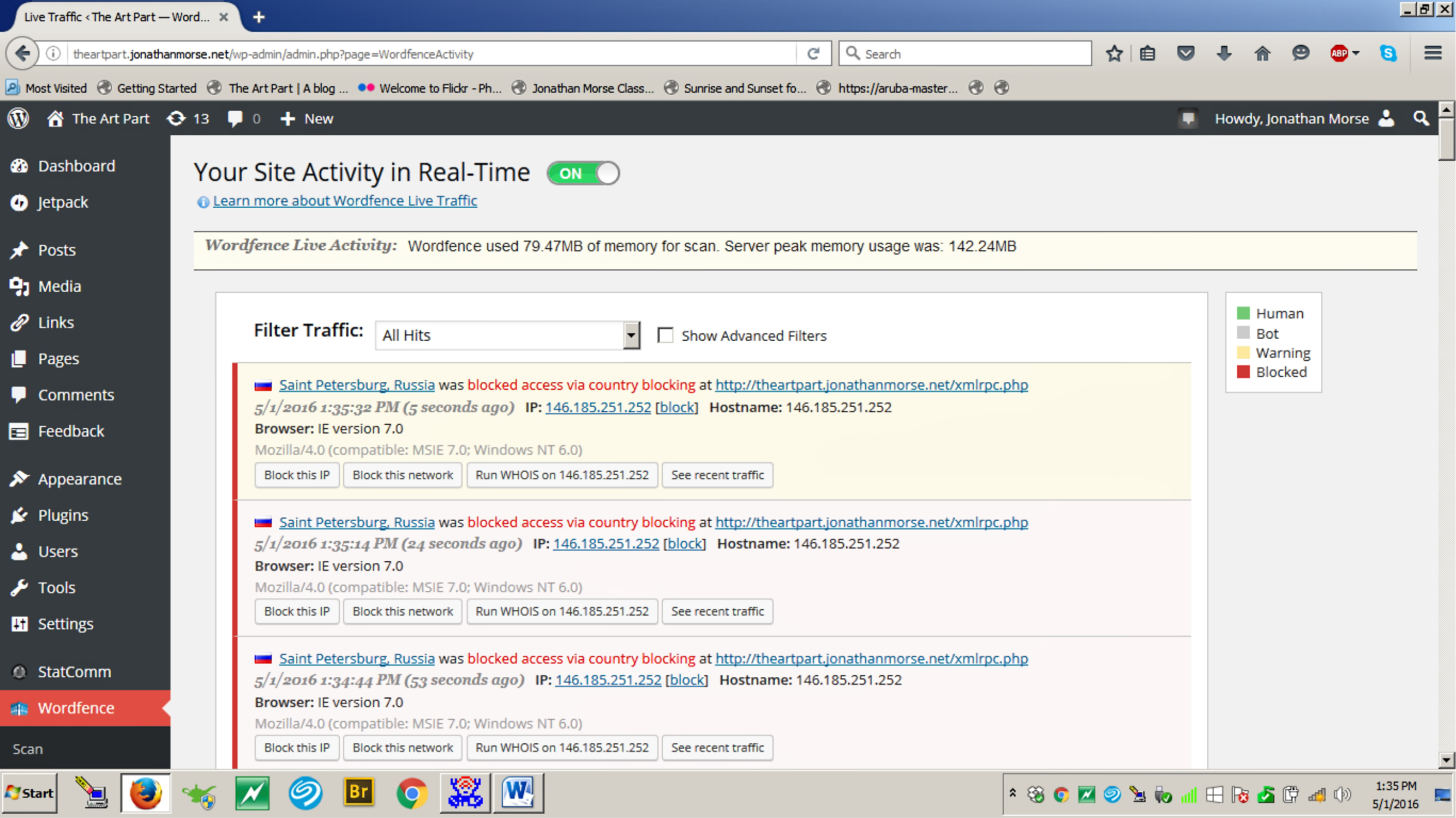 Put on your suit of Rhodesian wool and costume your senior retainer in her native garb. Then board a vessel flying the burgee of the Korean Mail Steamship Company, hoist anchor, steam toward the Peninsula, and conquer.