Once, this is what some men did just before they took action. For a moment they stopped playing and stood still for the record. At their side, their musicians were silent. One day in the second decade of the twentieth century, some of the light that fell on New York was allotted to shadowing the face of a sousaphone player and making his horn glint and his ringed playing hand glow. 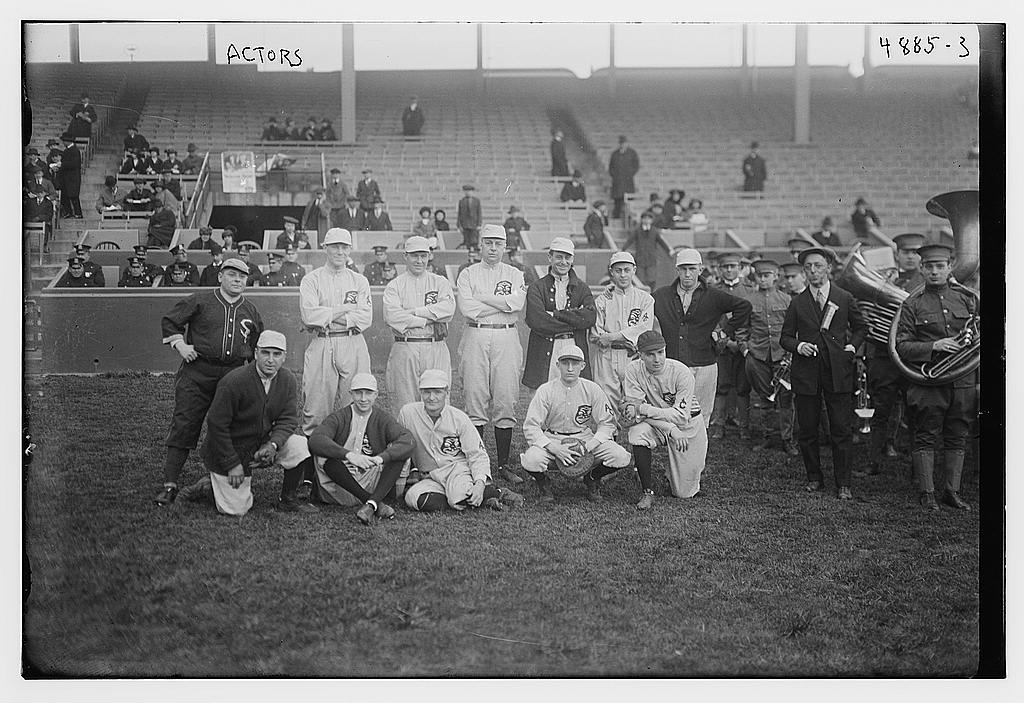 But the illumination wasn’t completed. At the edge of its history, a horn slides away behind the dark.