During the officially concluded but still continuing American election campaign of 2016, the kind of people who inhabit the mud at the bottom of comment streams began rising, amid bubbles of swamp gas, into the light. By way of mitigating pollution, I have closed the posts on this blog to further comments, effective December 28, 2016. 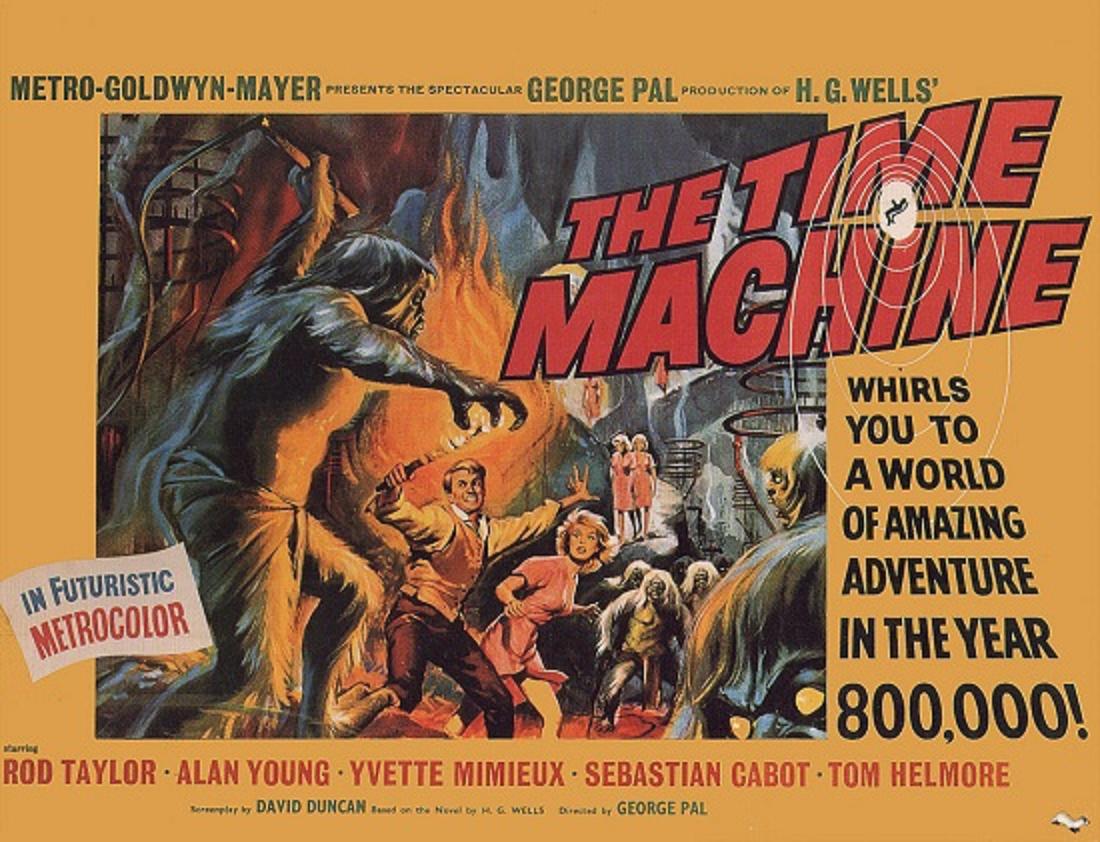