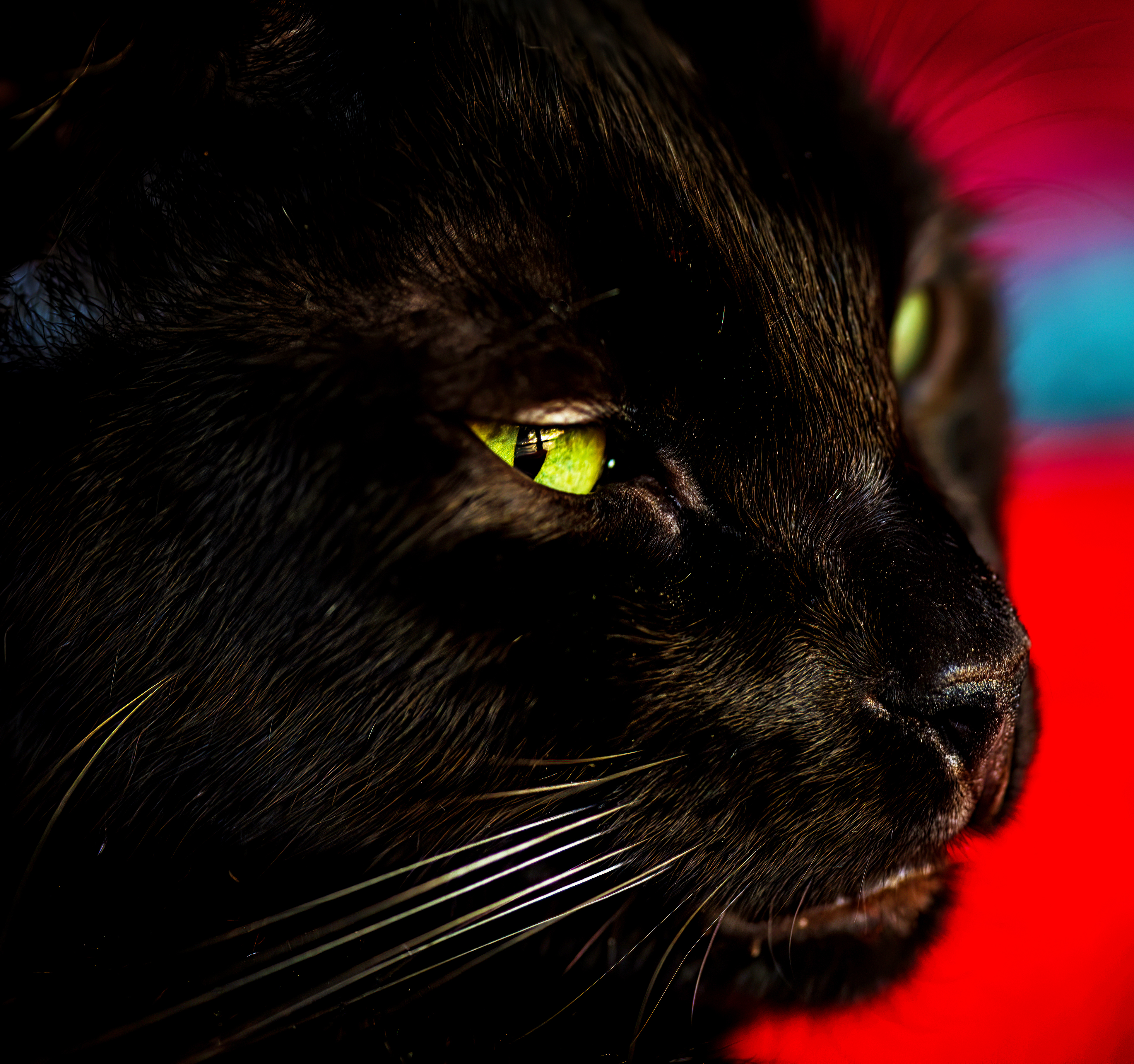 Catenary straightening in the light 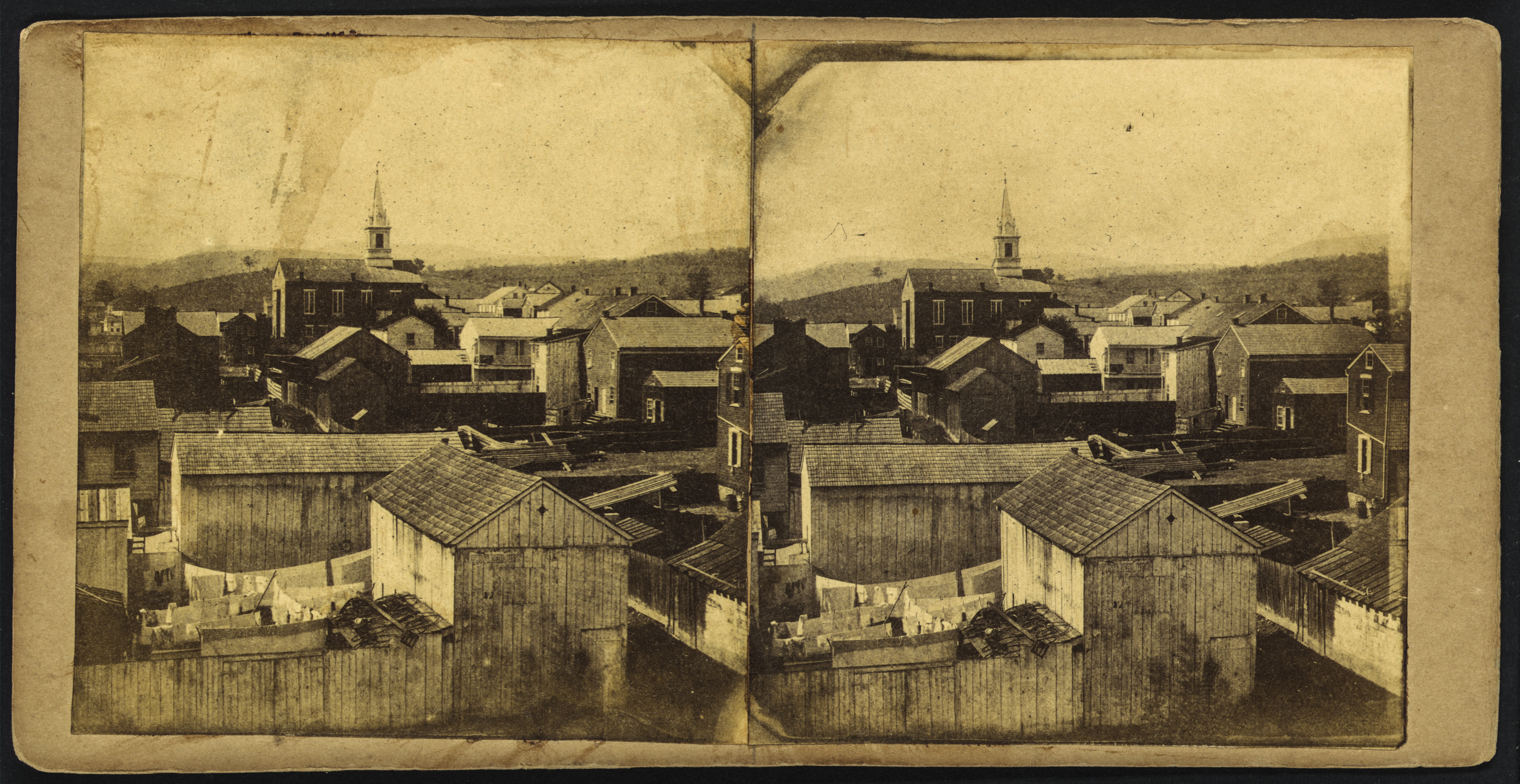 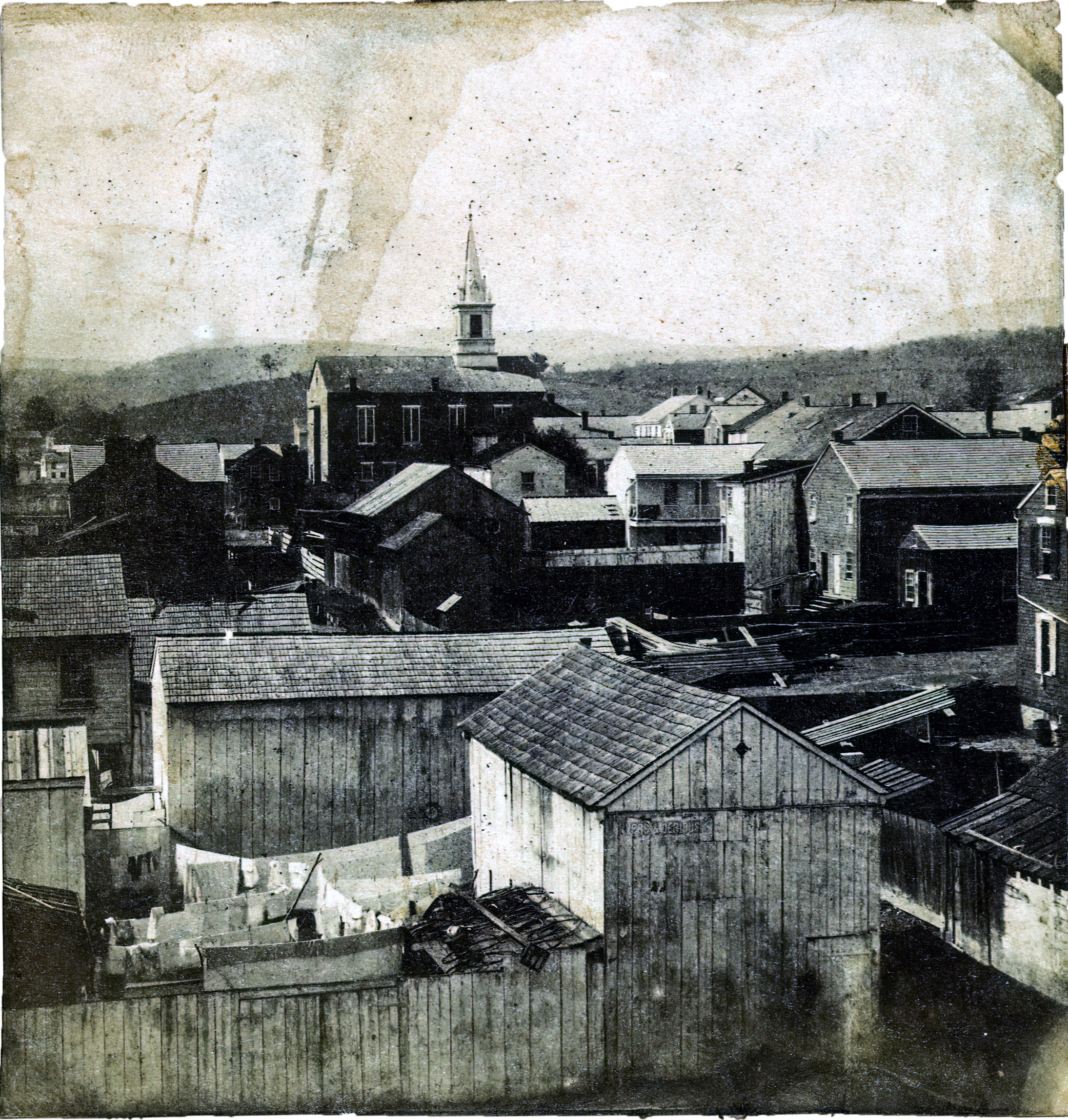 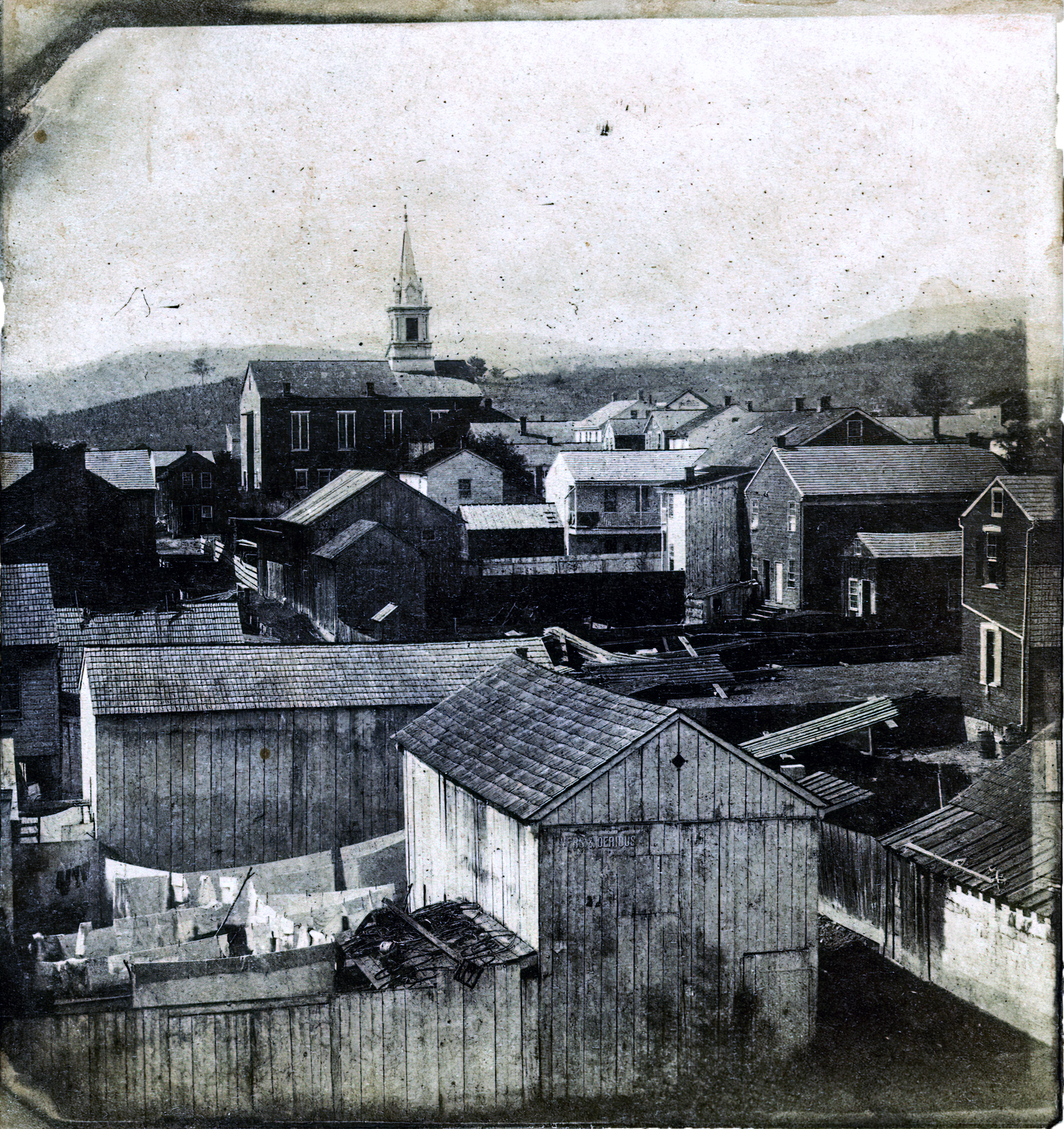 She wishes she could model for Cézanne. She thinks he would understand why she breaks up light and re-forms it around her body.

A Nerd’s World, a Toronto graphic design shop, currently holds a Verascope stereo camera used by a French army photographer during World War I, and the shop’s website has made available a collection of slides found in the camera’s case.

In this one, two soldiers help a wounded comrade up a hill.

The Nerd’s World site also offers a GIF approximation of the stereo view, produced by rapidly alternating between the left image and the right.

Here’s a different approximation: an anaglyph. It’s still, unlike the Nerd’s World image,  but its size is smaller, its resolution is lower, and the superimposition of the images has further reduced their sharpness. Trying to improve my illusion while still holding to an idea that the past must be still, I photoshopped the slide. The image pair reverted before me to an approximation of clarity. But then something terrible happened.

My tiny original anaglyph had been fuzzy. Its low-resolution cloudiness worked against the barely distinguishable verticals of the trees like the diagonal brushstrokes in a Cézanne. The distress I felt before the picture of the suffering men, tiny figures struggling up a tilted Cézanne image plane,  was therefore also an educated frisson. Yes, I thought as I looked at the blur;  the Impressionists were there before us immer schon, teaching us how to see. I felt happy in my distress, as though I were sitting at the feet of Gertrude Stein and Papa Hemingway at a tutorial in the rue de Fleurus.

But Photoshop scrubbed the fuzz away. Deblurred, the trees’ broken branches stood up into their image, tiny still but now sharp and clear. And then the didactic force that swiped the blur away slapped me back to first grade and taught me Seeing 1 over again.   “Study sharpness,” the photoshopped anaglyph instructed me. “You didn’t get it right before. Learn to see outlines as if they’re clear and simple and educational. Speaking of education, study Meissonier’s trick of mixing his pigment with powdered glass to make his snow sparkle. Learn it. It isn’t just pretty; it’s glorious. Here in my tiny space there’s an army to teach you so.”

Meissonier’s didactic microcosm is, in fact, micro: only 51.5 by 76.5 centimeters. Tinily sparkling, it loomed over me with a lesson plan, and I had to learn it. Afterward, I knew for the first time  what I had failed to understand before: that the way of seeing called Prewar is not dead. Alongside Apollinaire and Gaudier-Brzeska there still live Rupert Brooke and and a forever standing army of marble quarrymen : murderously undying as the idea of glory.