The heavy cap glowed blue. It was exciting. She could feel the mare pulse under her, bringing and bringing her to the man. Then she had arrived. Stilled, she pressed into a stirrup and lifted, caressing the horse’s fragrant body as she descended its flank. Then she bent to the man on the ground, lifted him into the bed she had carried, and held him in her arms. 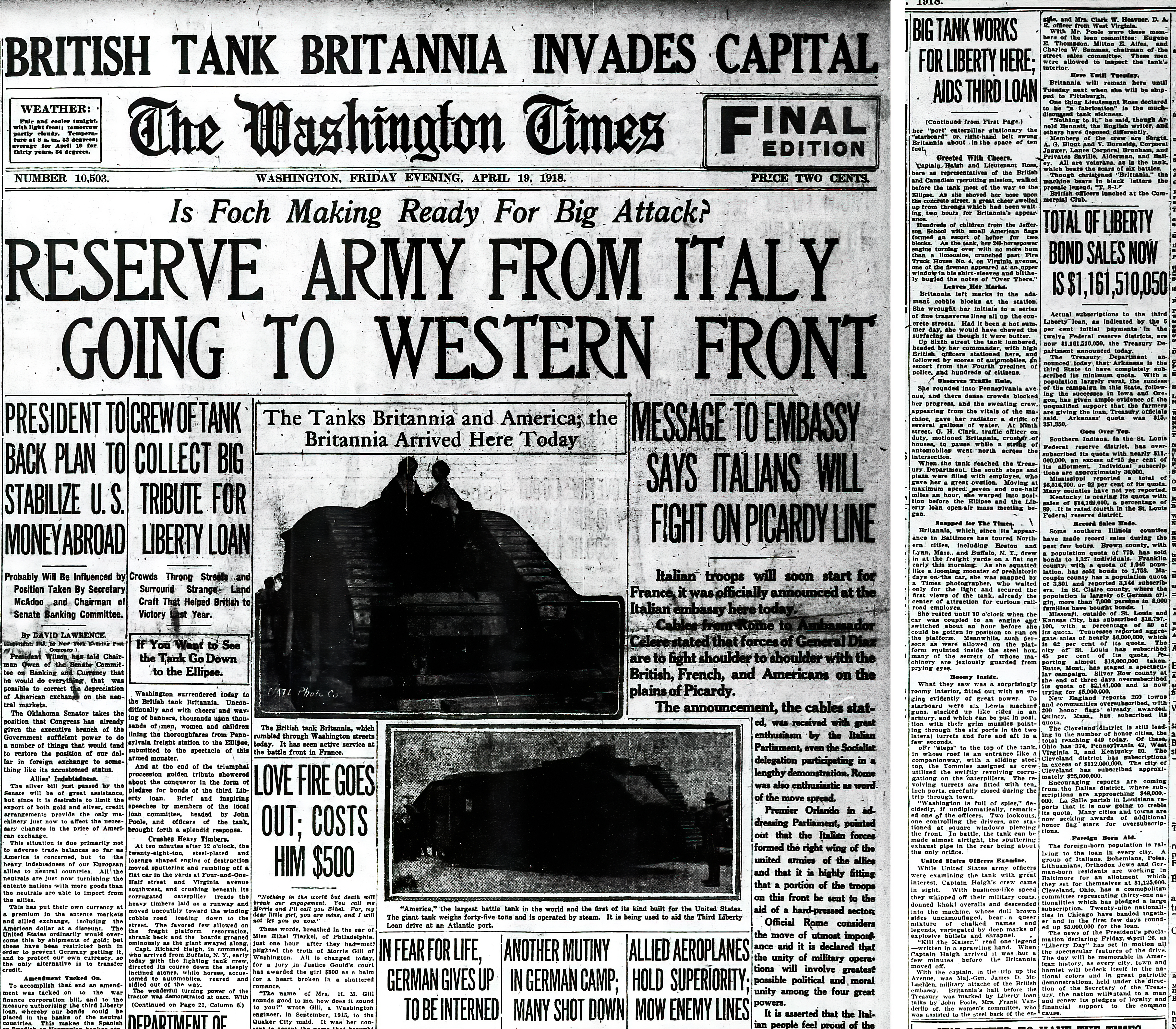 Three weeks into the Armistice, the dazzle painting still at its work of making illusion;

the hats waved as they had been in the days of plume;

perhaps a shouted word in a now dead language, such as “Hurrah!”;

on the evidence of this illusive little history, a belief that war can be over.