Laying hands on a circle and a quadrant, he brings them into alignment with his eyes. It is as if he is working with a pair of instruments for guiding light. What he holds he sees through and  into and with. 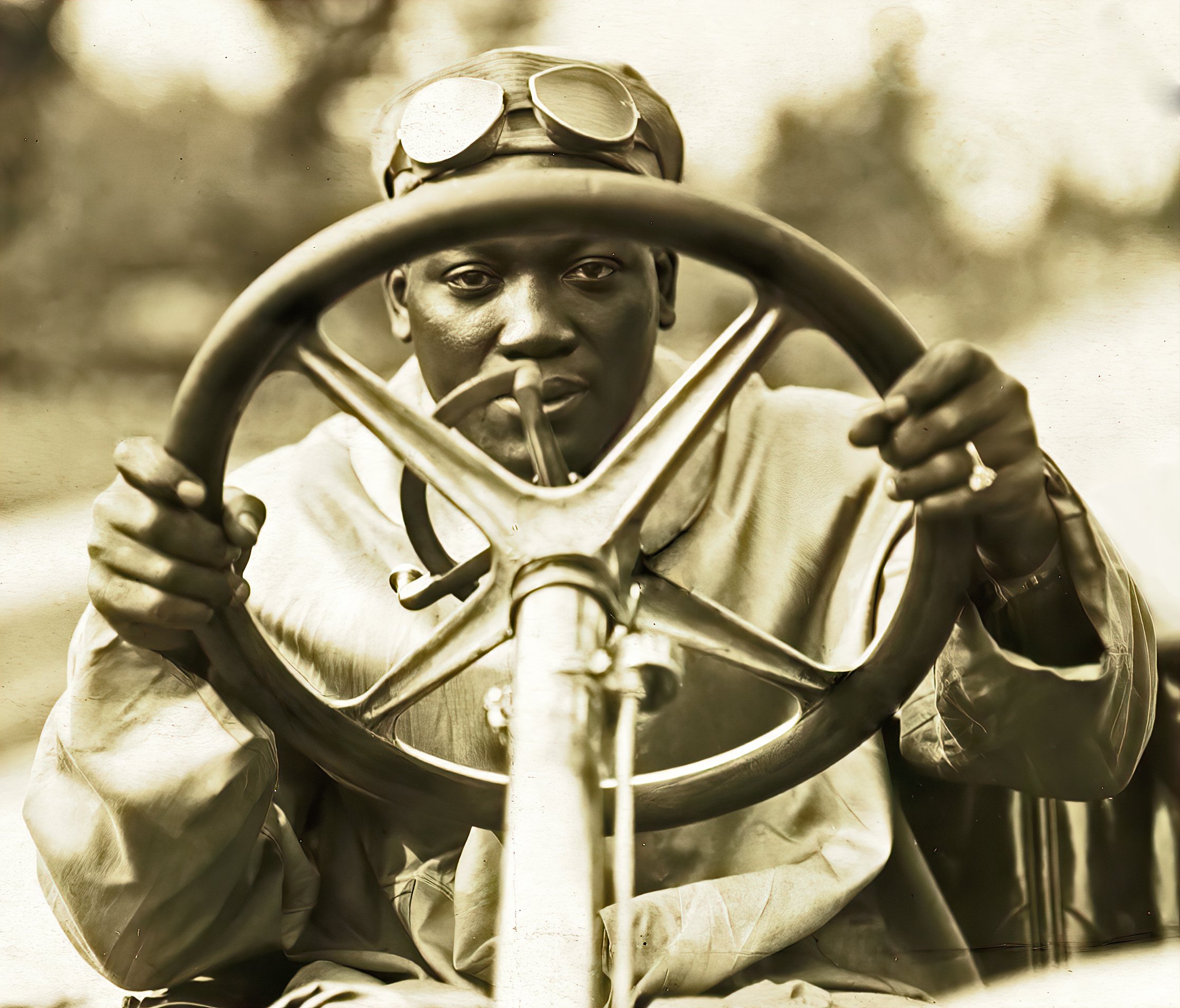