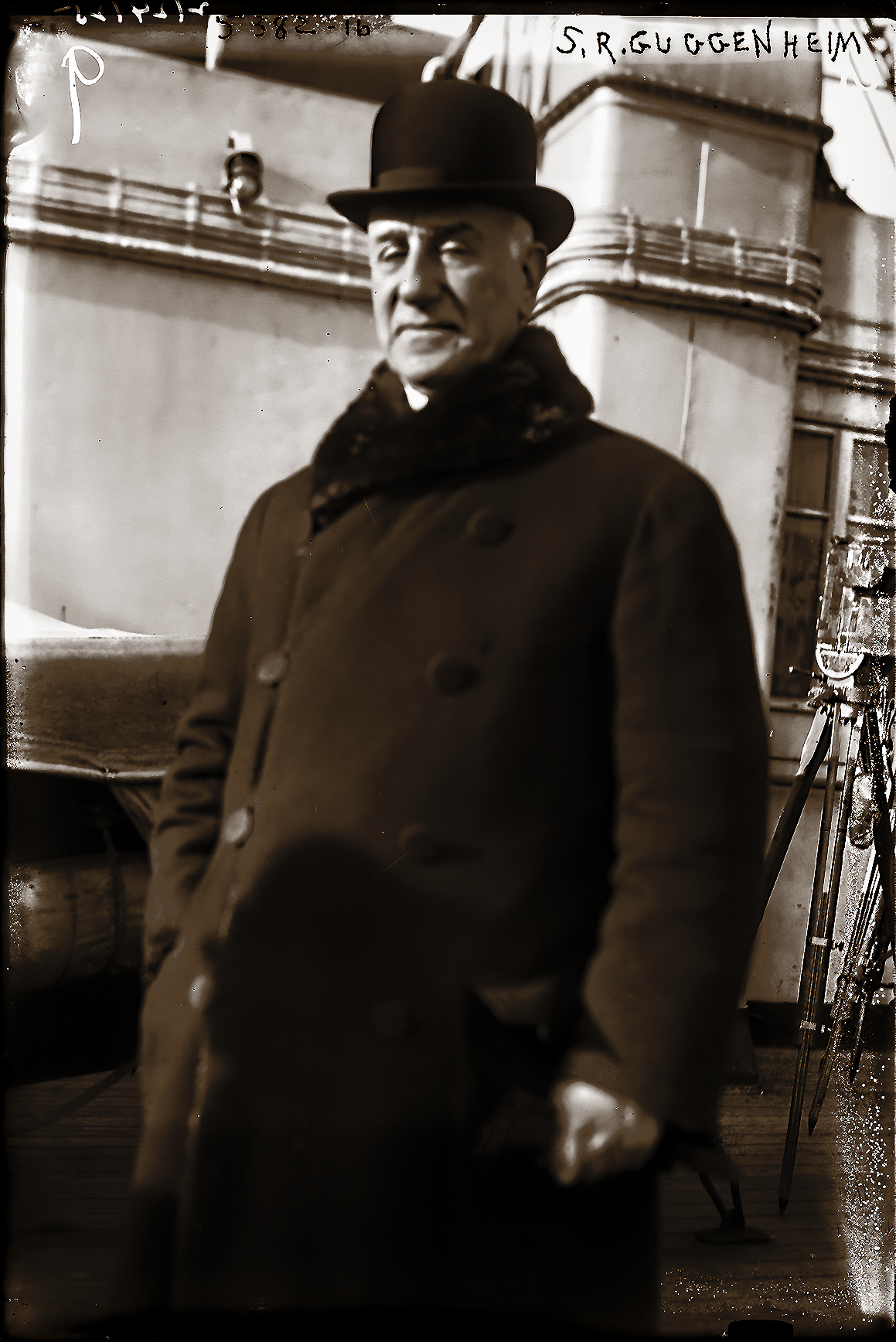 And all that remains in focus to tell the tale is the instrument of its telling: holding the image steady for us from its subordinate position at the margin, a tripod joined to its camera.