A New York City donor a few cars back, who also would not give her name, said Romney needed to do a better job connecting. “I don’t think the common person is getting it,” she said from the passenger seat of a Range Rover stamped with East Hampton beach permits. “Nobody understands why Obama is hurting them.

Ladies, is the radio in your shop tuned to the right station? 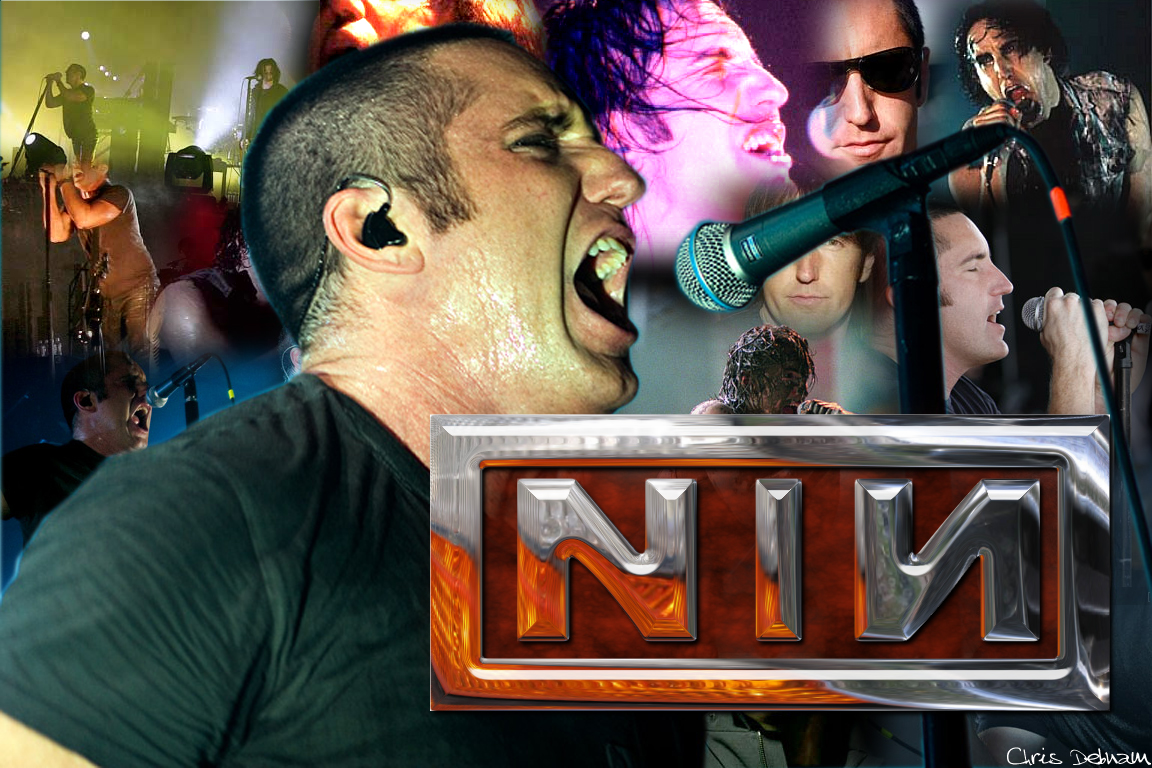