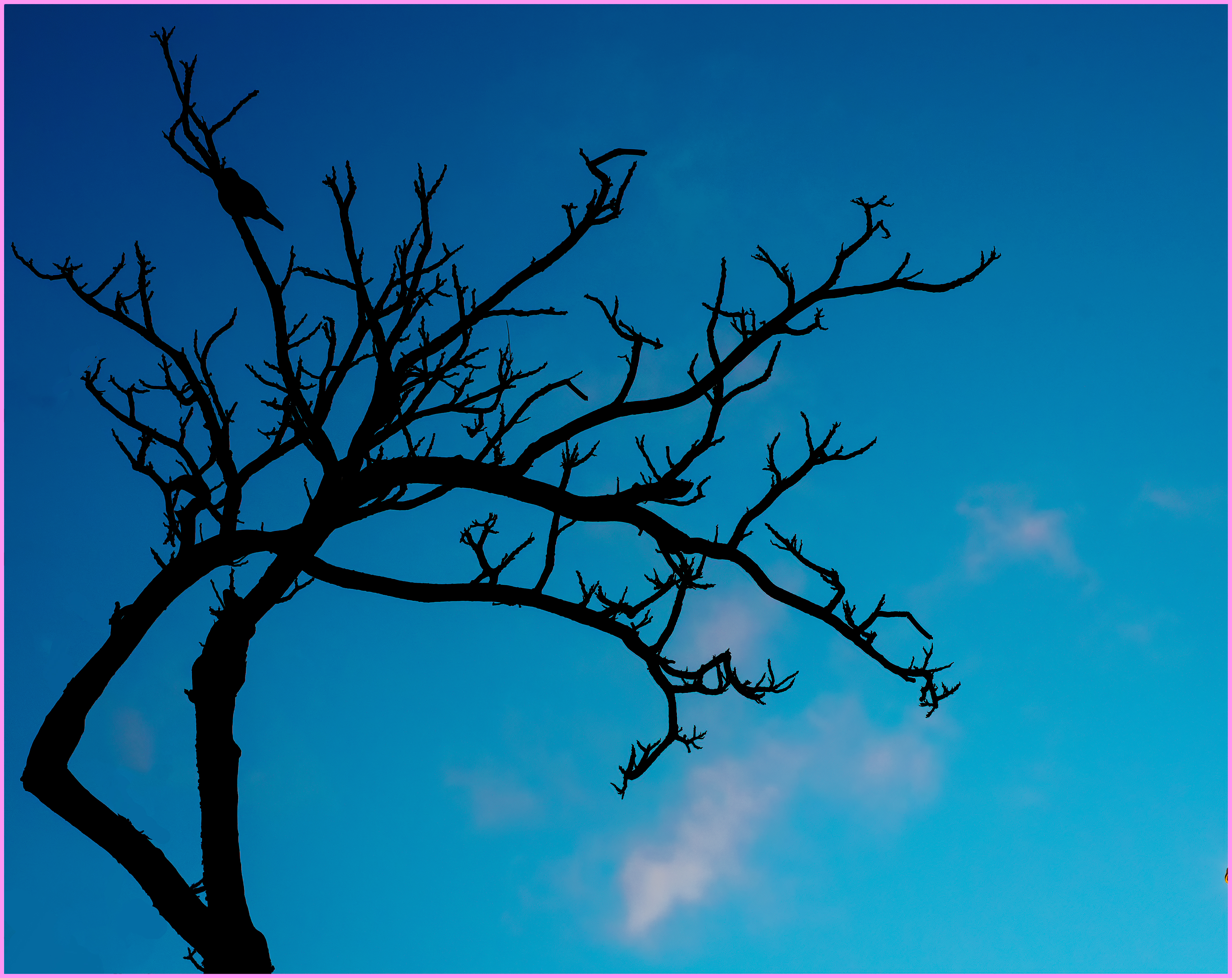 “This mounting wave will roll us shoreward soon.” 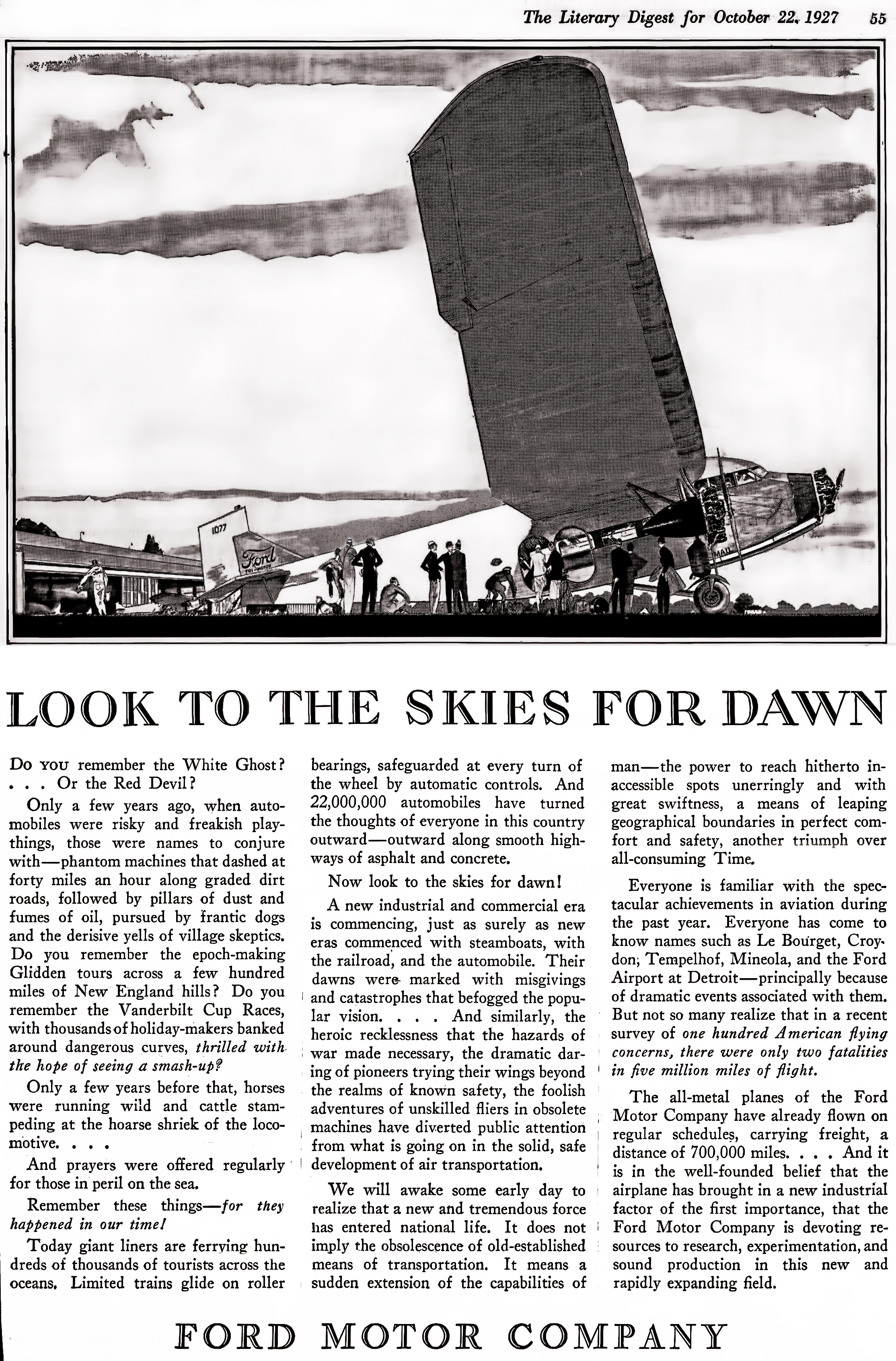 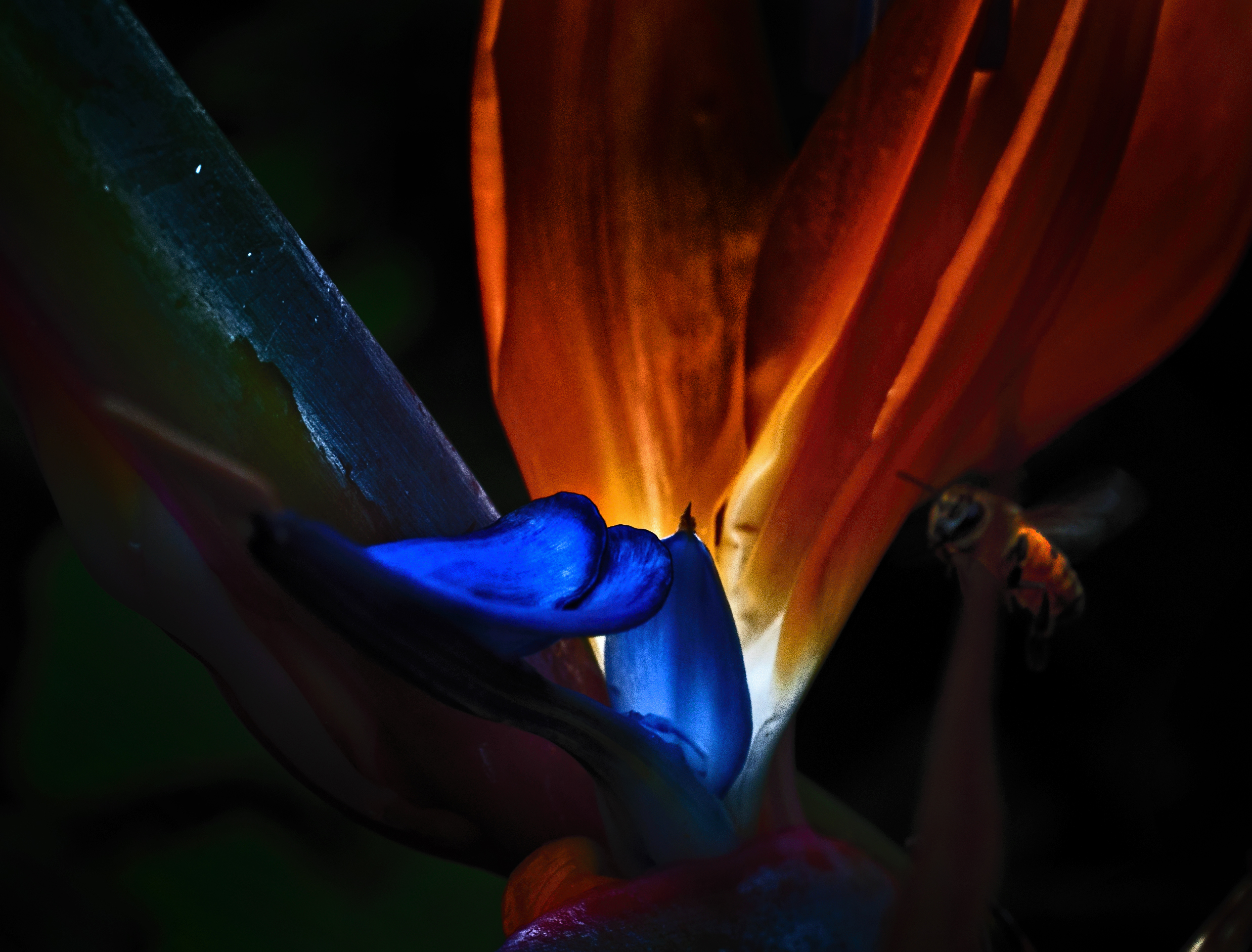 Ten years ago, Wikipedia’s article about Emily Dickinson read like a high school project full of beginner’s mistakes. That’s the Wikipedia problem in general, I would tell my students during the last days of the floppy disc. Sure, Wikipedia is handy. Sure, I use it myself. But you can’t trust it.

But Wikipedia’s crowdsourcing algorithm has kept on doing its relentless eugenic good. Now, in the tablet era, Wikipedia’s article about Dickinson has become as useful an introduction as you’d find in a reputable print encyclopedia. The entire process of reference is evolving through a sequence of change as earnestly, unidrectionally Victorian as the project of “Locksley Hall”:

Men, my brothers, men the workers, ever reaping something new;
That which they have done but earnest of the things that they shall do.

Early in 2013, the writer Amanda Filipacchi discovered that her Wikipedia entry had been moved from the category “American novelists” to a brand new category, “American women novelists.” The change seemed to have been the unexamined idea of a single Wikipedia editor (male), and after Filipacchi complained in print she was joined in protest by a number of other writers, female and male. Immediately after that, her Wikipedia article was re-edited in an apparent attempt to trash her into oblivion.

The news brought me back to this memory.

A few years ago I was surprised and gratified to find an article of mine cited in Wikipedia’s article about Ezra Pound. The next time I looked, however, my article was gone. Some time later it was put back, and then it disappeared again. Puzzled, I went searching through the pages reserved for Wikipedia’s editorial use, and that’s when I discovered what men they were who had taken charge of my online reputation.

Well, not exactly men, or at least not men yet. One of the Pound boys had given himself the modest nom de guerre of “Truthtalker” and another, no doubt in the spirit of the Master himself, wrote for the Wikisource as Malleus Fatuorum, “the hammer of fools.” A third boy wanted to call the others’ attention to something interesting from his own experience. He had met several people named Ezra, this boy said, and every one of them without exception was Jewish. So could it be, asked the boy, that Ezra Pound was a Jew?

Well, you know along what river of knowledge these young belated Victorians steam. No, it isn’t the Congo. This is still one of the dark places on the earth, and Mistah Kurtz — he dead. The River Wikipedia is a comment stream, and on its banks its bands of savages still shriek and gesticulate. The only difference is that the old savages lived in grass huts and the new savages live in their mothers’ basements.