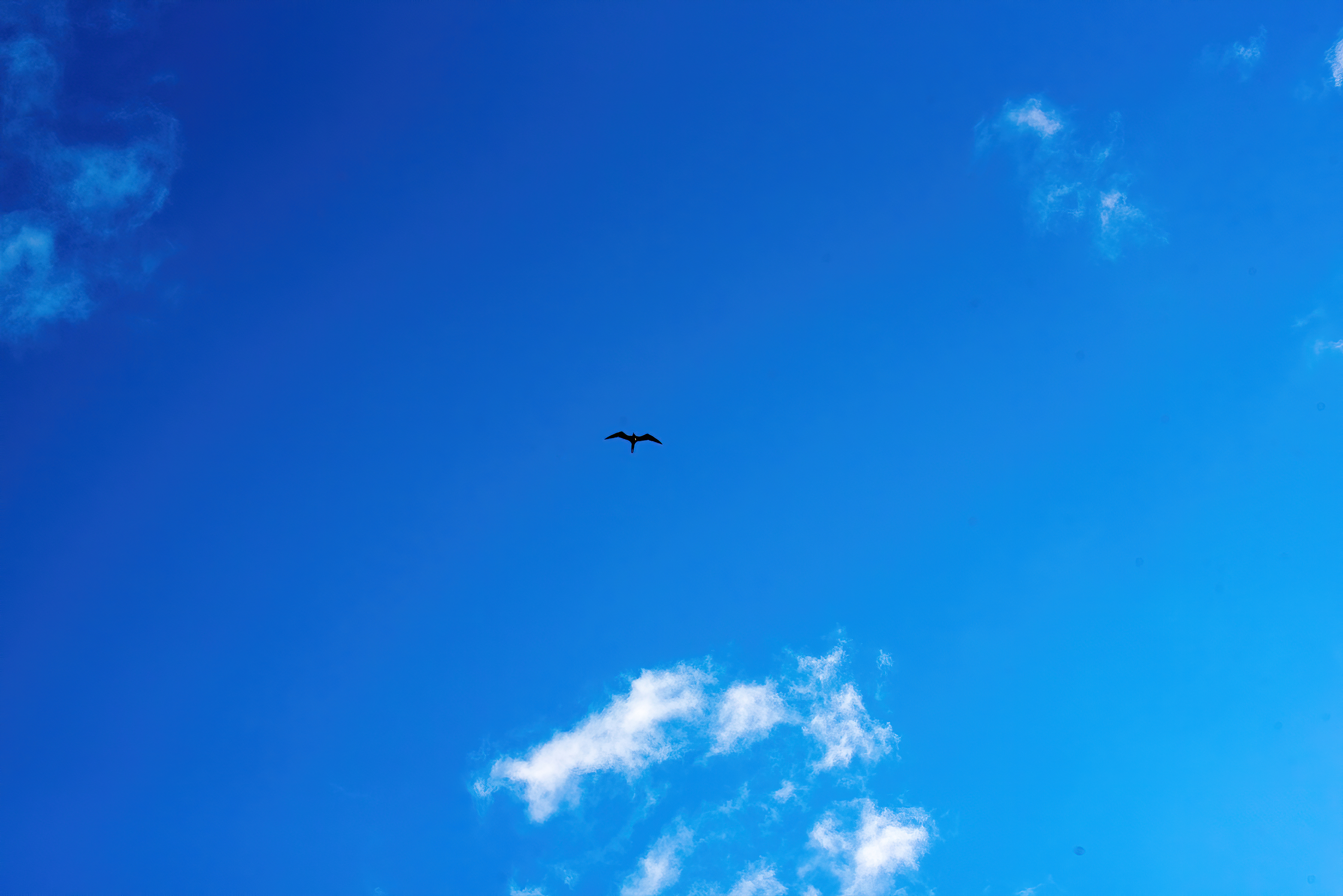 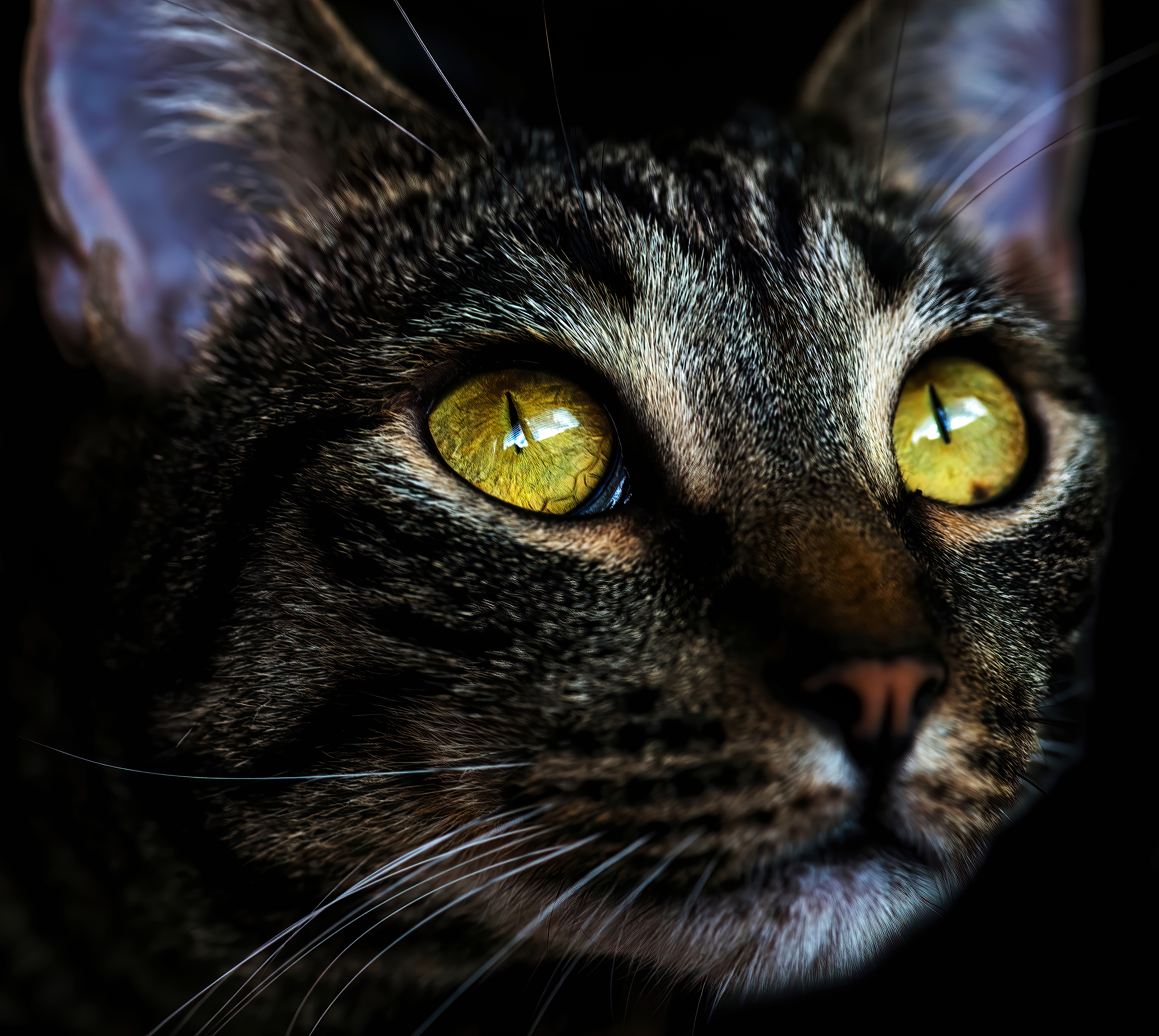 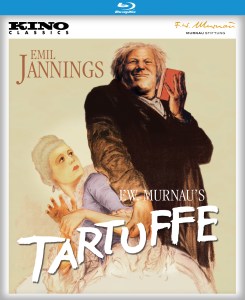 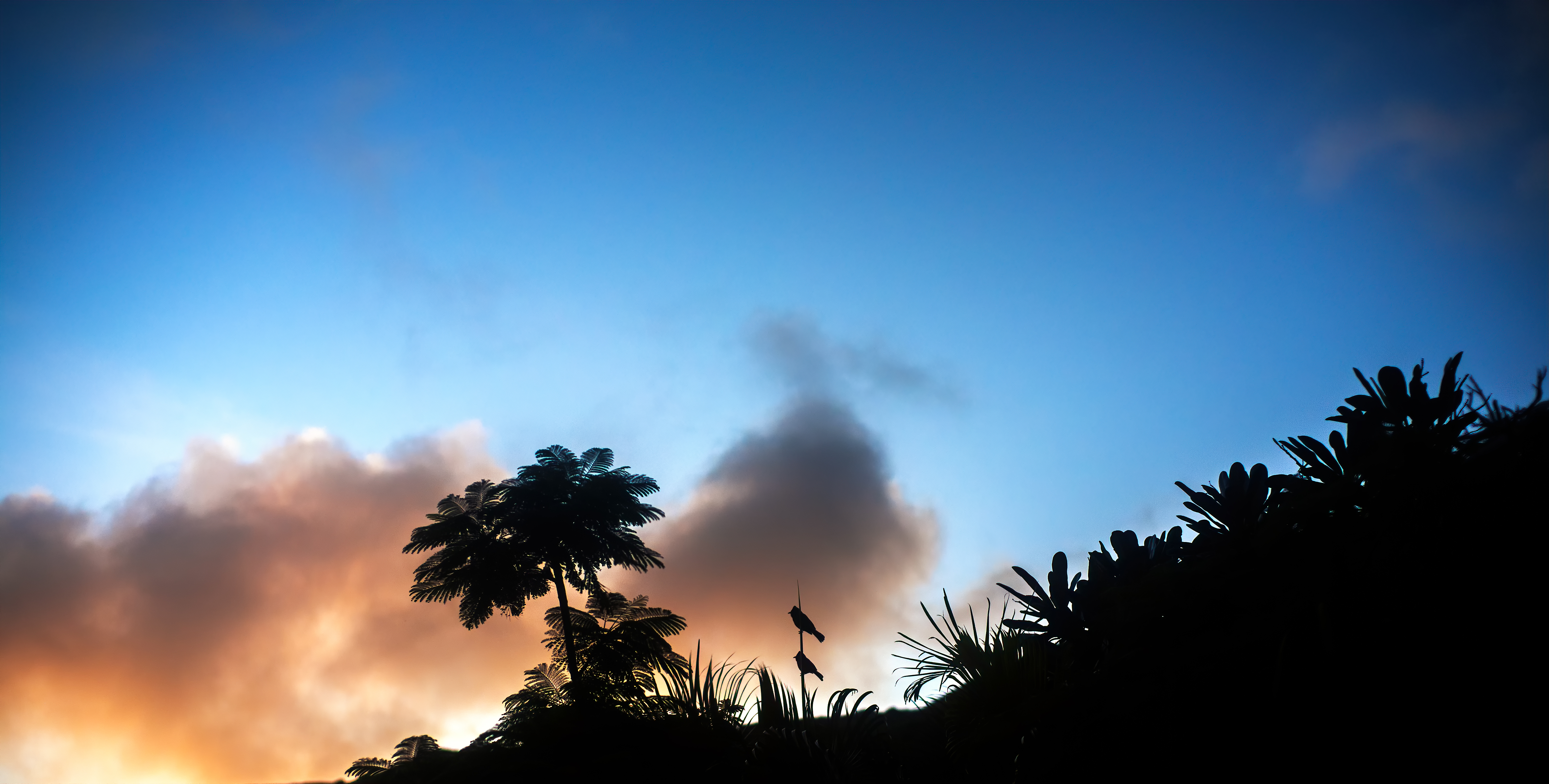 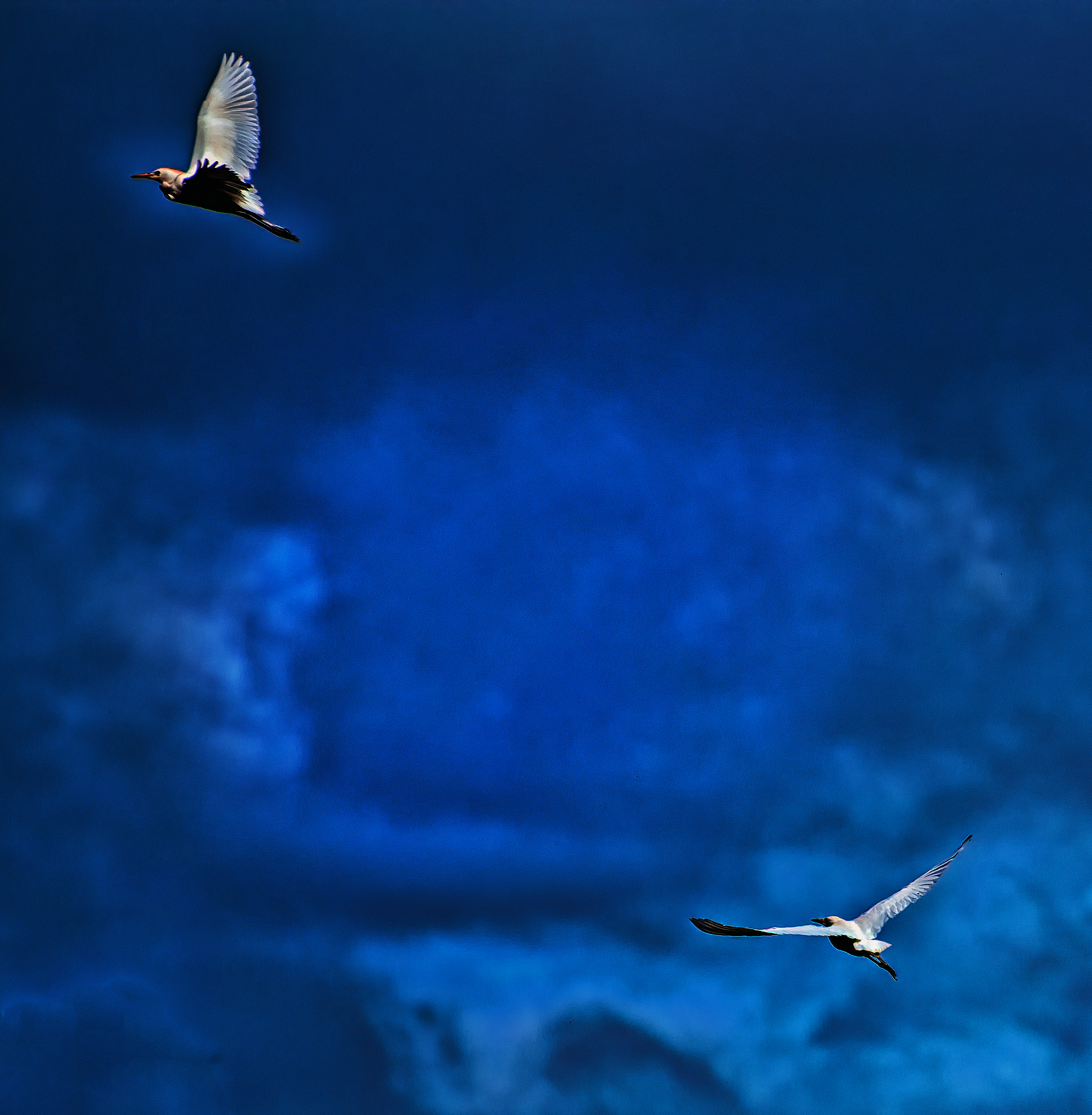 Antithesis: wings having opened in the azure, it is no longer barren. 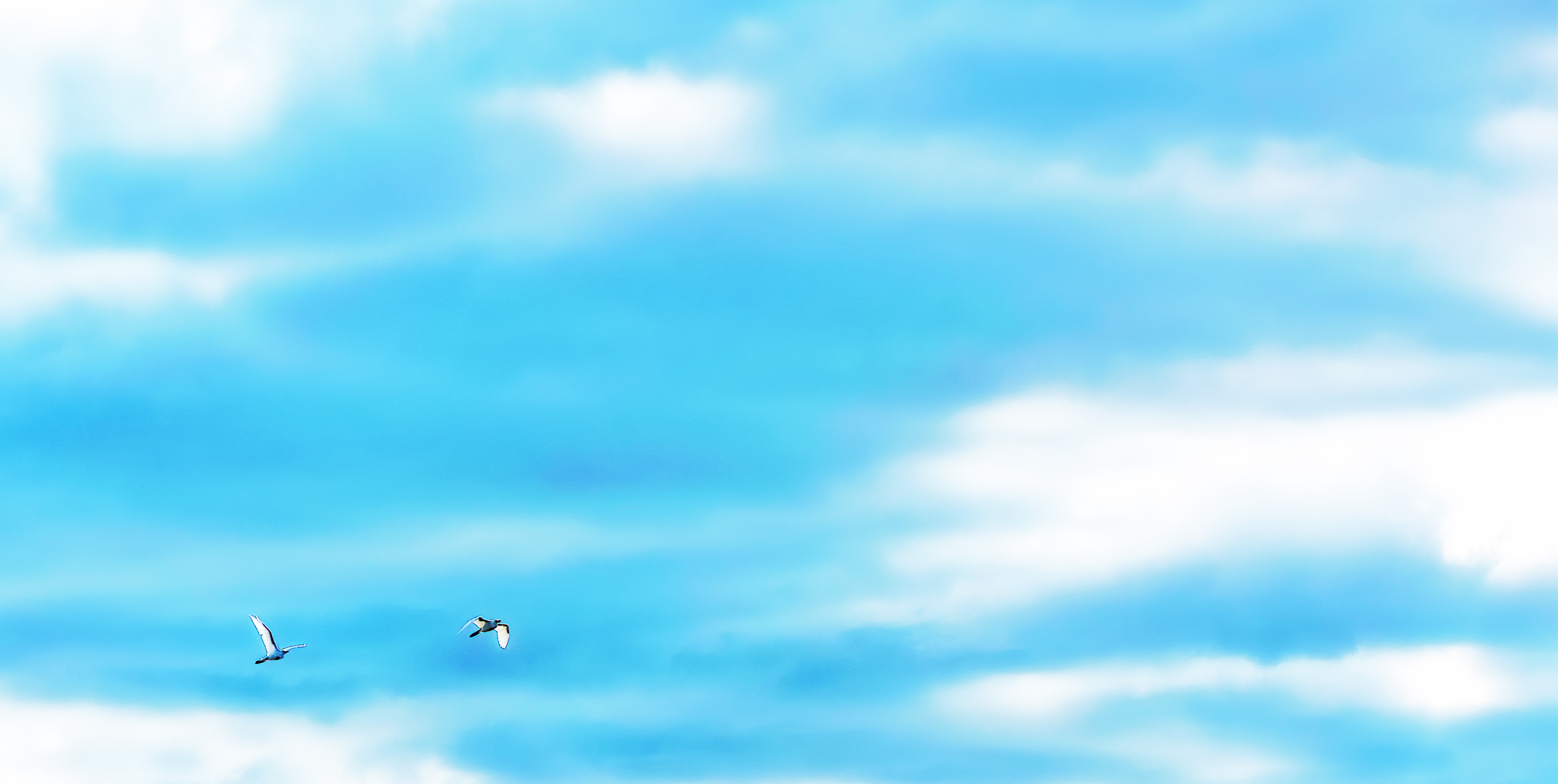 The thesis, below, is from the Poems of Frederick Goddard Tuckerman (1821-1873). This meditation on the meaning of nature was first published in 1860 — that is, in the era of In Memoriam and a year after The Origin of Species — but in its time it went almost unread. Tuckerman’s brother Edward (1817-1886) taught botany at Amherst College and his wife was one of Emily Dickinson’s correspondents, but there is no evidence that Dickinson knew of Frederick or his work. 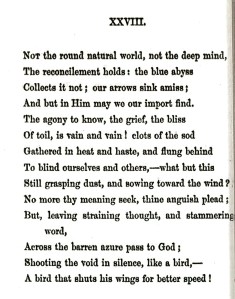 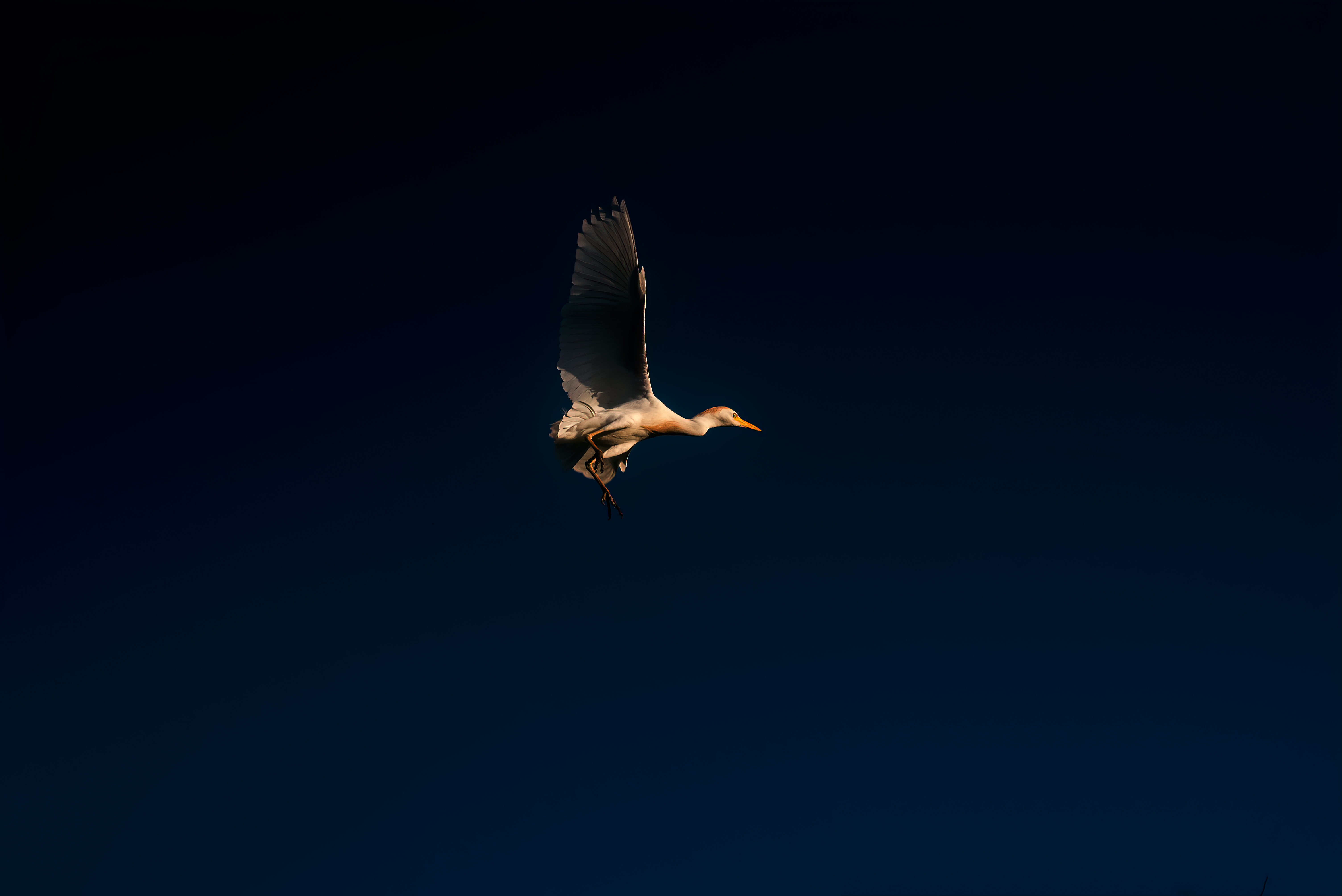 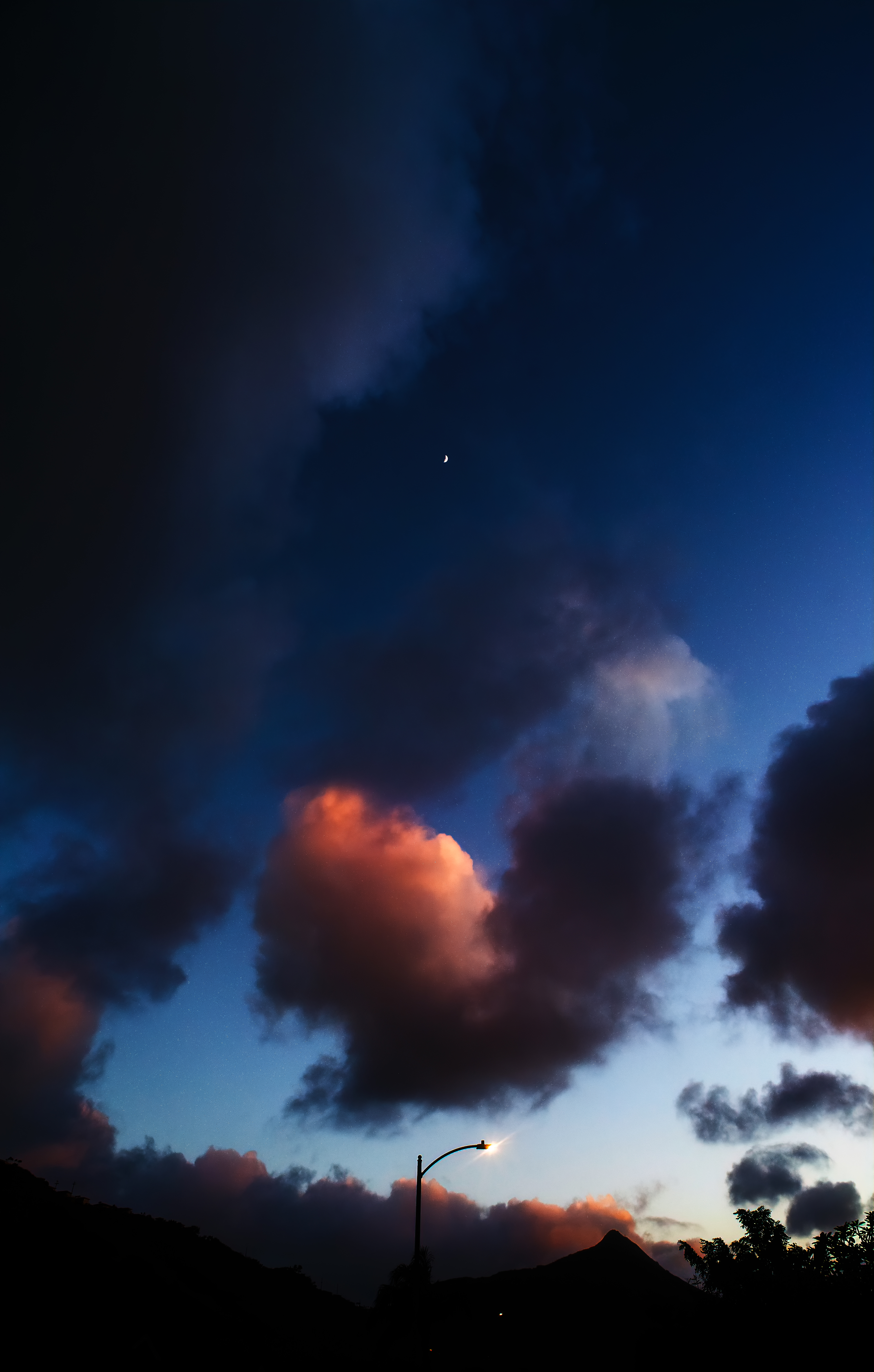 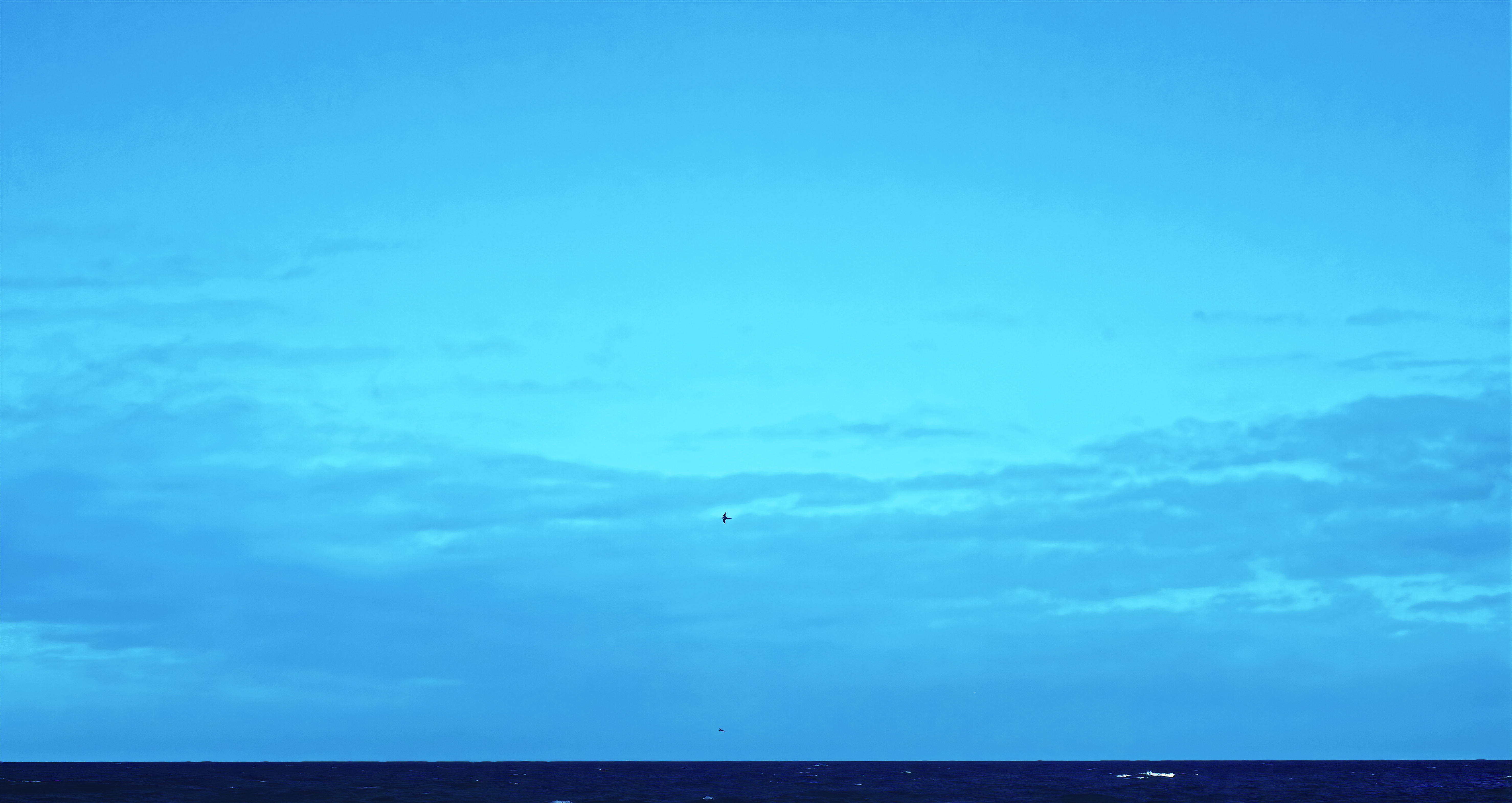