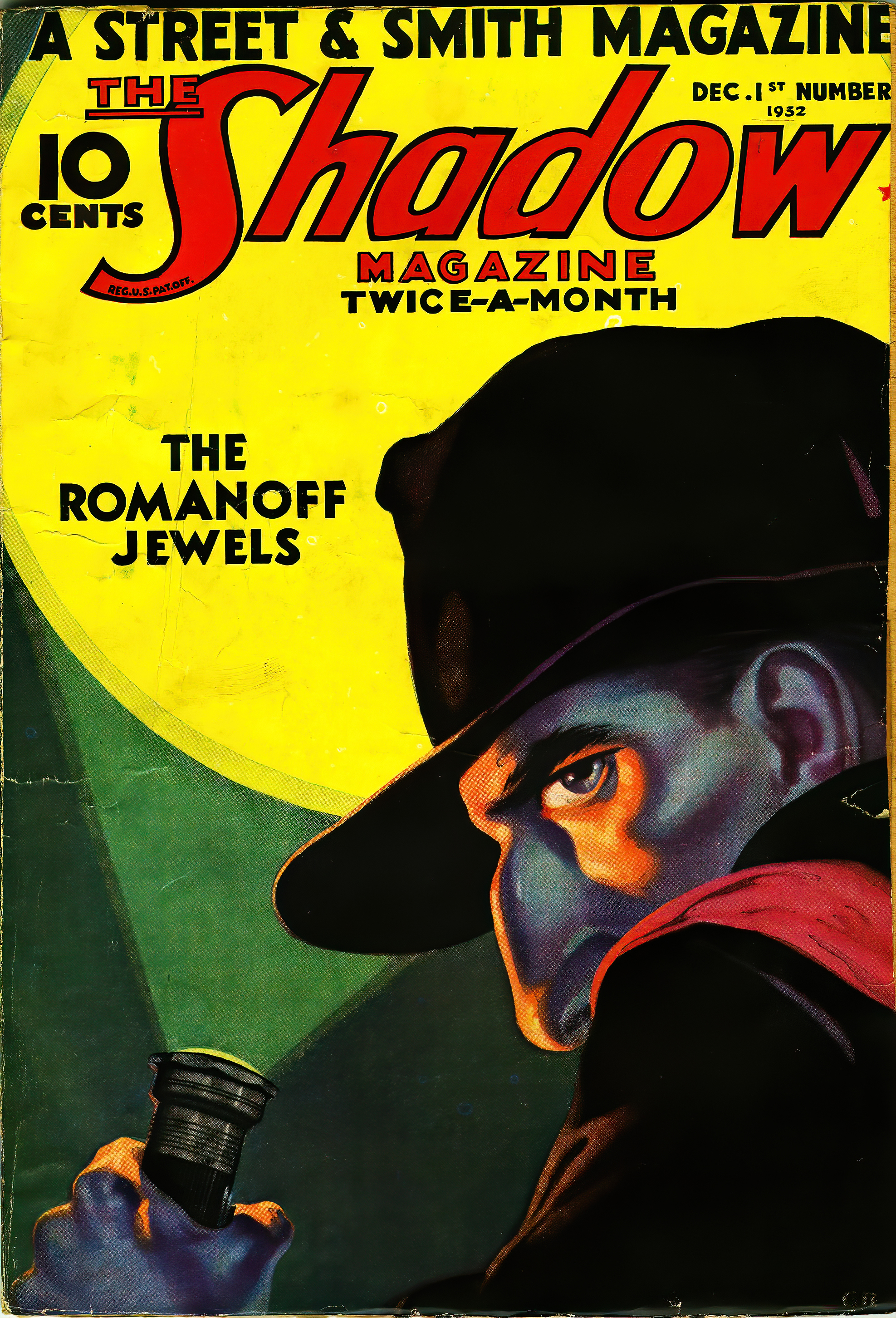 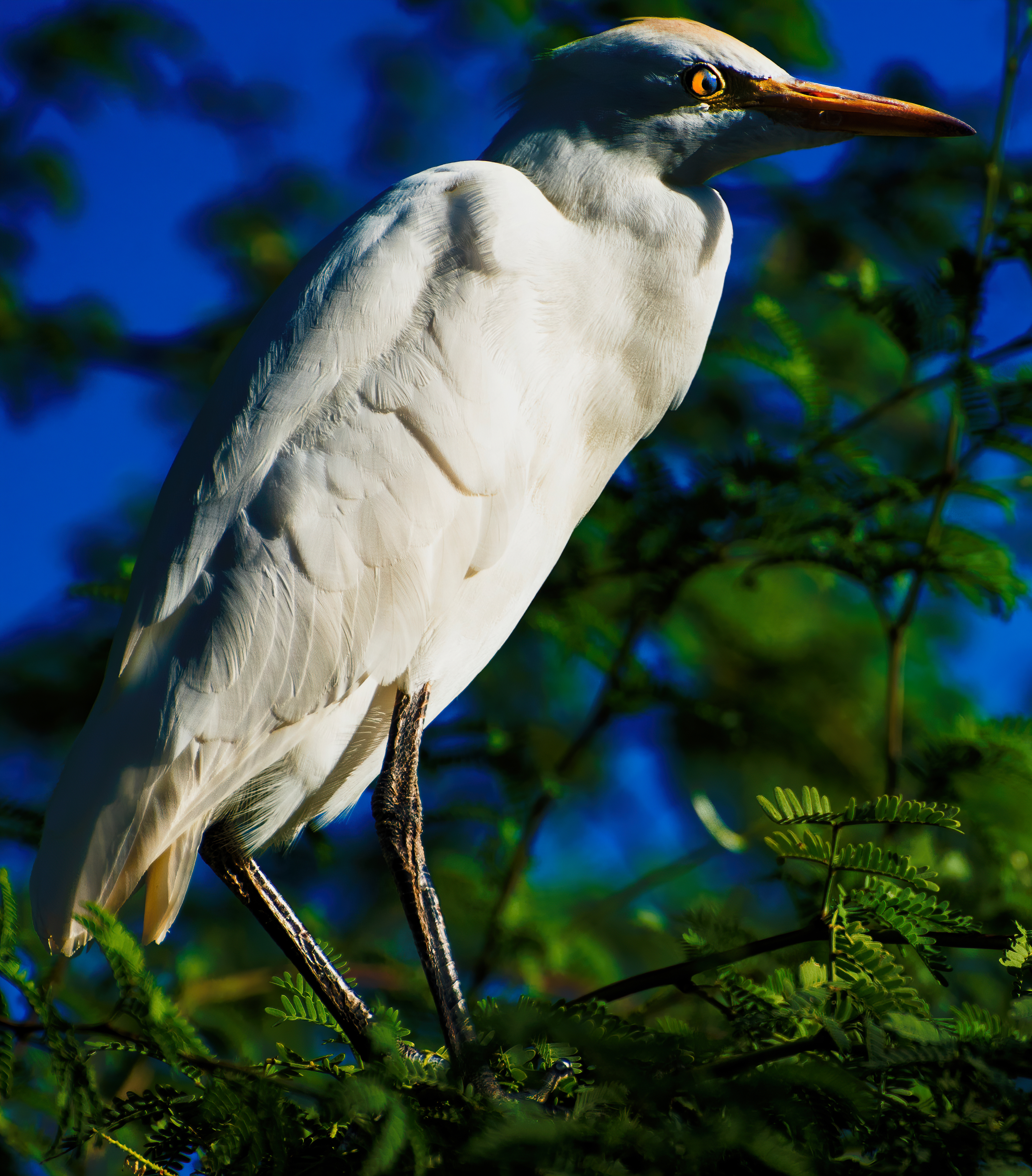 Once, at a moment in history when ships’ bridges were so new to language that they literally and non-metaphorically were bridges, light broke through clouds above a bridge and people were saved. For that we have the testimony of a picture with words.

From left to right, the fine-print captions under the image read Lockwoods, Pensylvania [sic], Life Boat, St. Andrew, Victoria, and Day & Haghe, Lithrs. to the Queen. Then, larger, comes this confident explication.

The barely legible words at the end appear to be “The Publishers,” perhaps originally in a different color.

But it’s the caption’s other words that are the hard ones to read. The reason is that their key verb, “rescuing,” belongs to a genre that is now extinct: the genre of religious adoration of the present time. In the moment of that genre, the Transcendentalist painter and poet Christopher Pearse Cranch (1813-1892) could write a text called “The Spirit of the Age” which ended:

The mute machine is moved by a law
That knows no accident or flaw,
And the iron thrills to a different chime
Than that which rang in the dead old time.
For Heaven is taking the matter in hand,
And baffling the tricks of the tyrant band.
[. . .]
And some who from their windows mark
The unwonted lights that flood the dark,
Little by little, in slow surprise,
Lift into space their sleepy eyes;
Little by little are made aware
That a spirit of power is passing there,–
That a spirit is passing, strong and free,–
The soul of the nineteenth century.

But because one of your first emotional reactions to the lithograph probably included a distancing term like “museum piece,” you have a historiographic problem with seeing. A century and a half before your time, the soul of the nineteenth century passed into the scene of rescue, but then it continued on through and out, taking with it much of the word rescue’s emotional context. Now this image of rescue is just an item in a museum, but in its own time it was readable in the home as an allegory of salvation. Some happiness then followed. But the picture isn’t making you happy now. Its caption no longer teaches you to adore.

Because (for one reason among many) in the twentieth century, Cranch’s grandnephew T. S. Eliot was to turn the soul away from his ancestor’s poem’s olfactory regime of coal smoke in favor of French cigarettes and then of Anglo-Catholic incense. Before Eliot’s disdainful gaze the unwonted coal-gas light ebbed as well. Under redarkened heavens there no longer remained enough energy to read hope by. 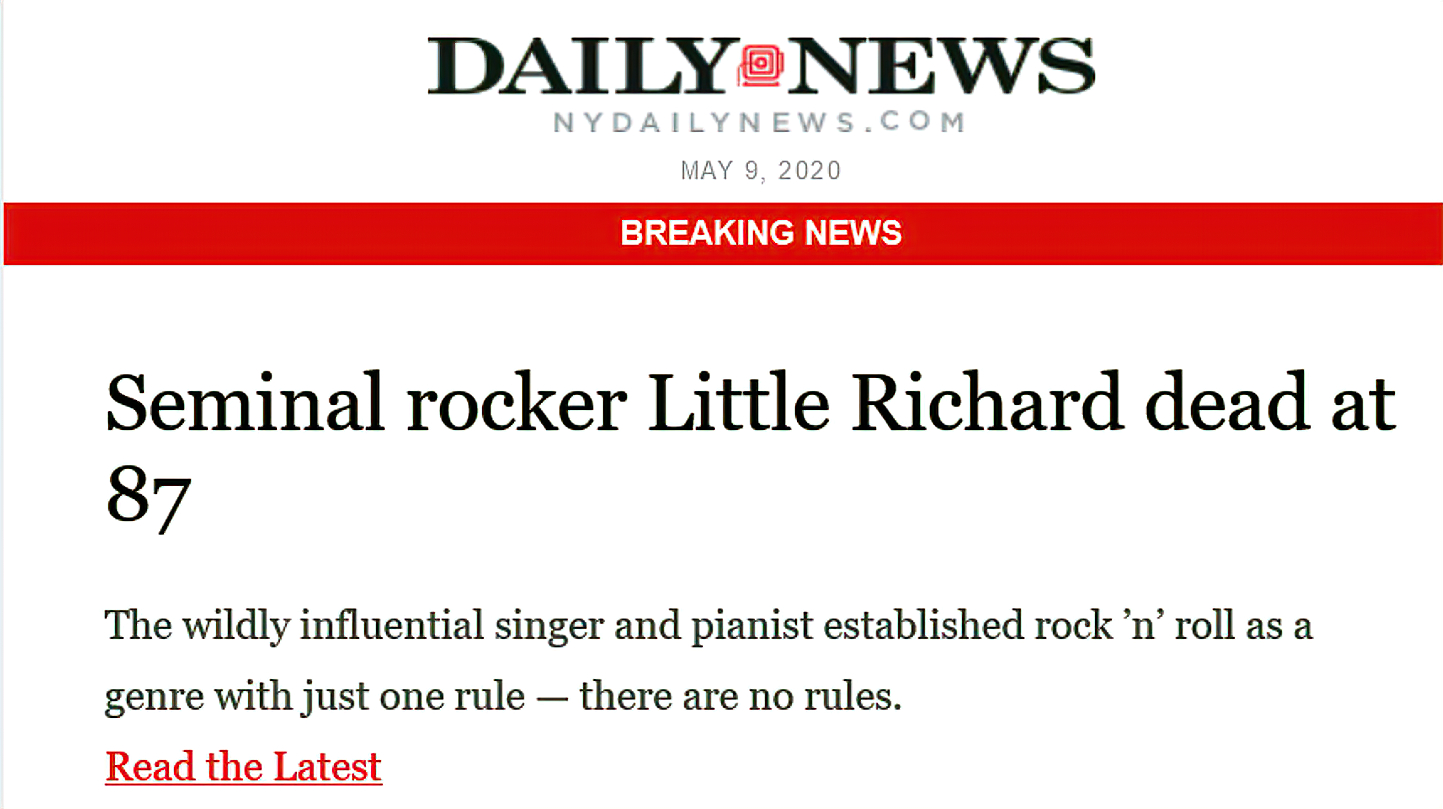 Can you look in the spirit of Gertrude Stein’s saying, “One sees what one sees”?

It may be impossible. It certainly may be absurd to say “One.”