In 2016, all I had to say to get the discussion started about “Self-Reliance” —

What I must do is all that concerns me, not what the people think–

was “Ayn Rand.” This coming spring, in the Trumpera, the discussion seems all too likely to self-start out of an indignant and rejecting silence.

Nature is the opposite of the soul, answering to it part for part. One is seal, and one is print. Its beauty is the beauty of his own mind. Its laws are the laws of his own mind. Nature then becomes to him the measure of his attainments. So much of nature as he is ignorant of, so much of his own mind does he not yet possess. And, in fine, the ancient precept, “Know thyself,” and the modern precept, “Study nature,” become at last one maxim.

It’s true, as you see. Nature doesn’t contemplate the possibility of an Ayn or a Donald. In her domain there is only law, reproducing its works by contemplating itself. 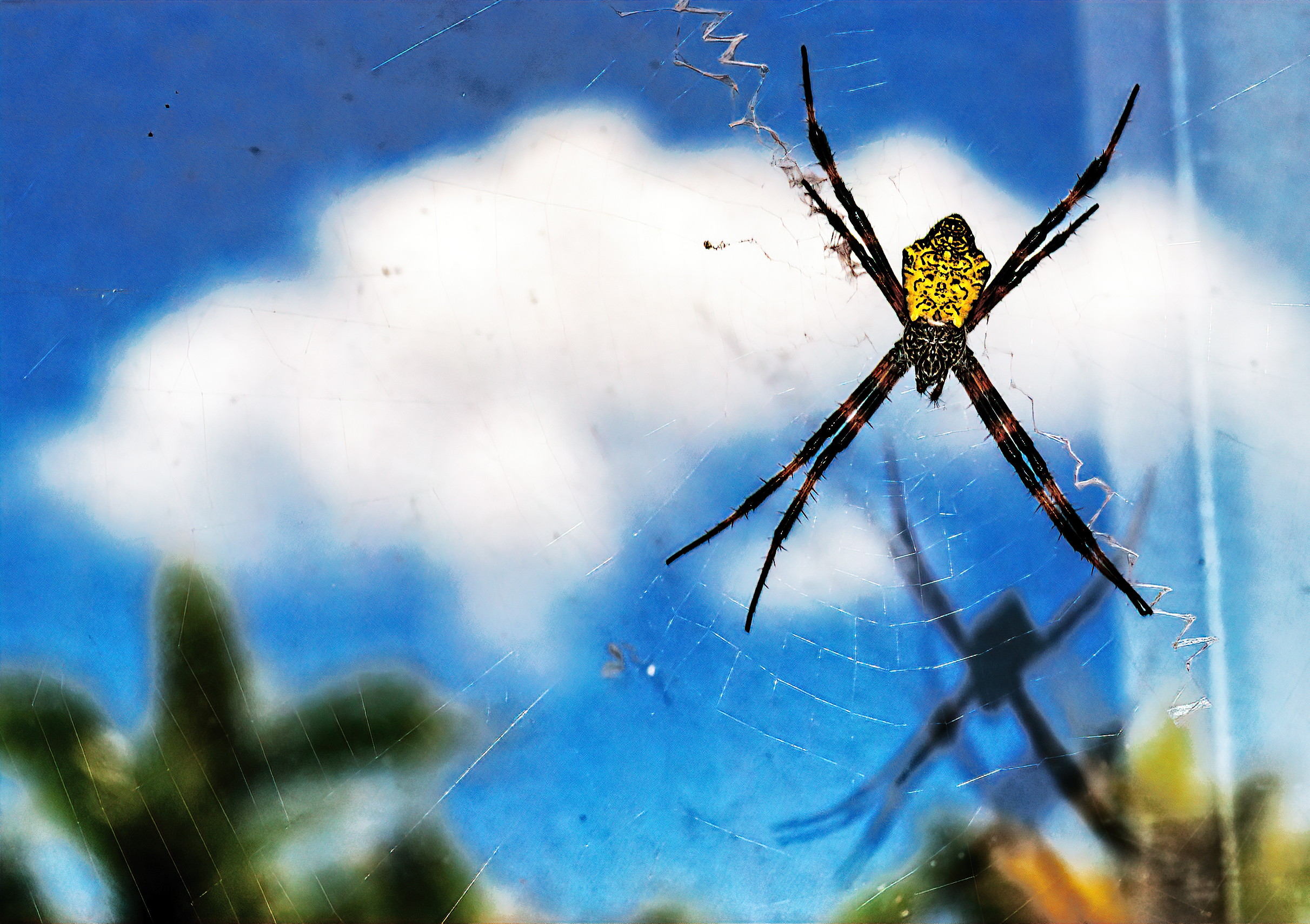