Every summer between 1894 and 1914, with the exception of 1906, Germany’s Kaiser Wilhelm II made a cruise to Norway on the imperial yacht Hohenzollern II. In this image from the collection of the Museum für Kunst und Gewerbe, Hamburg, cruise passengers on (probably) the German liner Viktoria Luise view the yacht in the setting of a Nordic mountainscape. And here, with Hohenzollern in the background, the emperor approaches to receive Viktoria Luise’s salute and manifest himself before his people. Precious image of the nation that he is, he comes lavishly gift-wrapped. 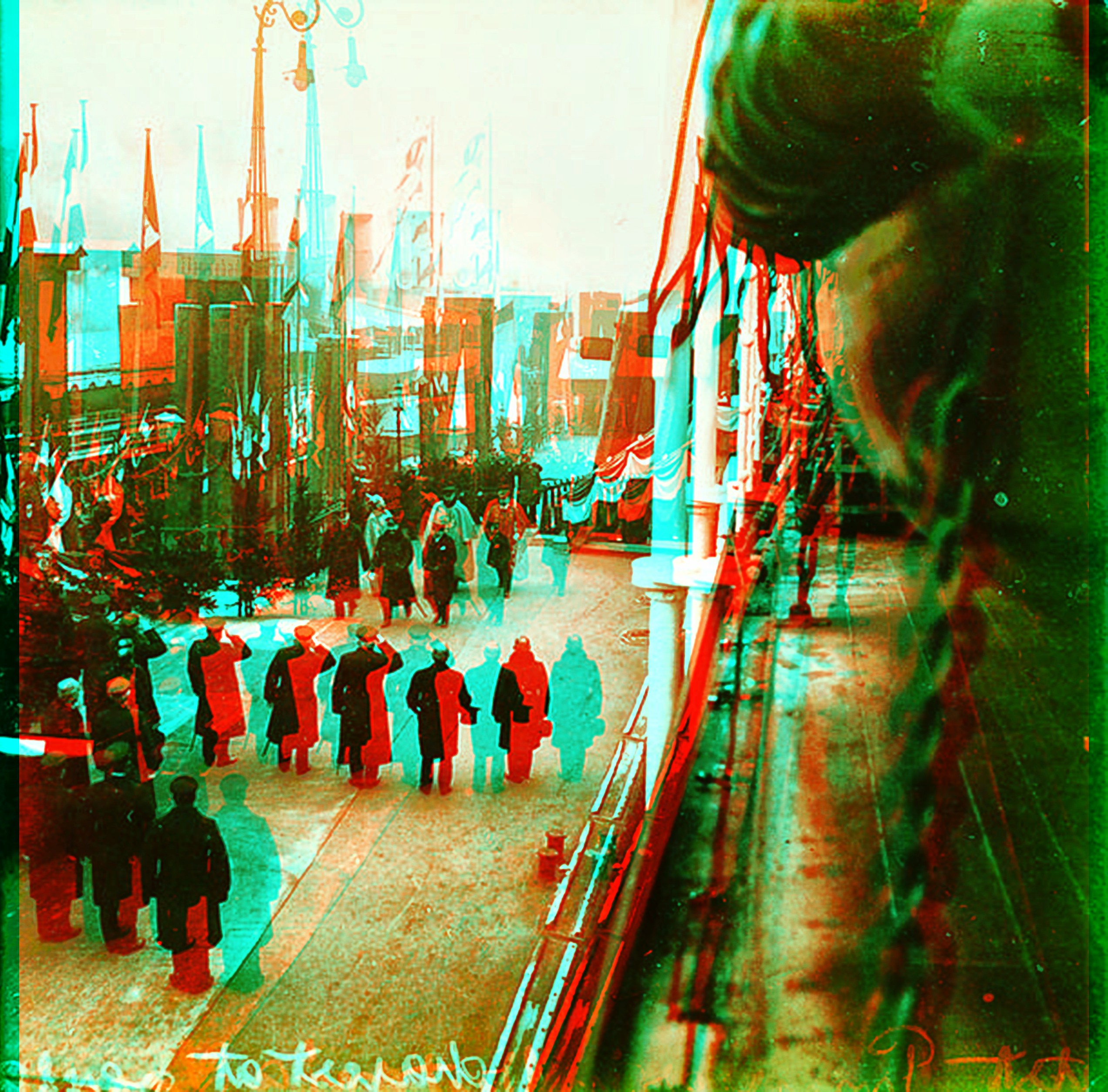 His Majesty favored wrap-around capes partly because they were military and partly because he was self-conscious about letting people see his paralyzed left arm, which was about 15 cm shorter than his right arm.

As I write this post on June 13, 2017, some media controversy is being generated by a New York production of Julius Caesar featuring a Caesar accessorized, like the United States’ current President, with a too-big suit, a too-big tie, an elaborate blond wig, and a Slavic-accented Calpurnia. One problem with that à clef association, as reviewers have pointed out, is that Shakespeare’s Caesar actually was a great man. Another problem is that the military couturiers of early Imperial Rome practiced their art under the guidance of a Stoic sense that there is such a thing as too much.

But perhaps the styles and etiquettes of Wilhelmine Germany have something more historically precise to contribute to a twenty-first-century allegory of the Caesarian.

Source of the images:

Photoshopped and converted to anaglyphs.