Robin gazed with dismay and astonishment, on the unprecedented physiognomy of the speaker. The forehead with its double prominence, the broad-hooked nose, the shaggy eyebrows, and fiery eyes, were those which he had noticed at the inn, but the man’s complexion had undergone a singular, or, more properly, a two-fold change. One side of the face blazed of an intense red, while the other was black as midnight, the division line being in the broad bridge of the nose; and a mouth, which seemed to extend from ear to ear, was black or red, in contrast to the color of the cheek. The effect was as if two individual devils, a fiend of fire and a fiend of darkness, had united themselves to form this infernal visage. 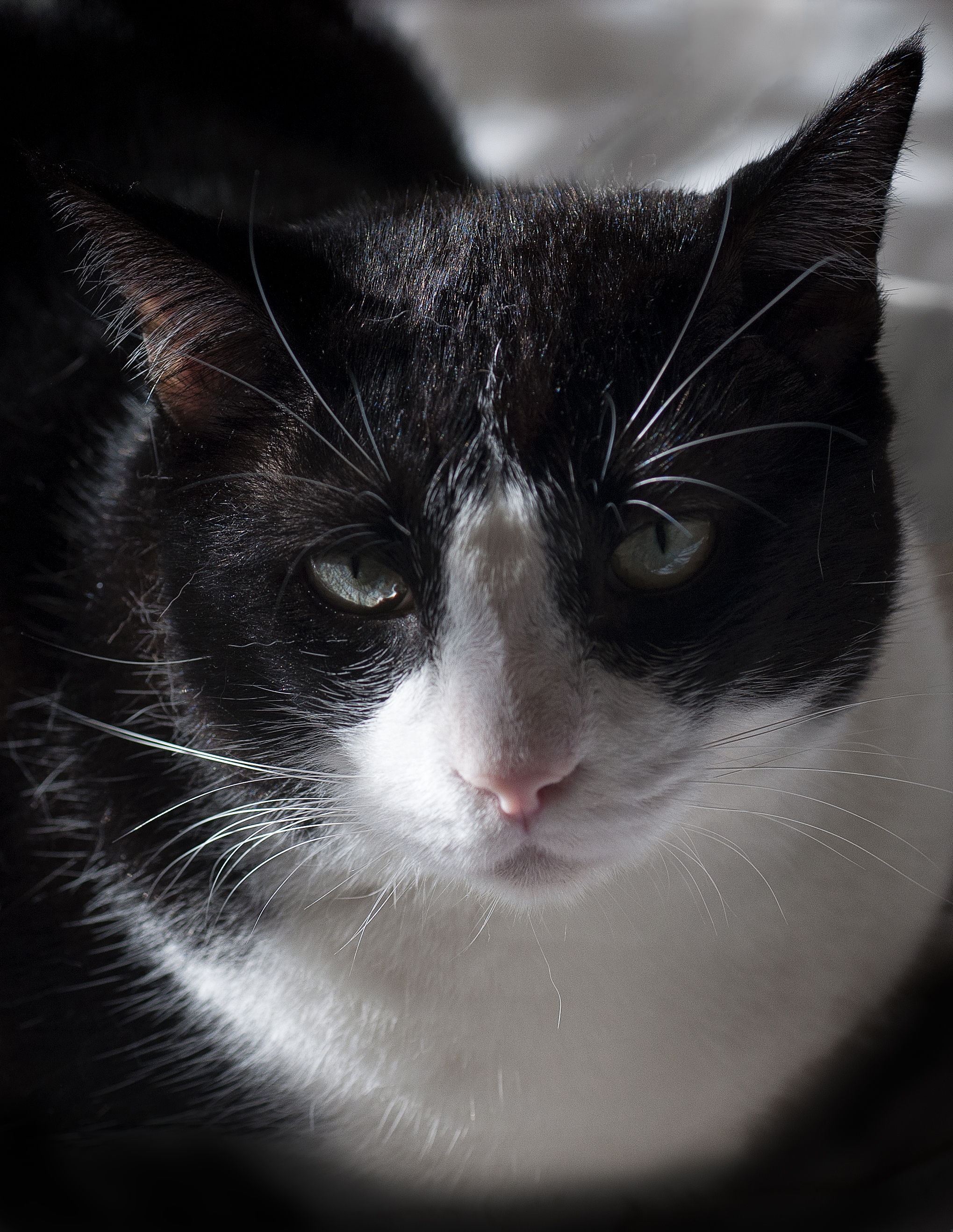