In his Amherst years, David Todd (1855-1939) had been the astronomer who almost but not quite discovered the moons of Mars. He was also the husband of Mabel Loomis Todd, who became first the mistress of Emily Dickinson’s brother and then the first editor of Dickinson’s poems and letters. It was David, an obsessive record-keeper, who induced Mabel to start keeping the sex diary which in later years made her one of the heroines of Peter Gay’s The Bourgeois Experience: Victoria to Freud — specifically volume 1, the volume subtitled Education of the Senses.

By 1924, David was in retirement, living out his years in a discontinuous series of mental hospitals. In August of that year, however, he was at liberty, and perhaps he was able then to catch the ear of President Coolidge, an Amherst alumnus. At any rate, here he is in Washington on August 21, 1924, with a démarche to Mars, an apparatus for recording the response, and (in the rear) the inventor of the apparatus, the radio pioneer C. Francis Jenkins. 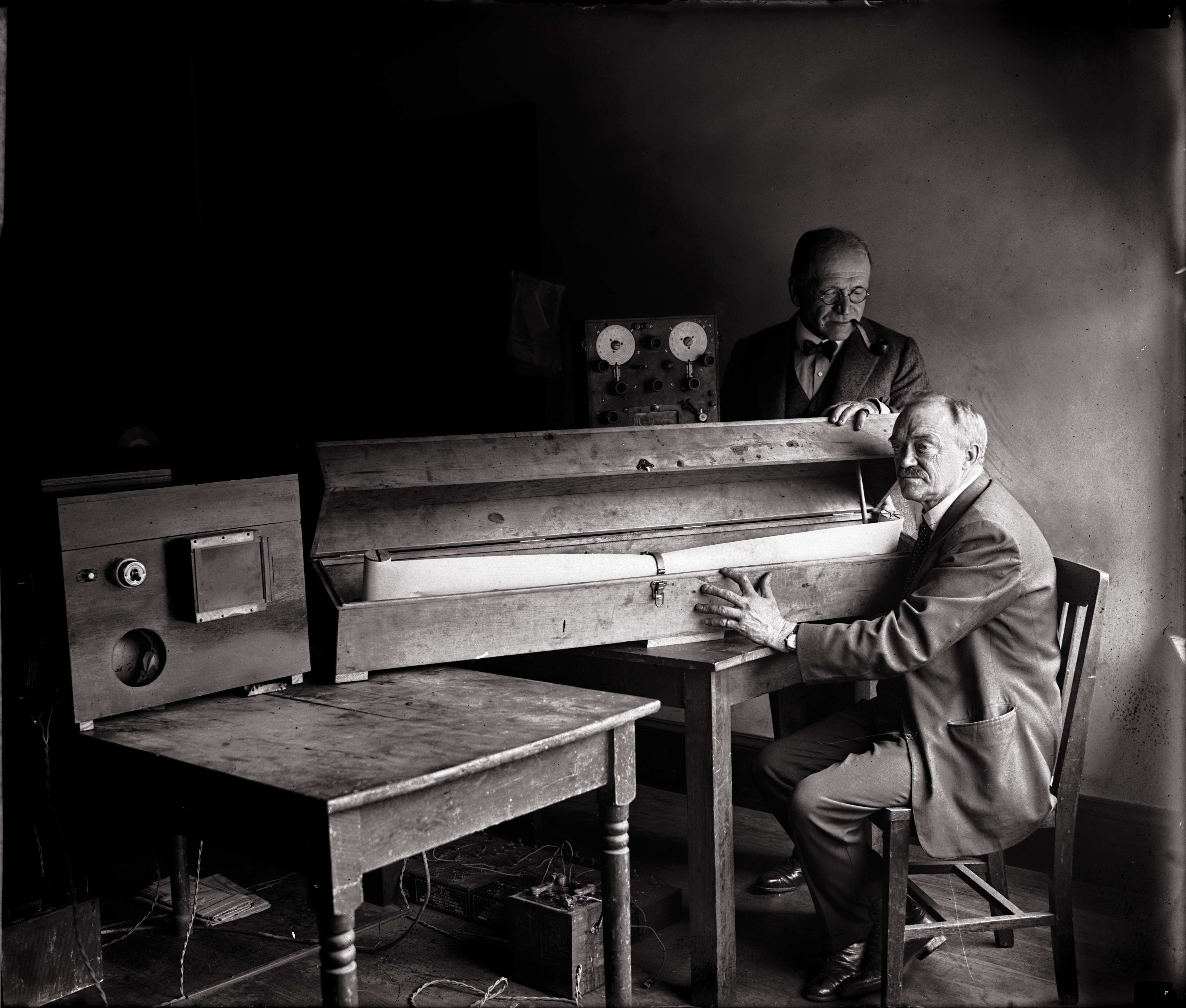 And here is the report he filed from Mars.

And with those words “freak which we can’t explain,” this chapter in the history of air silence came to an end. Ever since, the static noises of freak have been equally a part of air silence’s language with explanation and poem. 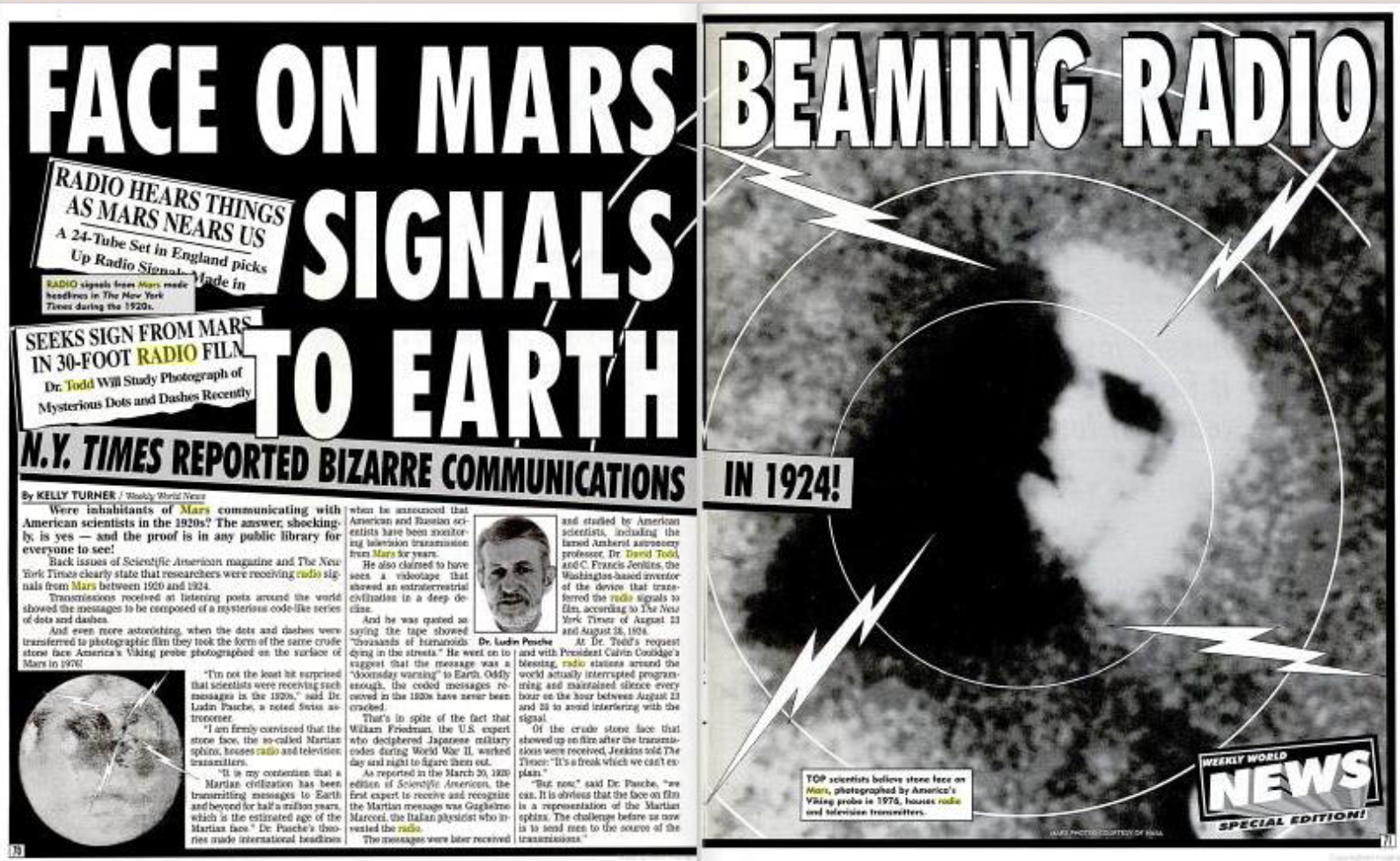 But back in Amherst Miss Dickinson’s three apparatuses were tuned to receive silence, only. Mrs. Todd used to visit her house and play Bach for her on her piano, but she saw Miss Dickinson’s face only once: in her coffin. In memory of piano, house, and long prepared deathbed, then, 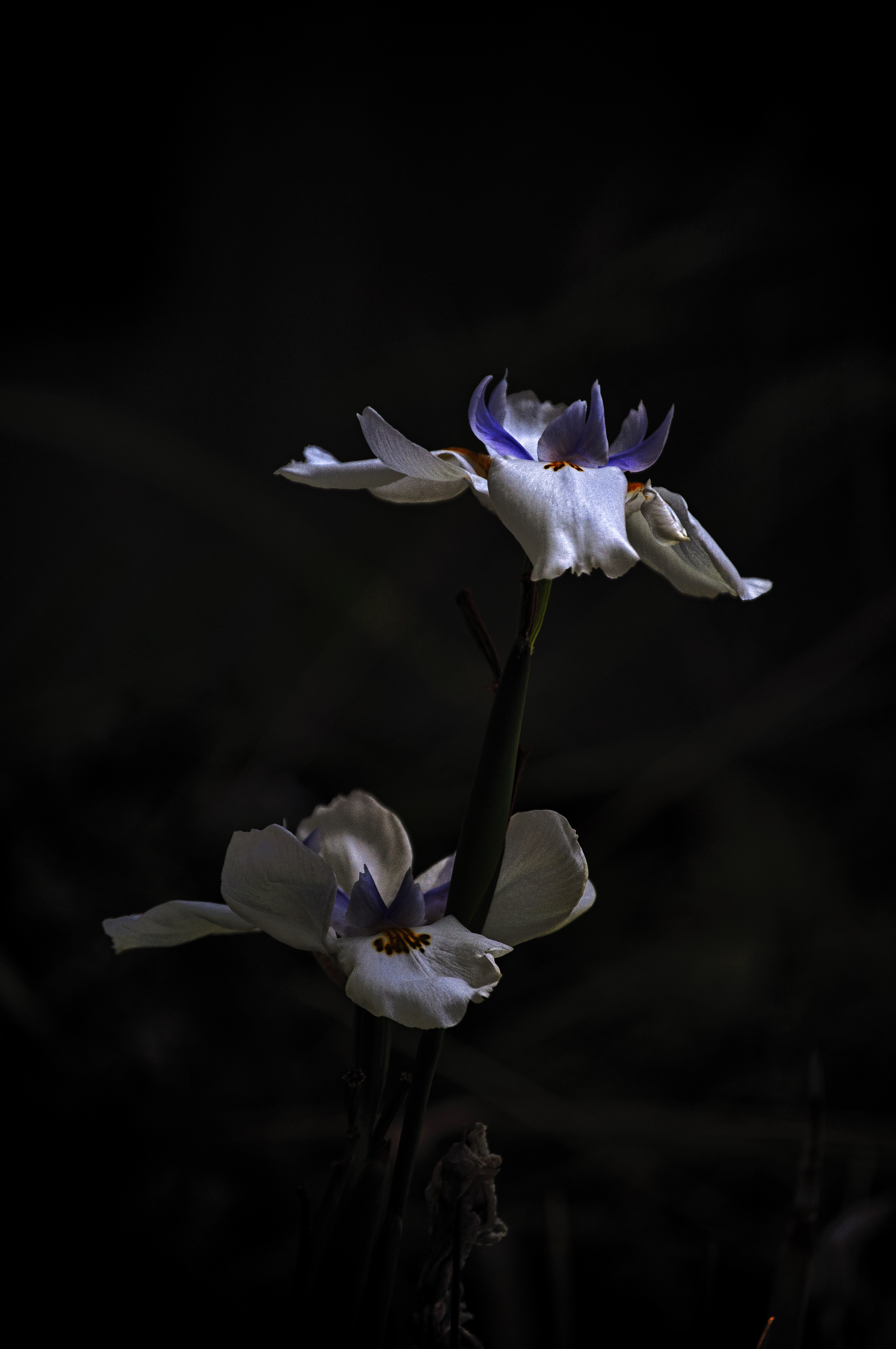