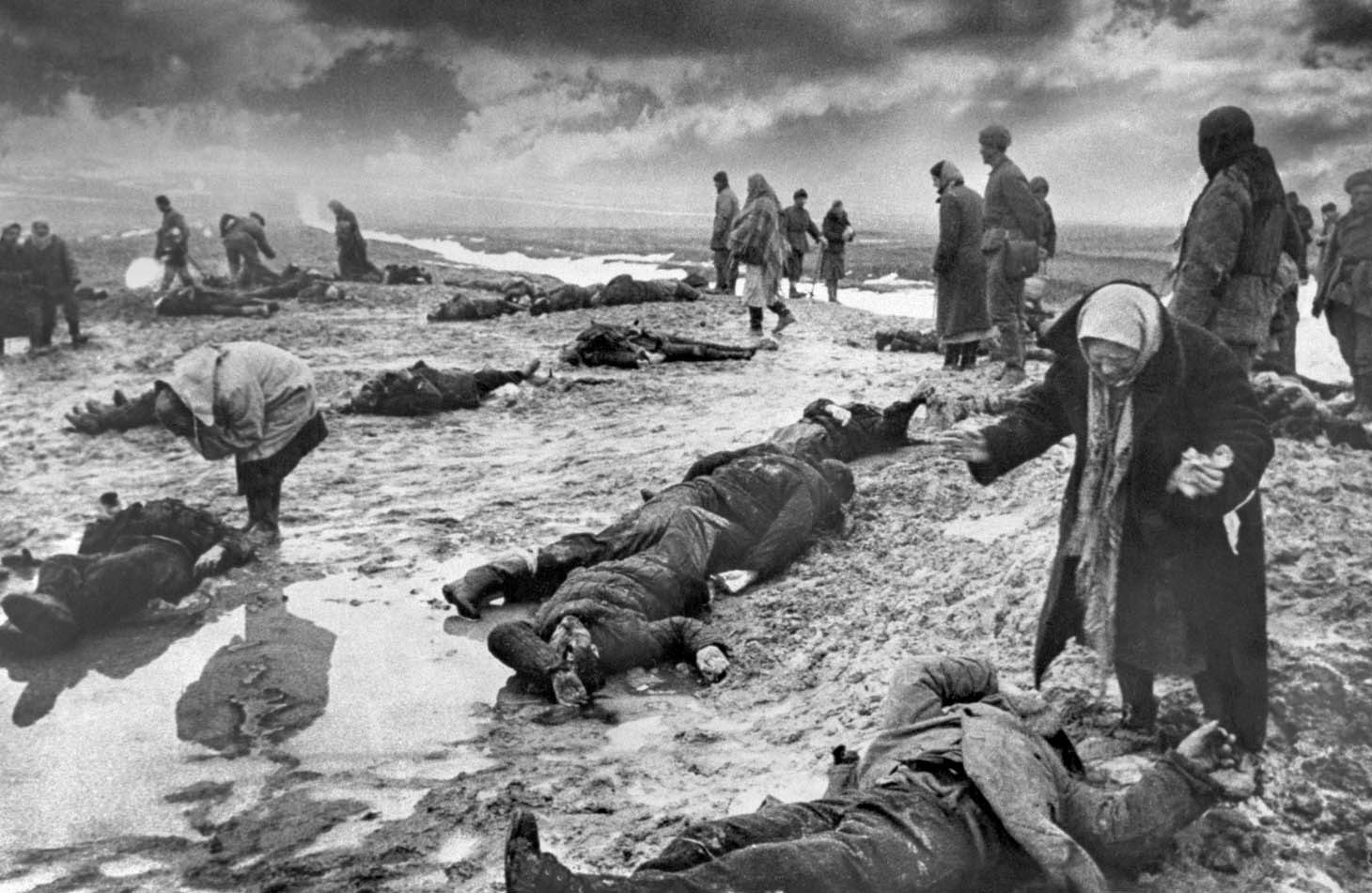 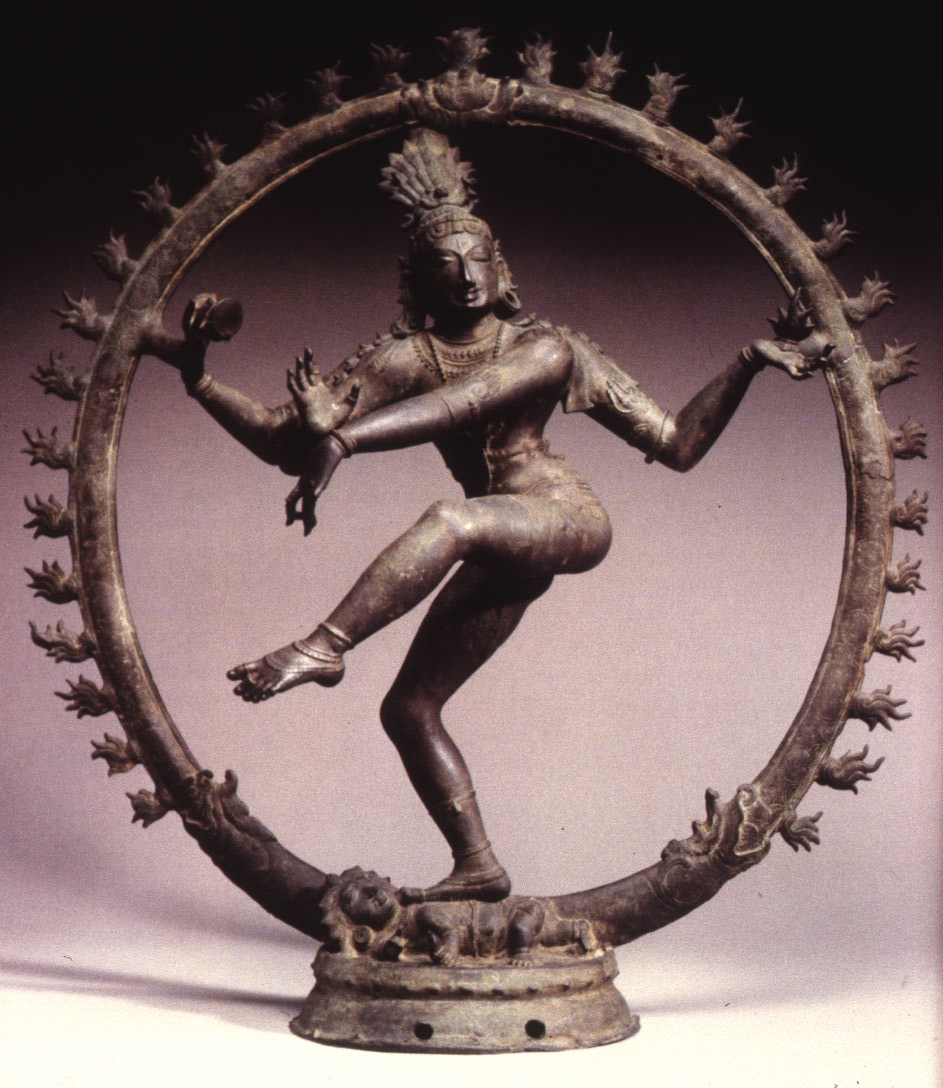 The image of women on the battlefield can be found in many locations online. It was taken by Dmitri Baltermants in Kerch, 1942.

The painting of the girl writing to the soldier wearing Norwegian mittens in Germany’s SS Wiking division, like the two other propaganda images in color, is by the Norwegian Nazi artist Harald Damsleth. All three of the Damsleth images are at http://gasskammer.blogspot.com/2013/02/en-nasjonal-samling-bilder-av-harald.html

Austrvegr, literally  “eastern road,” is an Old Norse word referring to Russia. I have also written about this image at http://jonathan-morse.blogspot.com/2010/01/home-front-art-familiarizing-defamiliar.html

Enten eller translates as “Either / or.” The red-and-yellow sun disk was the emblem of the Nasjonal Samling (National Gathering), Vidkun Quisling’s Norwegian Nazi party. In the image titled Kultur-Terror, the dialogue at the bottom translates as, “The U.S.A. will save Europe’s culture from destruction. . . .  with what right?” I thank Domhnall Mitchell for correcting the translations.