Hereditary aristocracy and the example of the body 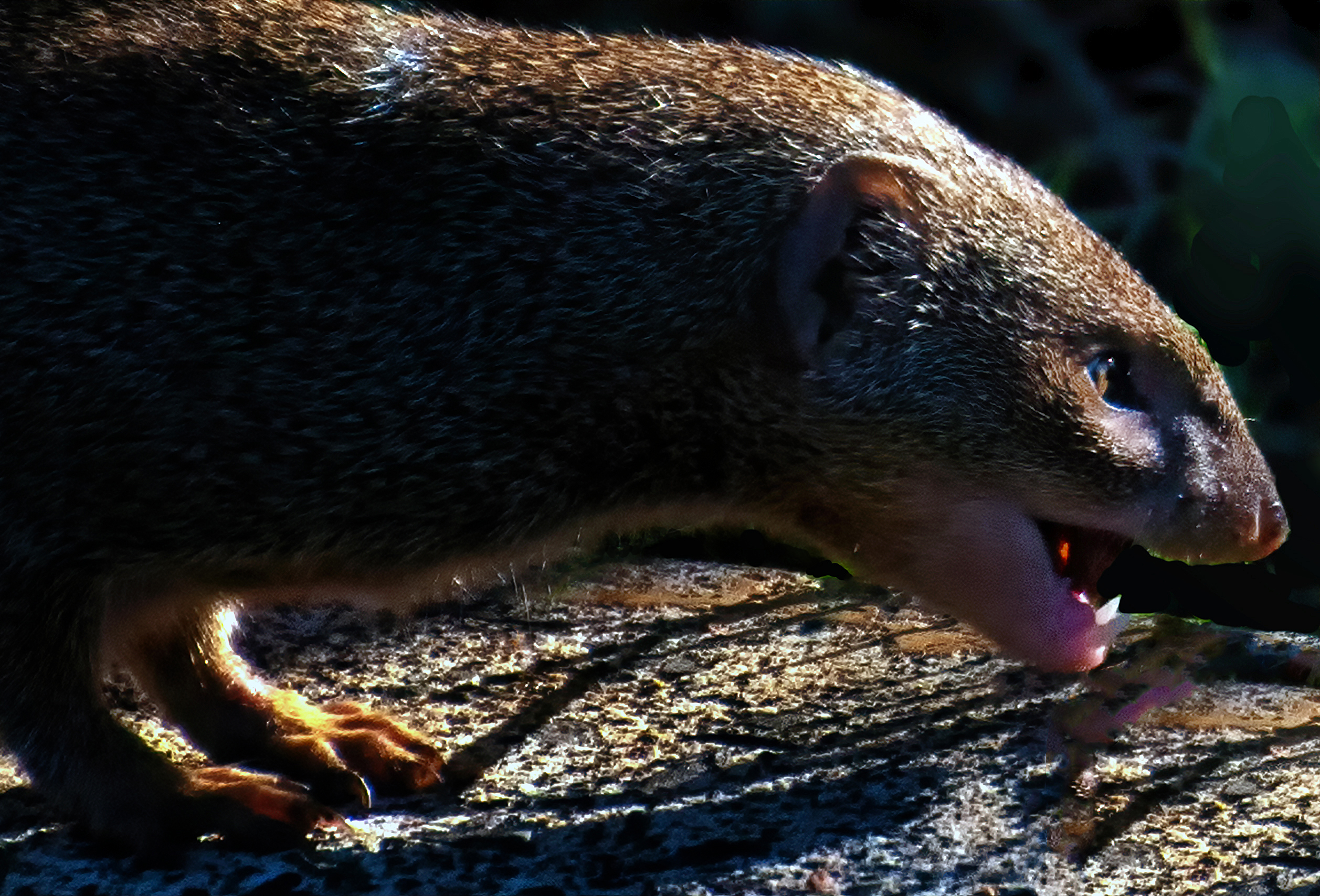 Shaping and coloring your perception, it informs you that you have thereby seen. 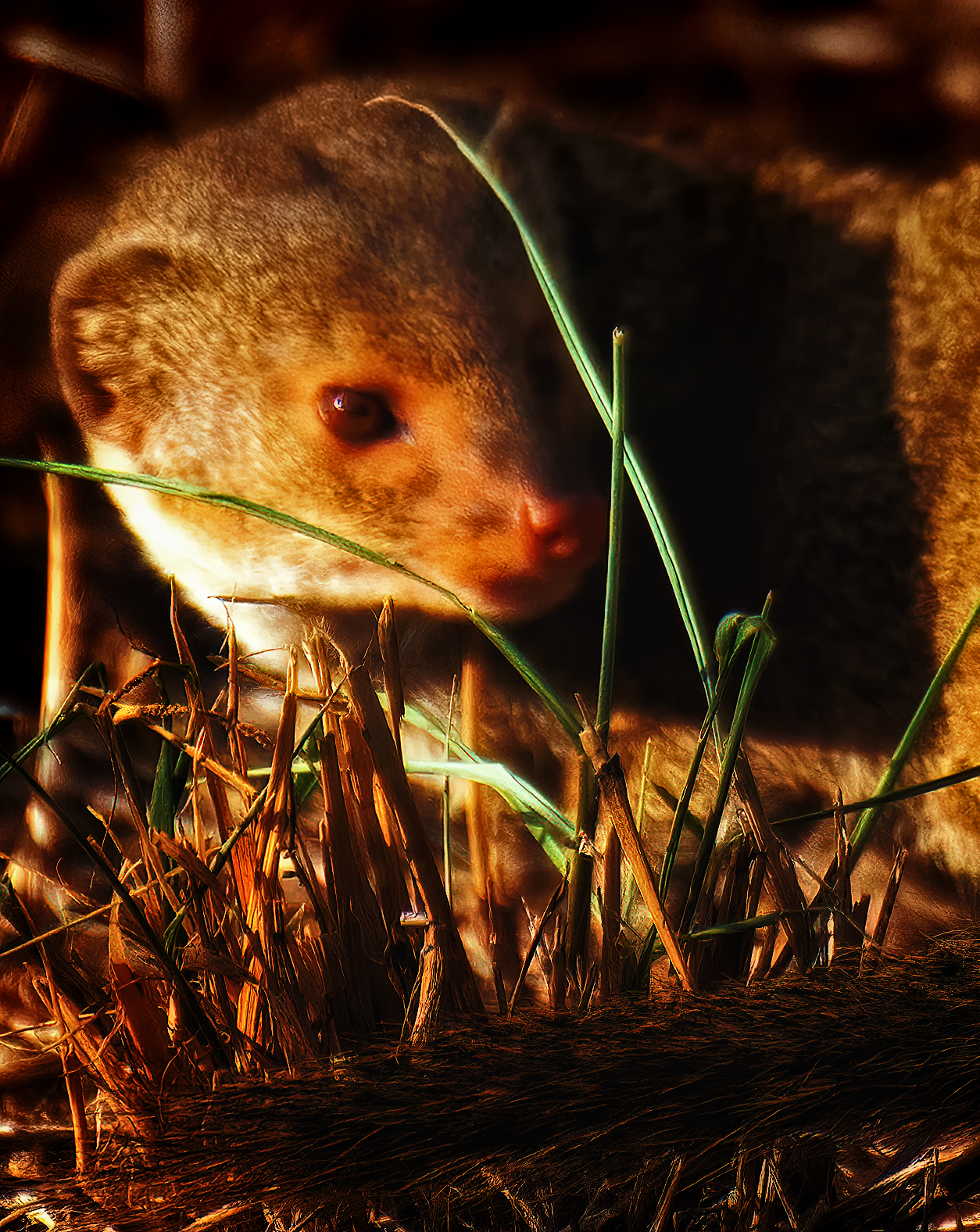 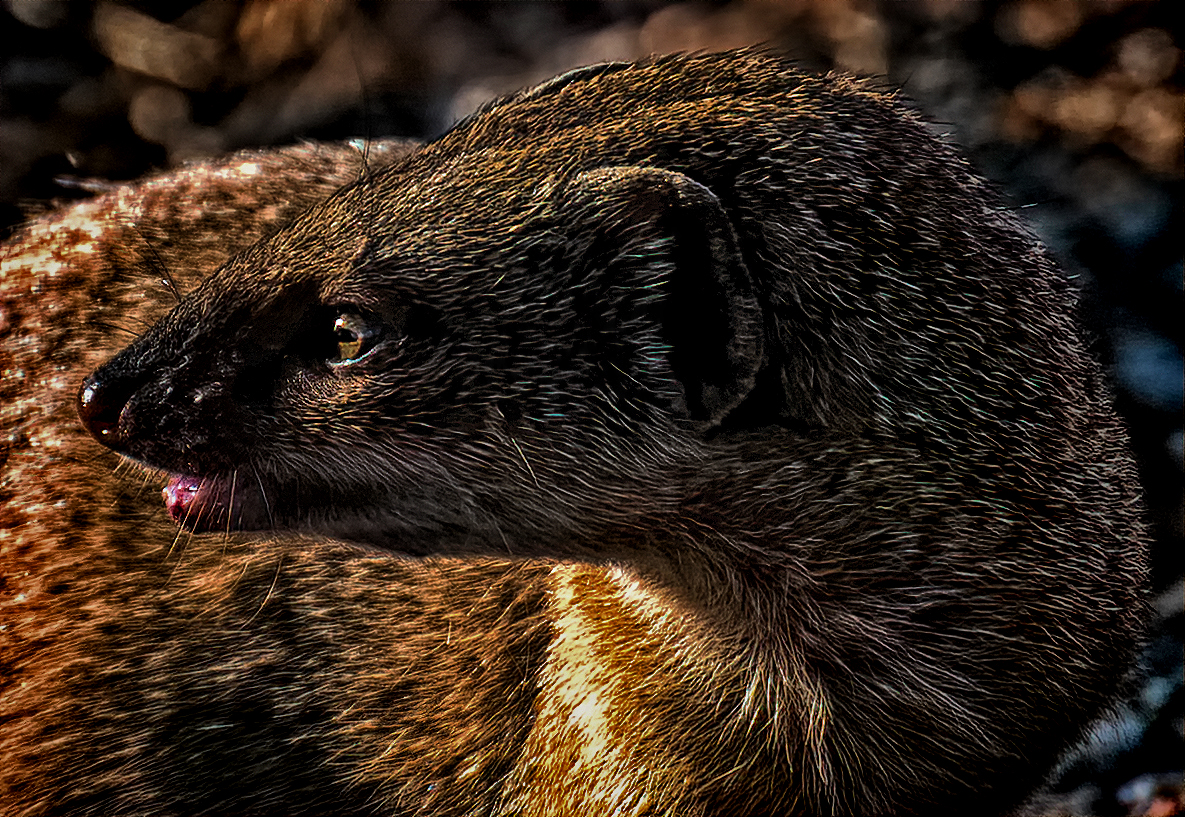 are a continuing revelation. Letters filled with passionate avowal from a man to a woman would ordinarily be called love letters, but these letters were written by T.S. Eliot, and history has opened the trunk of the machina just in time to make delivery during the Trump era. There, the marvel of the letters turns out to be their dreadful familiarity, in ways that would have been hard to credit just five years earlier. From them we now learn, for instance, that Eliot was capable of explaining to the woman he said he loved that if he were to divorce his estranged wife, the Church of England would suffer its most grievous loss since the conversion of John Henry Newman (Dickey’s posts “Temptation and Duty,” 5 February 2020, and “Establishing Patterns,” 17 February 2020).

We read such texts this year as we read Twitter this year: in hope that there may be a world outside the text.

Even if the text does seem for the moment to be all that there is, we yearn for a counterbulletin. For the author of the texts to Hale, then, perhaps as if from the beings that he classed as Grishkin and Sweeney, this tentative counter-hope from the gutter.

are two cattle egrets and a mongoose. The mongoose has been dining on food that people leave on the ground in his Honolulu park for feral cats. Like the birds who would be his prey if it weren’t for that gutter kindness, he is beautiful directly, without what Eliot might have called dissociation. When he opens his mouth to bite, he is obeying only one law: a law whose pure text originated before speech and now reveals itself in indifference to anything said in speech afterward. The spring to the kill or the flapping ascent into air are, poem or no poem.