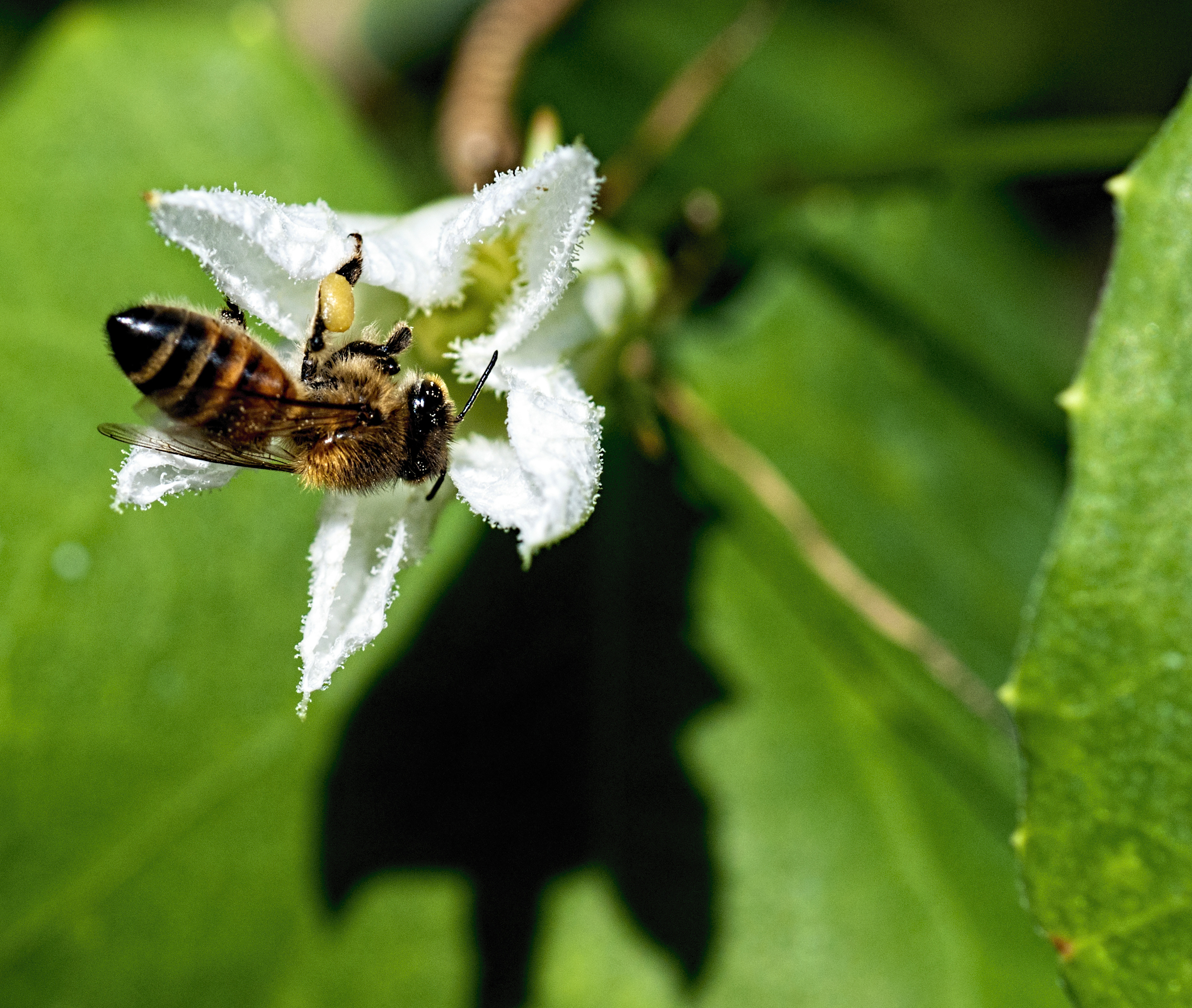 For the visual study of poetry in English,  the most important manuscript publication of the last half-century must certainly be Valerie Eliot’s 1971 facsimile of the manuscripts of The Waste Land, with their annotations by Vivien Eliot and Ezra Pound. By clearing and opening the trace of Eliot’s inspiration, Mrs. Eliot institutionalized a permanent corpus of theses about the modernist canon. In that canon, the proper interpretive questions now come to us as mere obvious corollaries, not followed but preceded by their crushingly definitive textual answers. Question: what did Eliot mean when he called Ezra Pound il miglior fabbro? Answer: you’ve already passed through the life-originating darkness of Pound’s thick pencil strokes. Question: what did Eliot mean when he wrote, “Only those who have personality and emotions know what it means to want to escape from these things”? Answer: you’ve already overheard, as from behind a hastily closed door,  the muffled quaverings of Vivien Eliot’s marginalia to “A Game of Chess.”

Because those answers come to us fully saturated with immer schon, they don’t need the confirmation of beautiful detail. The facsimile publication comes to us as a set of low-resolution black-and-white photographs facing pages of diplomatic transcript in conventional letterpress, and for reading The Waste Land in a room furnished with a black- or whiteboard, the letterpress is to be preferred. Running in parallel but a  few steps off the trail to institutional certainty, the facsimile pages represent a distraction, even a threat. We would rather consult them only as it may be necessary to verify Mrs. Eliot’s editorial accuracy. Canonical fences, the confinements of diplomatic transcript render the poem of the twentieth century safe for readers to look at.

But the wing-shaped, brilliantly colored creatures of Emily Dickinson: The Gorgeous Nothings slip through the bars. These tiny manuscripts, each written on a scrap of an envelope, pre-fragmented yet complete, represent a lexicon arising out of antonyms to The Waste Land. They are not fragments shored against ruins; they are assemblages and rebuildings. In her introductory essay to the volume, “Studies in Scale,” Jen Bervin quotes the principle from a book that Dickinson’s mother owned, Lydia Maria Child’s The Frugal Housewife: “The true economy of housekeeping is simply the art of gathering up all the fragments, so that nothing is lost” (9). As Mrs. Dickinson and her daughter would have understood, Mrs. Child was alluding to the nourishing miracle of the loaves and the fishes: John 6.12, “When they were filled, he said unto his disciples, Gather up the fragments that remain, that nothing be lost.” She added, “Preserve the backs of old letters to write upon.”

But The Gorgeous Nothings comes to us pleading the inadequacy of preservation. Of the two envelope manuscripts on the cover, one may be a display of prosodic purpose across the centuries: a found name in bold black ink, Mi∫s Emily Dickinson, past which flutter two tiny orthogonal lines in delicate pencil

with the last two letters of “Dickinson” thrusting upward to force a pause after “then.” The other communication is visually bolder still: the entire inner front of an envelope covered with the pencil trace, and a brown chevron at the left margin. But of course this second boldness shows no trace of human agency. It’s only the mark left by the passage of entropy through the system marked down by the poet on her bit of paper — specifically, the oxidation of the glue on the envelope flap. Having failed of the touch of a tongue,  the glue now darkens its way through a poet’s web of words.

The Gorgeous Nothings, then, arrives in read life to mark a brief pause in the poetics of browning and crumbling. Its date of publication was a memento mori of impending escape from the uniqueness of a manuscript touched by a poet’s hand to the impersonal memorandum of letterpress. As long as I can remember a poem and say it back without a piece of paper in my hand, I won’t regret the loss of the part of it that I once might have seen. But during this moment I am grateful, while I can be, for the visual testament of The Gorgeous Nothings.

The Eliot quotation is from “Tradition and the Individual Talent.” 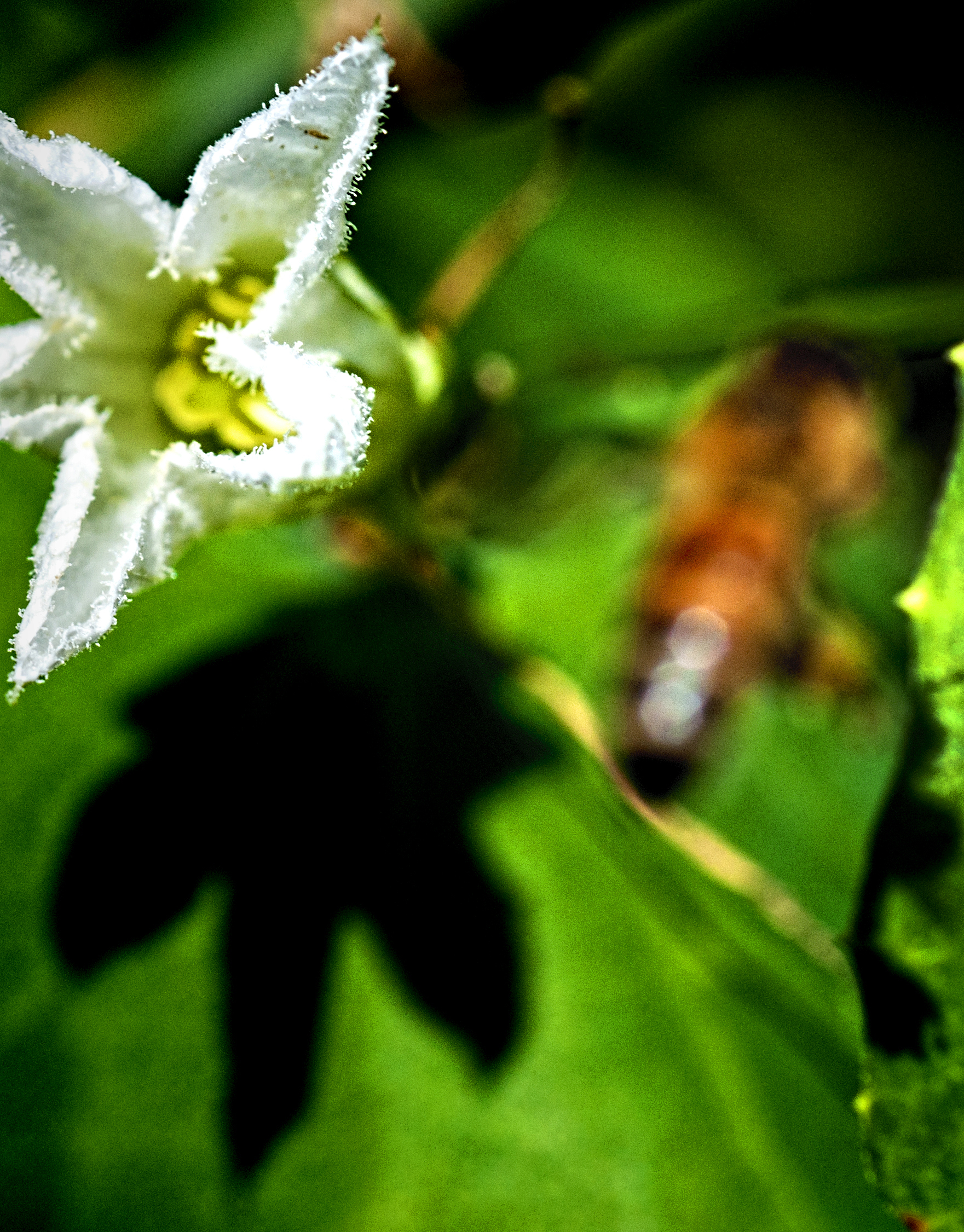