Karsh of Ottawa (Yousuf Karsh, 1908-2002; https://karsh.org) studied stage lighting at the Ottawa Little Theatre, and dramatic lighting was one of the hallmarks of his portraits. In his iconic image of Humphrey Bogart, for instance, a dedicated spotlight delineated the smoky detail of Bogart’s cigarette.

Toward the end of his life, Karsh moved all the way south to Boston, where he died. But half of Canada spends the winter in Hawaii, and you see that Karsh’s successor enterprise now lives southerly on in deeper winter quarters. 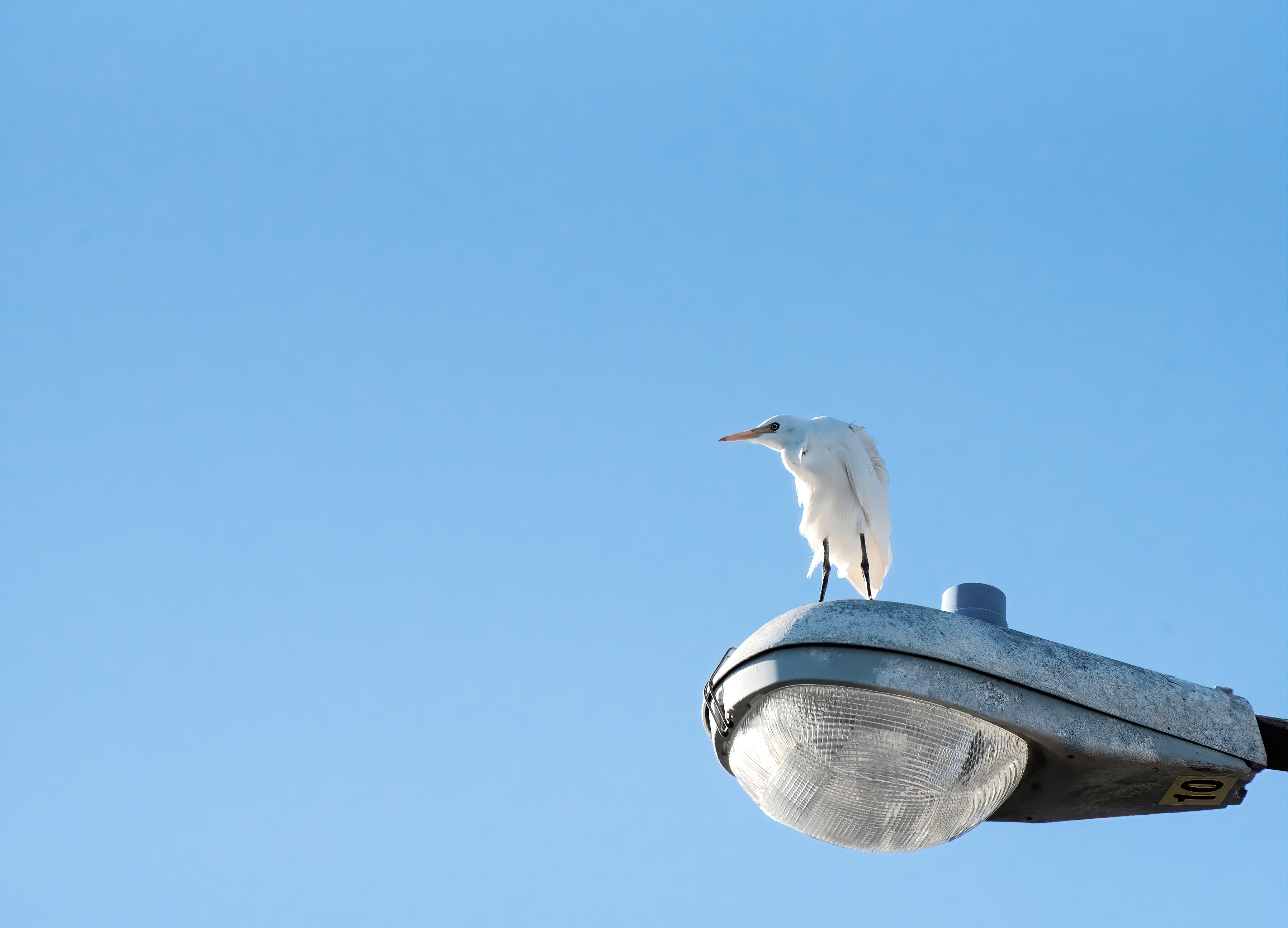