In 1930, in his early middle age, William Faulkner bought an unoccupied nineteenth-century house in his Mississippi home town. The next year he gave it a name, Rowan Oak, and began the remodeling that would occupy the remainder of his life there. As the transformation into an ancestral estate went forward, the estate’s on-site storyteller devised a tradition for it: every evening at dinnertime, one of the family retainers would parade the main course around the table before setting it down. Perhaps the idea was that this would mark the end of one day and the beginning of the next, for always.

Before dinner, the Modernist storyteller had been teaching language some things about time that would make tradition obsolete. In that telling, Quentin Compson had begun the day of his death by tearing the hands off his father’s watch.

Chris Wiley’s essay “What Old Money Looks Like in America, and Who Pays For It,”

introduces the work of Buck Ellison, who photographs carefully staged tableaux of models wearing the very best of understated fashion in the very best of settings, with every blade of grass on the putting green just so and the outdoor or indoor weather always perfect. Before the first image reveals itself, the prose prepares us this way for the responsibility of seeing it.

It’s the cut of the jacket that’s the dead giveaway. The graceful arc it draws above the woman’s waistline looks architecturally engineered, its hourglass effect enhanced by tastefully wide peaked lapels. The fabric, too, looks sumptuous. Cashmere? Probably.

Wiley mentions in passing that Ellison is gay, and the import of this deadpan scrapbook seems to be a travesti like the Trockadero Ballet — a travesti with all the wistfulness of an anatomically male body forcing itself onto pointe but none of the forced hysterical laughter. What’s being acted out through Ellison’s images isn’t at all gentle, but it is acted quietly.

After all, it is acted in The New Yorker, whose language is written in a traditional script. To the native speakers of The New Yorker’s dialect, the discreet but firmly lodged diereses in coöperate and reëlect are to be heard only at the overtones of their natural frequencies, and the ostensibly nonfictional is punctuated at strictly observed canonical intervals with understatedly Homeric descriptions of the characters’ clothes. These details of house style are themes, and they claim a moral purport. Other languages will change, says the house style to itself about itself, but I am as classic as changeless Roman marble. Simultaneously, on the advertising pages, capital is at romp, melting all that is solid into air.

In this 1849 print by Nathaniel Currier, one of the men at the foot of George Washington’s deathbed is identified as “Quaker, an intimate friend of Washington.” Perhaps out of Quaker modesty, his name is not named and his face is not shown. But we know the style he would speak in this silent image, because he is wearing the small-clothes of a gentleman at the end of the eighteenth century.

The other man’s face does show. The man is identified, too: with a euphemism, “Domestic.” But that is a mere pleonasm, because after all the man’s color reveals half of the unnamed truth of what he is.

The clothes reveal the other half. Close enough to the body of the father of his country to love but never to have been loved, this is a sans-culotte.

Bernard Faÿ, a French Modernist man of letters, saved the lives of Gertrude Stein and Alice B. Toklas during World War II by letting them live, rent-free, in his house in the unoccupied zone. He wasn’t using it himself at the time because he was occupied in administering both the Bibliothètheque Nationale and the Pétain government’s anti-Masonic program. At war’s end, he was one of the bitter-end collaborationists sheltered by the Nazis at Sigmaringen. After the war he escaped from prison with suspicious ease and crossed the French border into Switzerland, where he picked up his career where he had left off and spent the remainder of his professional life at the University of Fribourg.

There he continued his long collaboration with another right-wing Catholic, the Fribourgeois man of letters Gonzague de Reynold. The Fribourg years came and went, and de Reynold marked their passage with a tradition of his own: on special occasions, in the gallery-crypt where the culottes of his ancestors were preserved, he opened the chest and dressed up. 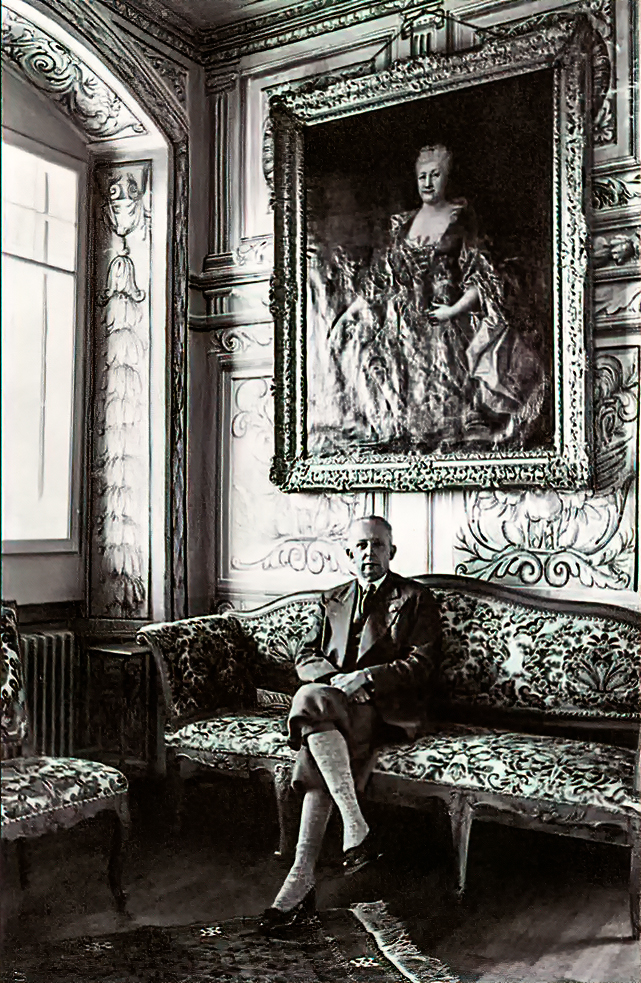 How but in custom and in ceremony
Are innocence and beauty born? 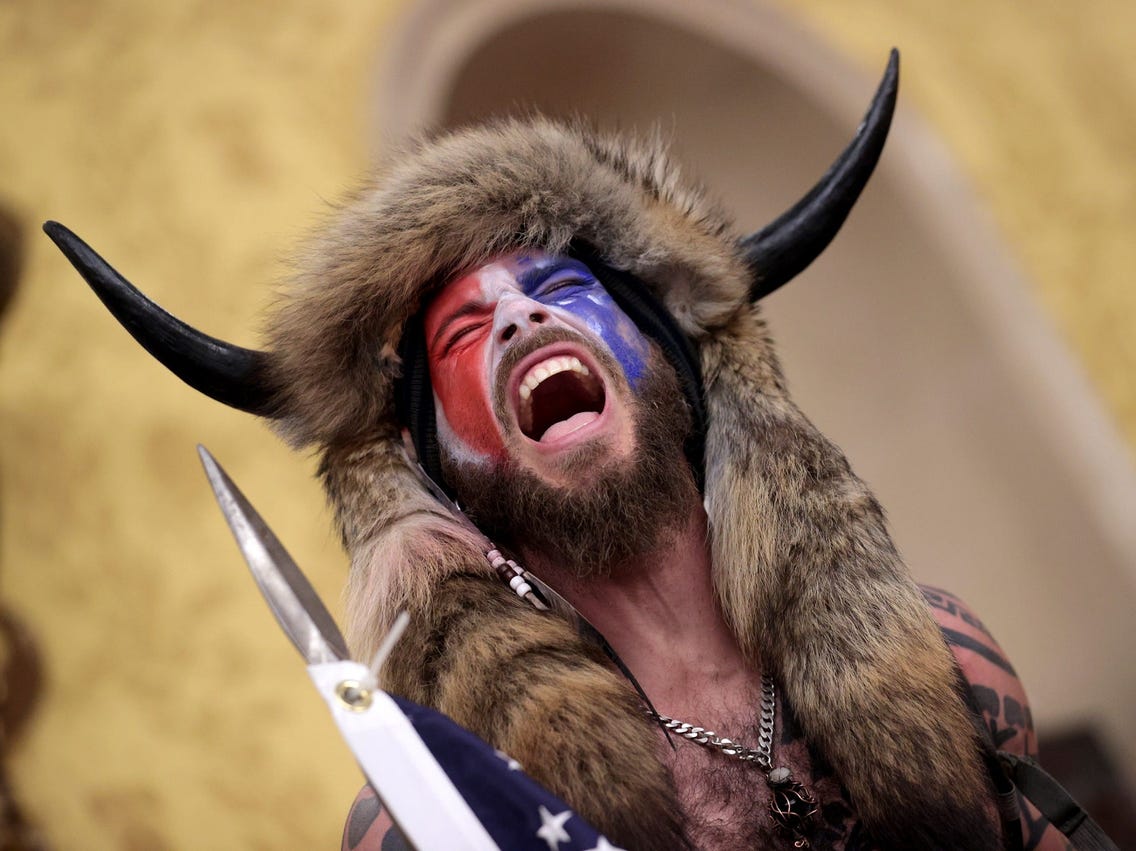 One thought on “Some ceremonies”