To rehearse a gesture with the body is to begin realizing it in the mind. What is doing in the body shapes itself motion after successive motion until it begins taking form in the mind as a conception, muscled and innerved. 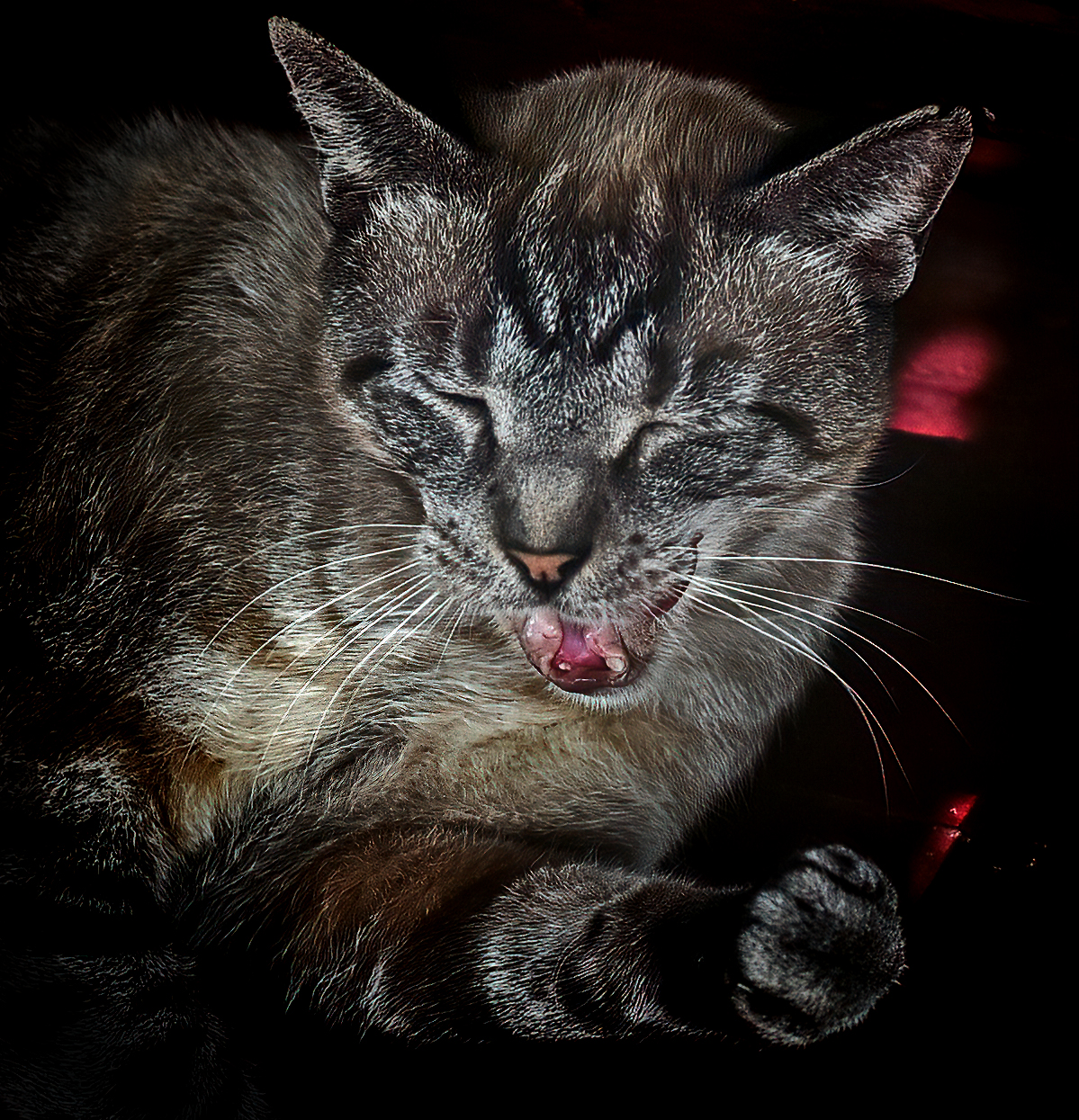 And then to imagine the gesture as if it were a sequence in time, enacting itself moment by moment, would be to imagine it as a plot, with exposition at one end, dénouement at the other, and complication, climax and resolution in between. As the sequence proceeds from beginning to end, its component body changes.

So gesture is not perceived as a simultaneous whole. What Henri Cartier-Bresson called the decisive moment is typically visible in his oeuvre as a page in a book, and it represents itself there to be a stilling of a gesture’s passage through time. The book opens, the gesture is seen, and then the page turns away. Even before the printer and the binder intervened to shut in the image, the record of gesture was a property not of the gesturing body but of the body of a photographer acting through a timer. For Cartier-Bresson’s body, the timer was a brass-and-glass apparatus named Leica which admitted light to the photographer’s eye, then excluded it again.

But after the exclusion, alone in the light on Leica’s opposite side, the photographed body remained in action. Having gestured its way into time, it was not a composite of ink on paper and a stopped clock but a scene.