the last poet who might have gotten away with using the phrase “sin and error” about the Battle of Britain was probably Emily Dickinson (d. 1886), she who successfully wrote a poem (Fr479, “Because I could not stop for death”) containing the word “immortality.” By the time of T. S. Eliot (b. 1888), that era in the possibilities of language had passed. The Wright Brothers, sons of a bishop, had vouchsafed to Eliot’s time a descriptive lexicon that made obsolete some key words of the Book of Common Prayer, but Eliot didn’t journey to the airfield to pick up the mixed parcel of words and mathematics that held his new heritage. Instead, sheltering from bombs, the great modernist poet regressed to black letter. Throughout the Quartets he is articulate about what can’t be easily read through that ornamented face (East Coker II: “A periphrastic study in a worn-out poetical fashion”), but he is a man of letters, articulate only in letters.

Yet the light and air through which another dove is descending as you look are text-free. In the text above, the word “dove” stands in ways not related logically or representationally for both an icon in stained glass and a night-gray Heinkel 111, but the feathered luminance in the image below is merely and wholly a body. It is not an allegory of body; it is body as such. Words wear out, says a T. S. Eliot poem written in words, but the whistling, flapping sounds of descent aren’t words. They subsist in the audible as they have never stopped subsisting: audible only; immortally un-paraphrasable in mortal language. To hear them under that aspect, holding in conscious abeyance the idea of a meaning beyond nature, is a joyous fear. A text in black letter tells us that fear before the supernatural is the beginning of wisdom, but joy is in the understanding that light comes to us by laws of nature as a continuation without an end. What it communicates is not a predication but a melody. 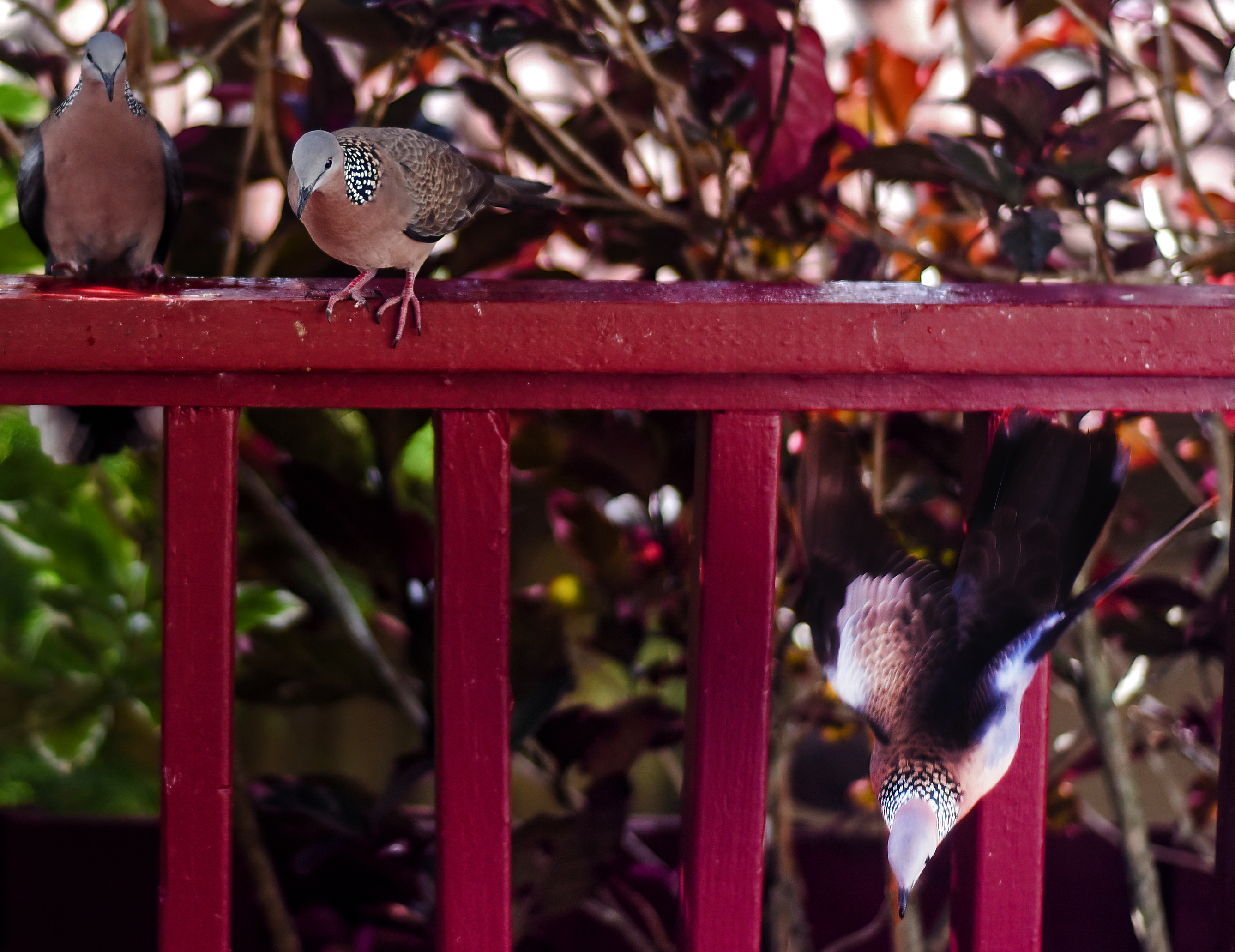