This biography was written to be published on page 3 of the New York Evening Post for June 25, 1835. 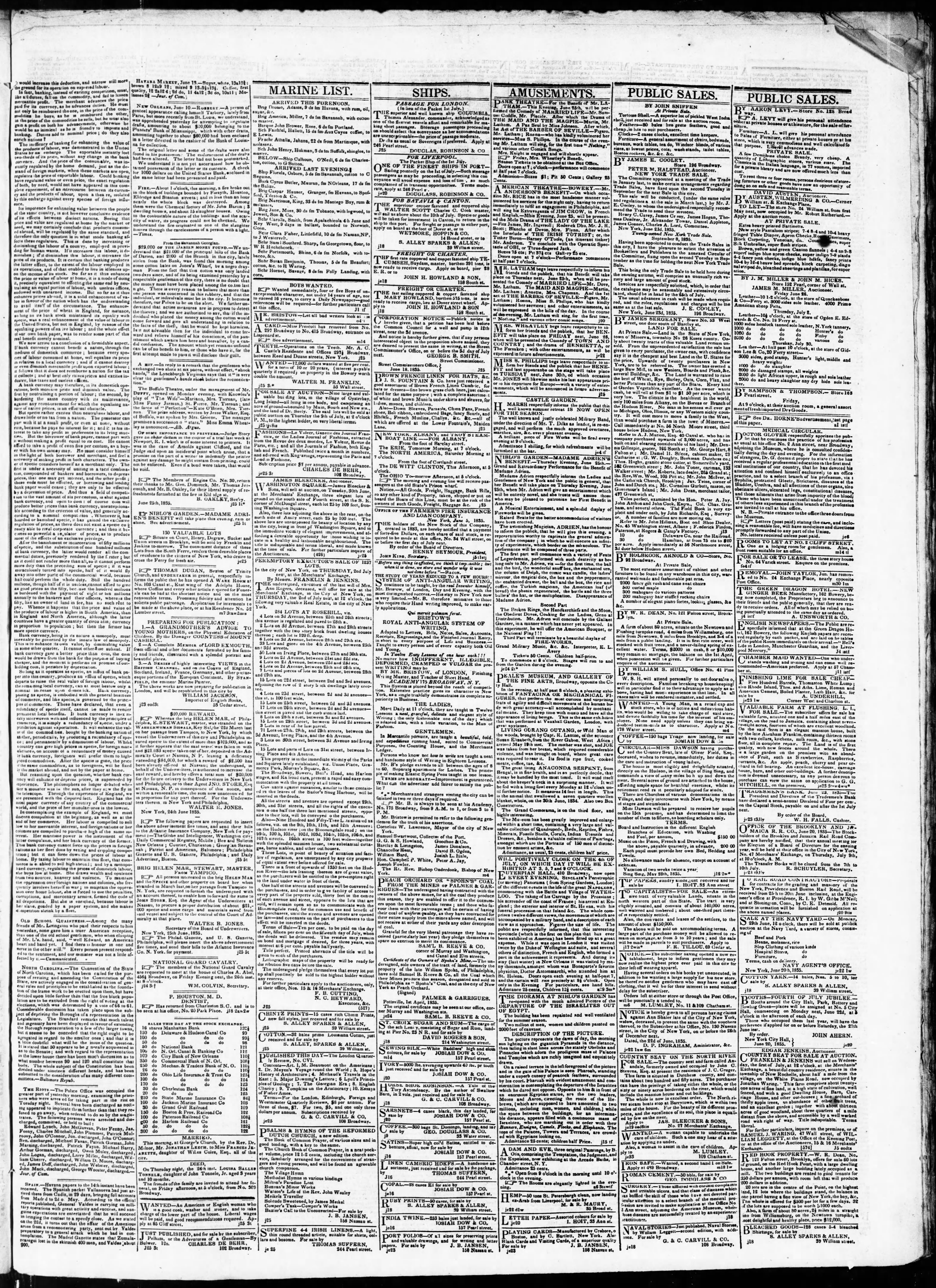 Two centuries later, it has become hard to read. The newly encountered density of its coverage requires us to devise and then teach ourselves a literacy of the ink that was its medium. On this page, for instance, the ink has made the grouped words “Gallery of the Fine Arts” almost incomprehensibly dark. If they seem to signify anything now, they  signify only that in 1835 someone red and crying was blackened with text and then stilled. Following the incident of considerable violence at his mother’s breast, readers brushed an inky name onto him, JOE, and typeset that into the literary corpus. The word transferred Joe to the custody of an institution whose escape-proof walls were built up from successive accretions of other names and other words by William Cullen Bryant, Dorothy Schiff, and Rupert Murdoch. Changes of design occurred during the evolution from Bryant, who was a liberal and a poet, to Murdoch, who isn’t. But epoch by epoch, Joe has remained in his cell. Ever since the incident with the name, he has been only what the cell-words written about him describe. The publishers of the words sell me wallpaper for a cell of my own.

Don’t ask why I buy. The answer may not bear looking at. In Joe’s memory, I zoom closer to the page that tells me what I did to him by reading. 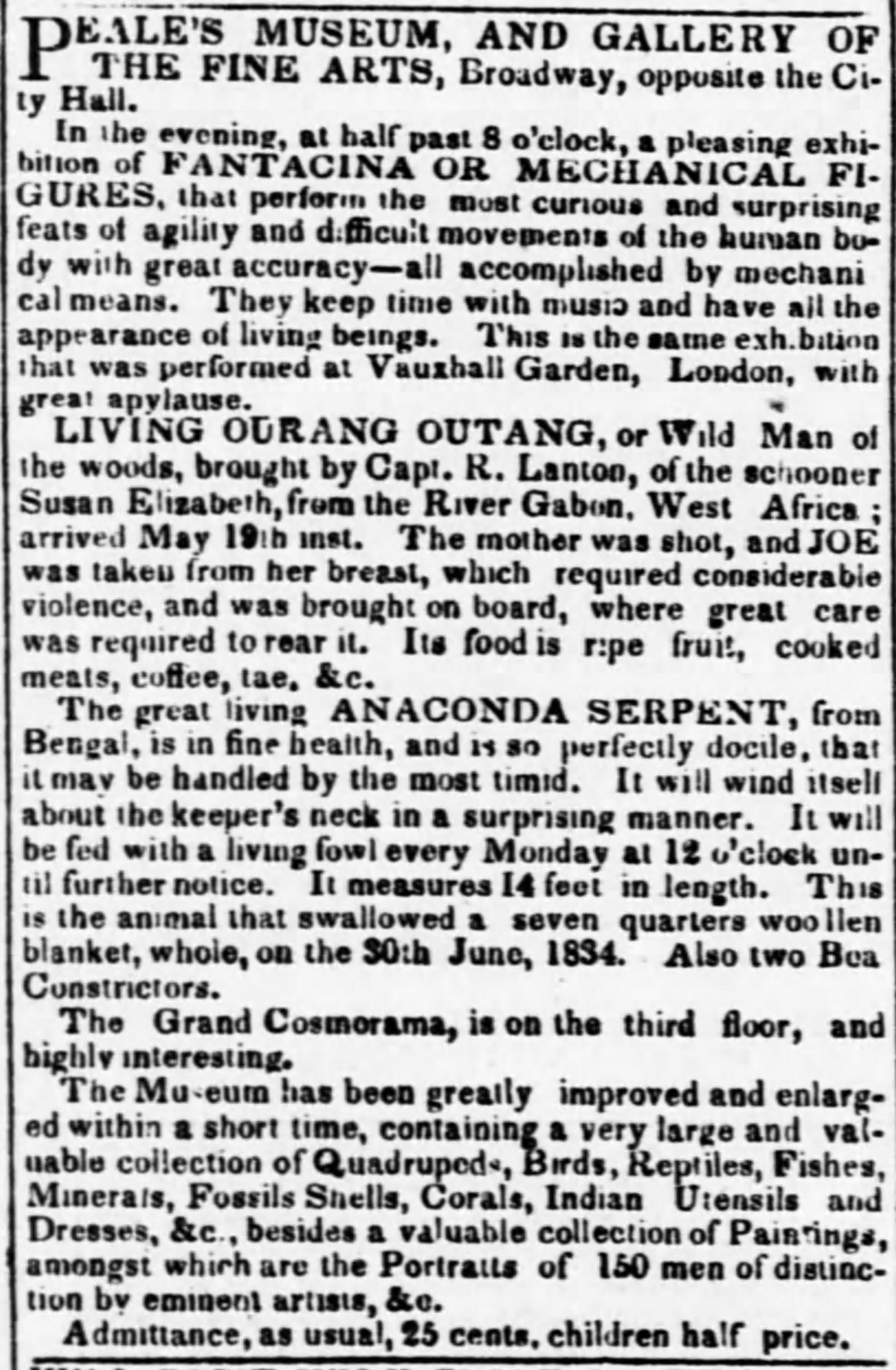