It was a windy day in Honolulu, but I stilled the air by shooting at 1/2000 second. In my hands, a camera’s mechanism recorded an image of whipping fronds immobilized and fixed to an image plane. That record now presents you the option of glancing at the plane, closing your eyes, and no longer seeing the imaged trees but experiencing them as optical illusion and as thought. A bug in the thinking part, however, is that in this instance the mind you think with happens to be vacationing in a tourist economy. Because people were paying to see these palms and these clouds long before you arrived on your own ticket, your own first view of them wasn’t really first and your belief in what you saw on first impression was an oversight. Whatever followed for you from that, whatever idea of palm, was aborted by irony before it had a chance to communicate. Did a Norton Anthology of Poetry word such as tresses recall itself to your memory, for instance? Sorry, that won’t work now. Your memory has already been polluted by poems and shampoo commercials, and the only honest reading of tresses will be a flatfooted dumbing-back-down to trees. 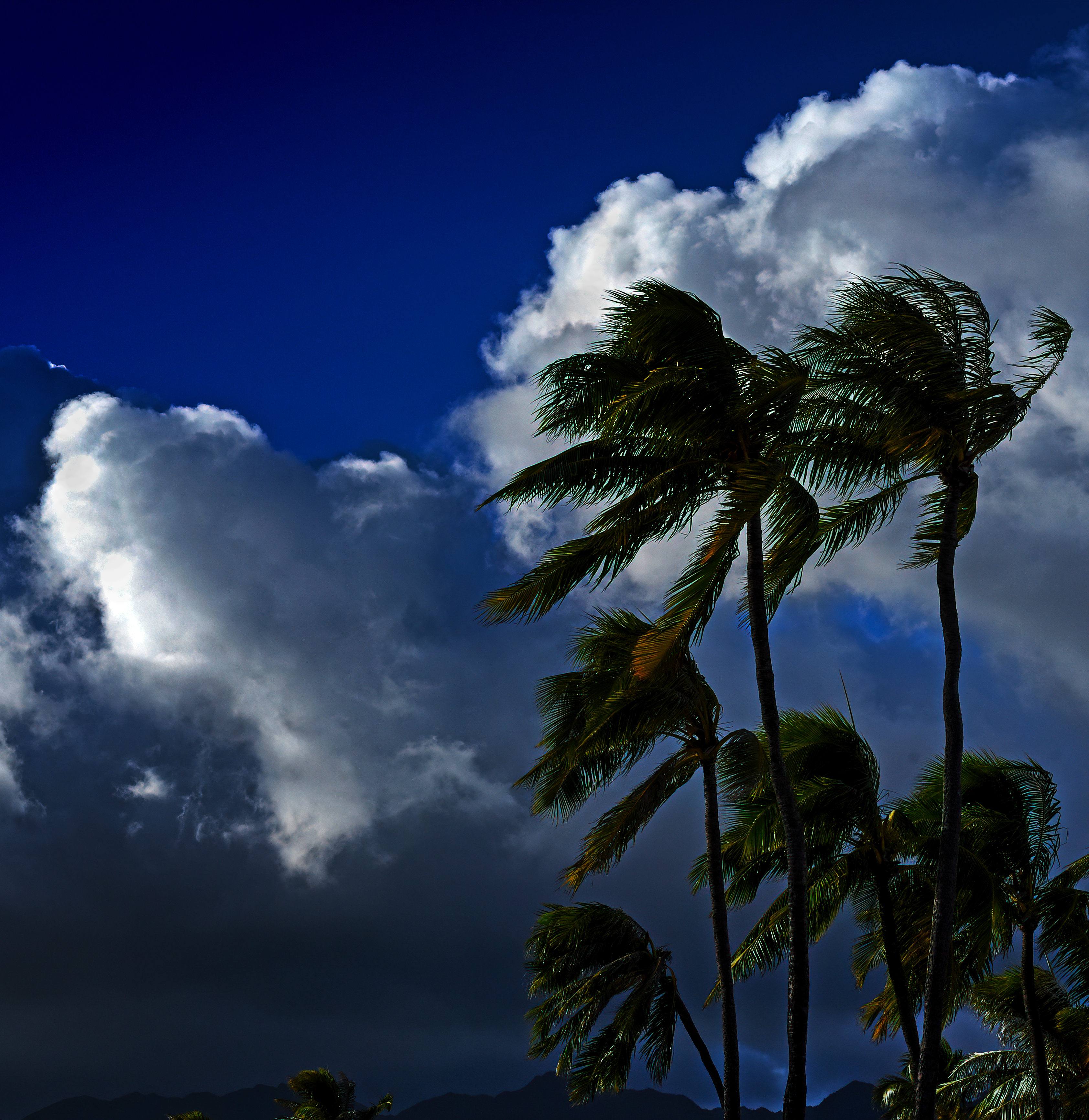 And it won’t even be your own unique dumbing-down. After all, every Saturday of every year along the fence around the Honolulu Zoo, artists sell pictures to tourists of what tourists have come to Honolulu to see: viz., palm trees. The artists call the pictures “real oil paintings,” and the only thing false about that claim is the plural marker at the end of paintings. In reality, of course, there is only one painting, repainted weekly by different painters. Its vacationing buyers buy it as a visual mnemonic, to remind them that once in the presence of a palm they experienced the miracle of first. But a mass-produced memory (the industrial term is souvenir) is perennial: experienced in community, like language, and expressible, like language, only through symbols (paint marks; words) that preexist it. How can it be reconciled with first?

John Keats’s solution was to assimilate first by simile into the continuum of beginnings across time. When Keats’s Cortez stared for the first time at the Pacific Ocean, he was on the brink of realizing that first can also, wonderfully! be all along (like the ocean) and, an instant afterward, forever (like the ocean) — and I (says Keats) felt a moment ago, in the presence of Homer, as Cortez once, for the first time, felt, and thenceforth began to feel forever. I can never feel that way again; I can never not feel that way again.

But the left side of my own composition is palmless.

In the tourist economy, the palms in my composition are also compositions: plantings at a shopping center. If I were to post their picture uncropped, you’d see that at their base is a gas station and to their right is a Starbuck’s. But, per Viktor Shklovsky, who said, “Art is the way of experiencing artfulness,” I cropped. Out of negative space I carved a diptych of trees and, on the other hand, sky. Then, for good measure, I modified my image’s pixels with controls bearing such names as Vibrance / saturation and Graduated neutral density filter. If that manipulation was aesthetically productive, you may have experienced a catch in the throat which you took to be a consequence of tropical light. But if the catch did come, it came as an aftermath of something planned and deliberate and related to the photomechanically produced surface of the picture, not the living palm.

Because you know now that you’ve known that truth all along, you’ll never again be able to experience the peak in Darien in silence. You’ll have to recognize that a camera and a computer have been up there with you all along. You might as well climb back down to sea level. On the other hand, down there you might as well also stop looking for trees in the painting you bought at the zoo and start looking for oil. But that too, it will turn out, has been there all along, and this all along will be seen to be all to the good.

A real oil painting: the picture has always told you that truth about itself. To the veteran wildcatter Viktor Shklovsky, I dare say, whatever is within its frame looks like a real gusher. His investment advice will be to see the picture’s paint as paint and let it make you wealthy in oil’s own way. 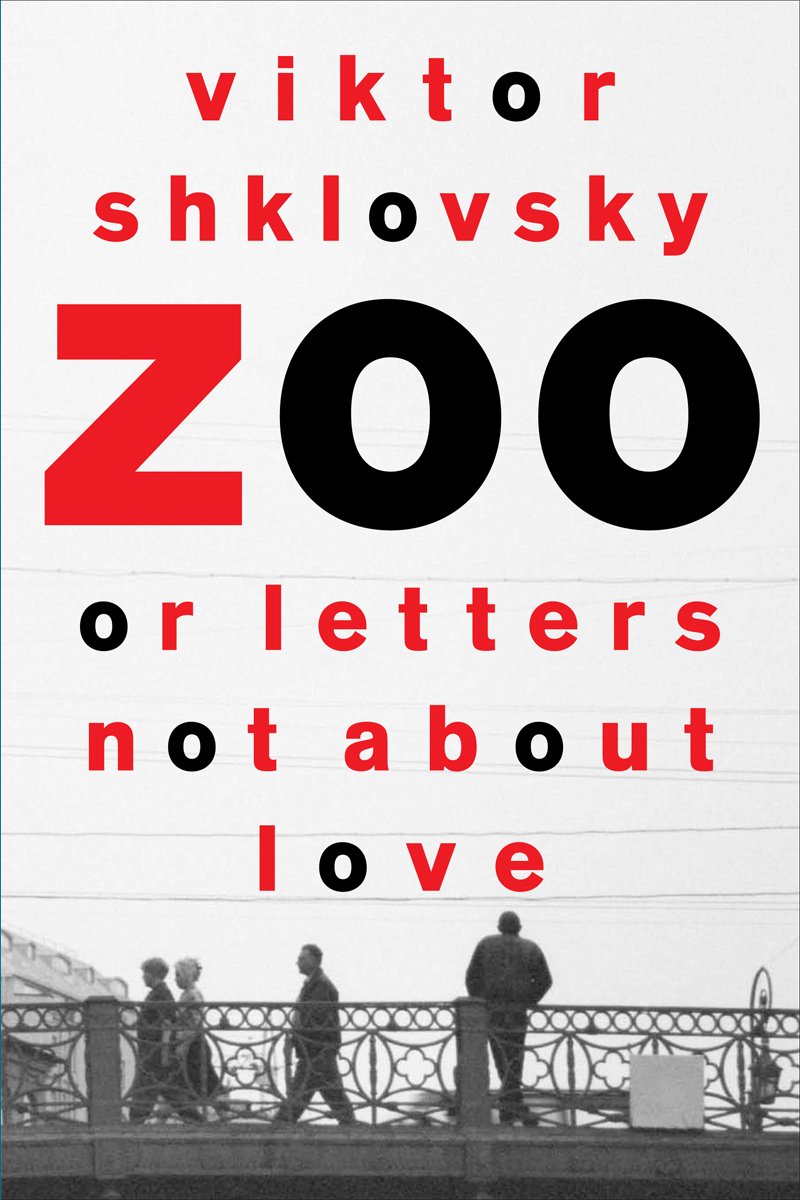 Dogmatic note: Shklovsky’s epigram from “Art as Technique” is usually translated as “Art is a way of experiencing artfulness.” But Shklovsky wrote in Russian, a language without direct equivalents to the English words a and the, and I’ve taken that as my warrant for preferring the.

One thought on “Keats and Shklovsky at the zoo”