Before the arrival of the house painters, four decisions in front of an emptying bookshelf and a filling wastebasket:

— A photoreduced edition of the Oxford English Dictionary, acquired as a premium for joining a now dead twentieth-century institution, the Book-of-the-Month Club. I’ll keep the nice big magnifying glass that came with it, and at my age I still very much use my multi-volume full-size edition of the original, picked up from the express agency on the same day (April 9, 1968) that I took delivery of my late beloved 1968 Mustang. A book still makes for the best browsing experience, reading in the rising smell of mildew. Obviously, though, the new database OED can do things that are all but impossible with ink on paper. So goodbye, intermediate technology reducing every four pages of the word-hoard to one page to make room on the shelf for one more book a month. The old printed books that remain and the new printed books that will arrive are equally antique now. My wife the librarian says not even the Friends of the Library would want you.

— A book club edition of An American Tragedy, saved from a colleague’s discard pile for the sake of its introductory essay by H. L. Mencken. The book has a place in literary history. Its author, Theodore Dreiser, was historically a man of both the nineteenth and the twentieth century, and he bestrode the boundary.

For a while during the twentieth century it appeared that the passage of time might have rusted naturalism’s cruelty and Dreiser’s ignorant greatheartedness together and created something interestingly historical, like the Antikythera Mechanism brought up from lightless depths in a fisherman’s net. But with Social Darwinism resurgent in the twenty-first century, the naturalist mechanism may now be powering itself back up, and I’m finding that thought heartbreaking. I think it anyway, though — partly because I am alive during the current events of a Republican administration but partly too just because I am alive. When the mechanism is carried into a studio, given a light-name, A Place in the Sun, and bathed in George Stevens light, its movements fascinate us into attending to the play of natural forms that they inscribe in space.

And then the film begins respeaking Dreiser’s clumsy words to us in movie-star voices articulately immortal. Having experienced that transition from the page to the double track of video and audio, I doubt that I’ll ever need to read the book again. But I think I may nevertheless remember something life-and-death tragic about its words the next time I hear the sound of a Republican noise like “jobkillingregulations” gabbling itself out in a single forced electric-chair exhale. 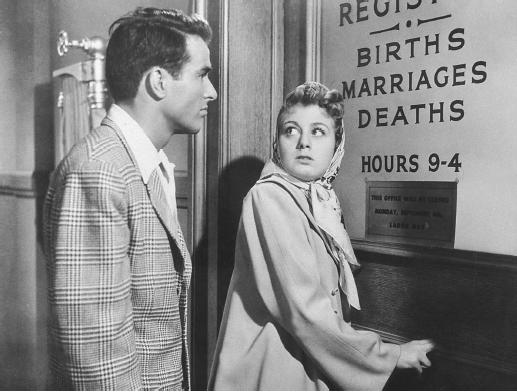 — James Merrill, The Changing Light at Sandover. Once again I stopped reading after the first few pages, but when I closed the book this time it was probably forever. This time, under a Republican administration, I had to acknowledge that the flip side of religious whimsy is death by coathanger abortion.

— Two volumes of plays by Sam Shepard. As of 2017, I seem to have been deserted by whatever once induced me to read the words of men in cowboy hats whose creator spelled their second-person pronoun ya’, with a Republican apostrophe.