New York, April 11, 1914. As the world changes, an artist sketches an episode of the change and a journalist speculates about how long it will endure. The change appears to be communicated through a new way of shaping the head.

New York, April 11, 1914. A photographer from the Bain News Service looks into his ground glass at a man whose own gaze is focused only inward, like a model’s. As models do, he is engaging himself with his costume at every level except the conscious one. He doesn’t see the photographer because he is fully and only at one with his mode. It and he embody each other. The man and his hat have fallen back into themselves, leaving behind, on the surface, the photographer and his photographic mode of seeing in light. Hat and man have become one flesh, and in the flesh they breathe the darkness of body’s interior. They are where the only mode of life is change not seen.

What excludes the camera from this dark space is space’s exterior fabric. In season, however, the fabric will eventually shape itself along the border between dark and light into a form communicated through a new way of calling attention to the head. Wordless in spite of the decorative words that are what make it new, the communication will say to the photographer and the journalist: I am changed, and now I have come back to you who waited in the light with words of your own to tell my story. Because I am changed I begin again to endure. 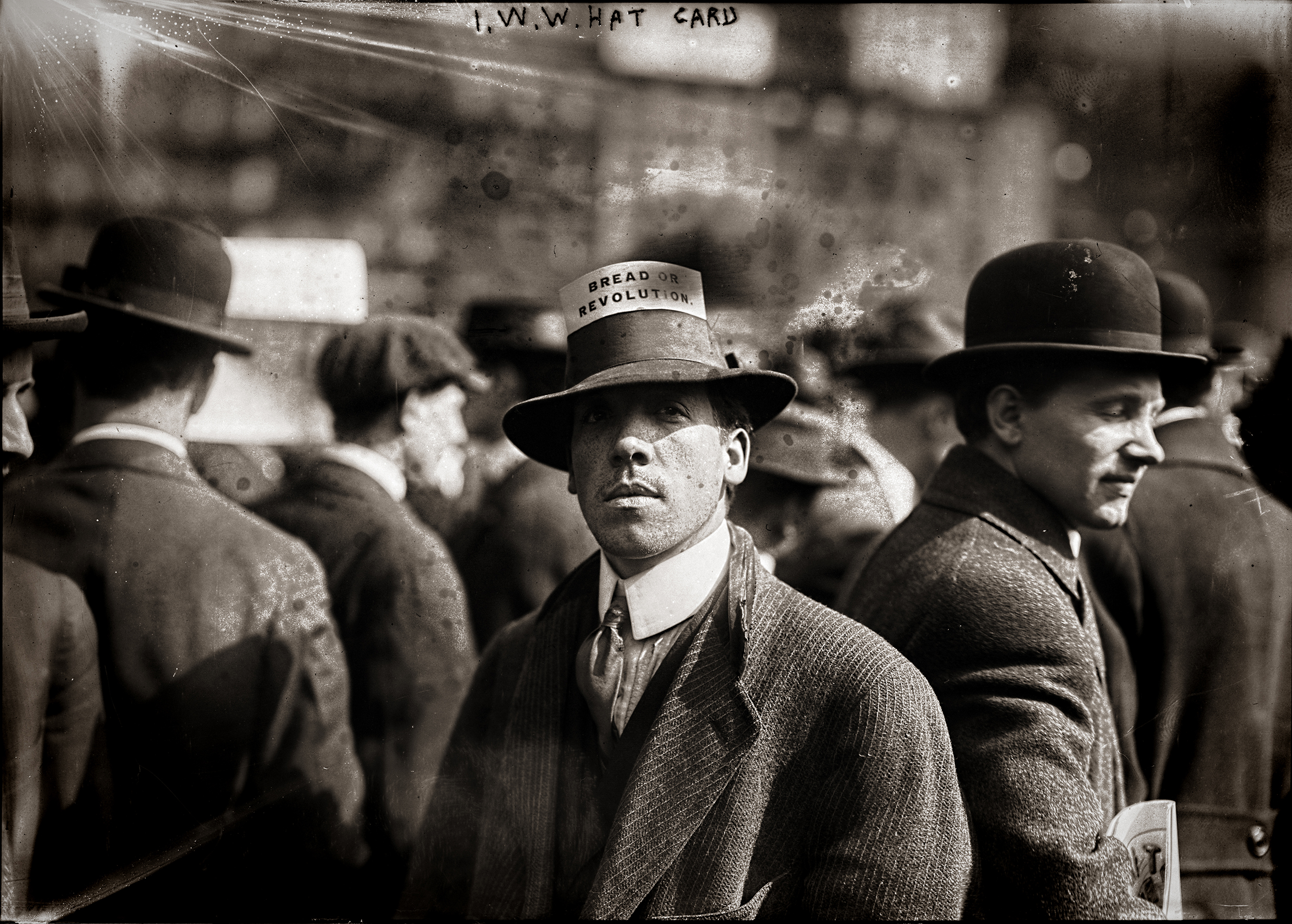