Toward the end of 2014, the United States Senate released the partial text of a report on the Central Intelligence Agency’s treatment of prisoners held in the aftermath of the 2001 attack on the World Trade Center. This report showed that torture was a part of the Agency’s repertoire of practices.

In the media, CIA spokesmen defended the agency’s conduct, using for the purpose a vocabulary as chastened in its purity as Racine’s. If anything, in fact, it was purer. Classic French tragedy speaks into existence a life freed of reference to any of the multitudinous comic functions that keep us merely human, but the CIA spokesmen concentrated almost all of their liberating effort on a single word: “torture.” They had two reasons for doing so: one having to do with liability (under the United States Code, torture is unlawful if it’s called torture) and the other having to do with politics (see Orwell’s “Politics and the English Language”).

To the extent that the reasons were obvious, they were uninteresting. Nevertheless, words in themselves, if they’re read one by one, have the power to compel our attention. As soon as they escape their contexts, they force us not to retreat into contexts of our own. In the realm of language as such, we cannot be evaded. There, at last, we become like Stevens’s Man on the Dump: errants in search of the definite article.

Is it peace,
Is it a philosopher’s honeymoon, one finds
On the dump? Is it to sit among mattresses of the dead,
Bottles, pots, shoes and grass and murmur aptest eve:
Is it to hear the blatter of grackles and say
Invisible priest; is it to eject, to pull
The day to pieces and cry stanza my stone?
Where was it one first heard of the truth? The the.

In memory of the the, then, this memento: first by way of words, then on its wordless own. 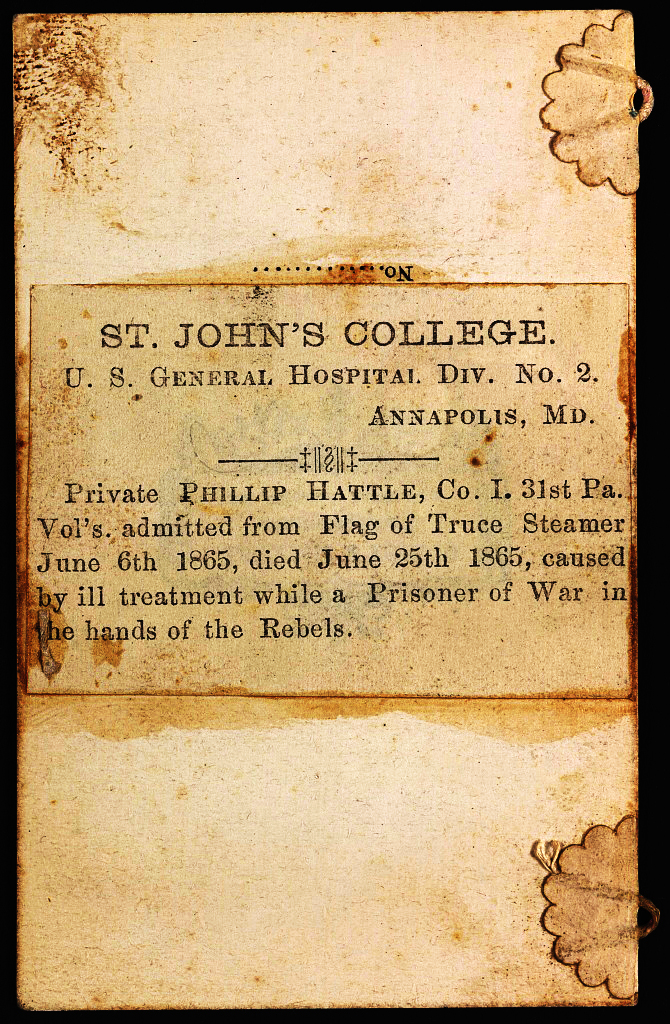 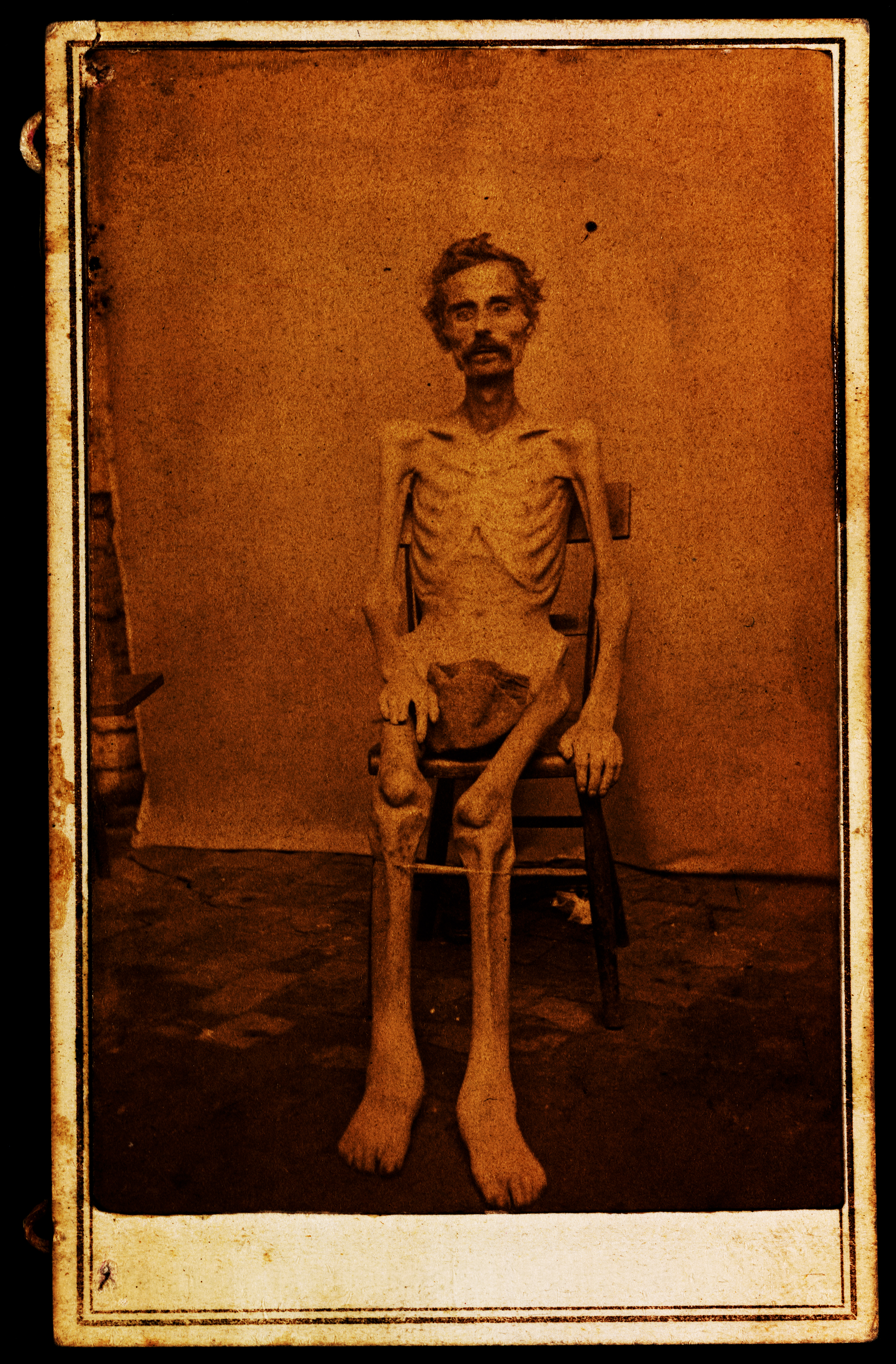 And see: the term that came to your mind wasn’t the CIA’s euphemism, “enhanced interrogation techniques.” Whether you wanted to or not, you thought of something merely human. The the compelled you to know.