It was self-explanatory, the tag that I appended on August 23 to the new photograph on my Tumblr. Anybody who clicked on the picture would see a form and instantly associate it with mental categories named (inter al.) cat and black. But the idea of clicking is all about working the process in reverse: from the name back to the thing. So I tagged my picture (inter al.) black.

Instantly my Tumblr was hit with a like from somebody (or “somebody”) bearing a name which also turned out to be self-explanatory: “hotebonyvaginas.” Clicking on that brought up a photo album devoted to the gynecology of black women.

When people like me teach composition, we call attention to this particular algorithm  by giving it a self-explanatory name: parallelism. Look, we say, writing an example on the board:

After we finish writing, we draw lines between the similar parts of speech: preposition preposition preposition, one vertical line; article article article, another; noun noun noun, a third. If the words are arrayed this way in a matrix, you can see that the three lines we drew are parallel, and hence the name. It’s an ancient technology for massing words and bringing them to bear on their subject. The compilers of the Book of Proverbs used it over and over.

The cyberbot that visited my site was one of those praising strangers. Its programmer had programmed it to do something called “liking,” and the word “like” showed up on my monitor per algorithm, then showed up again in parallel. Hotebonyvaginas, eroticafrotits: sexual adverb sexual adverb, race slang adjective race slang adjective, erogenous zone noun erogenous zone noun.  The machine operates in full auto made, and, entrained in full auto mode, unhappy old men turn off Fox News and unzip.

But here’s the cat: life filled to the exclusion of everything else with nothing but movement and appetite; and black. When you’re granted a choice of elements to like, my suggestion would be that you ignore silicon and choose carbon. 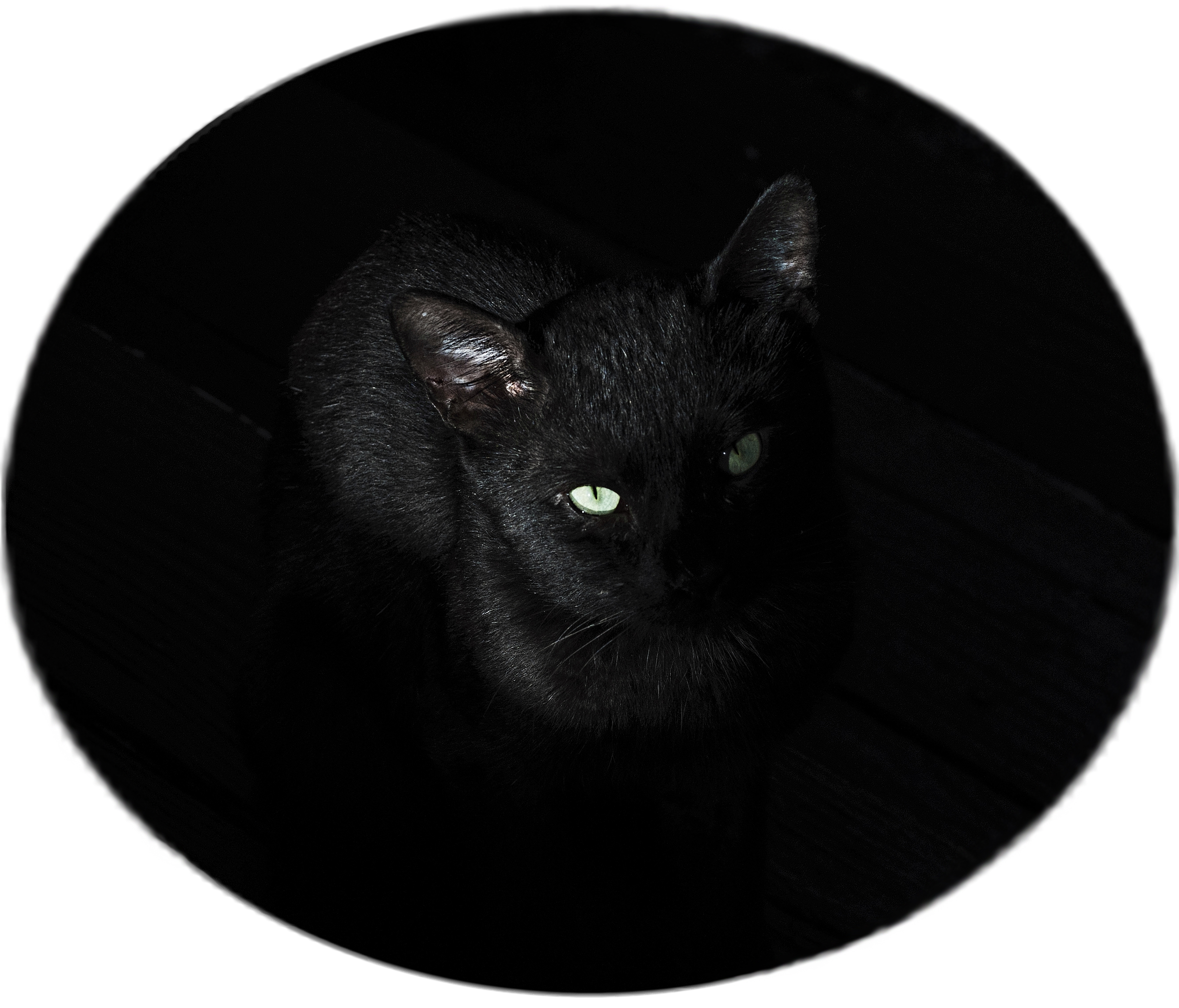