The Time magazine images at

show the current Republican candidates for President and Vice President campaigning and fund-raising in New England and Long Island. One hundred percent of the people in every photograph are white.

But in one of the photographs (by Lauren Fleishman) the personnel have become invisible. Their traces exist only outside the image frame. A moment prior to the image’s time, something human, perhaps even something unwhite, created its composition and then removed itself. Alone before the composition now, we see a still life of an airplane’s tray table in repose. Resting upon it are a plastic plate in green and yellow imitation wicker, a white napkin on which rests a single chocolate chip cookie, and a transparent plastic cup of milk. As the beloved hymn of the party of the War on Christmas says,

All is calm, all is bright.

Like a tag on a toe in a morgue, a caption informs us that the cookie is still warm. When old age shall this generation waste, it will remain.

Malevich, just think how much greater an artist you might have been if you had only owned a dacha in East Hampton! 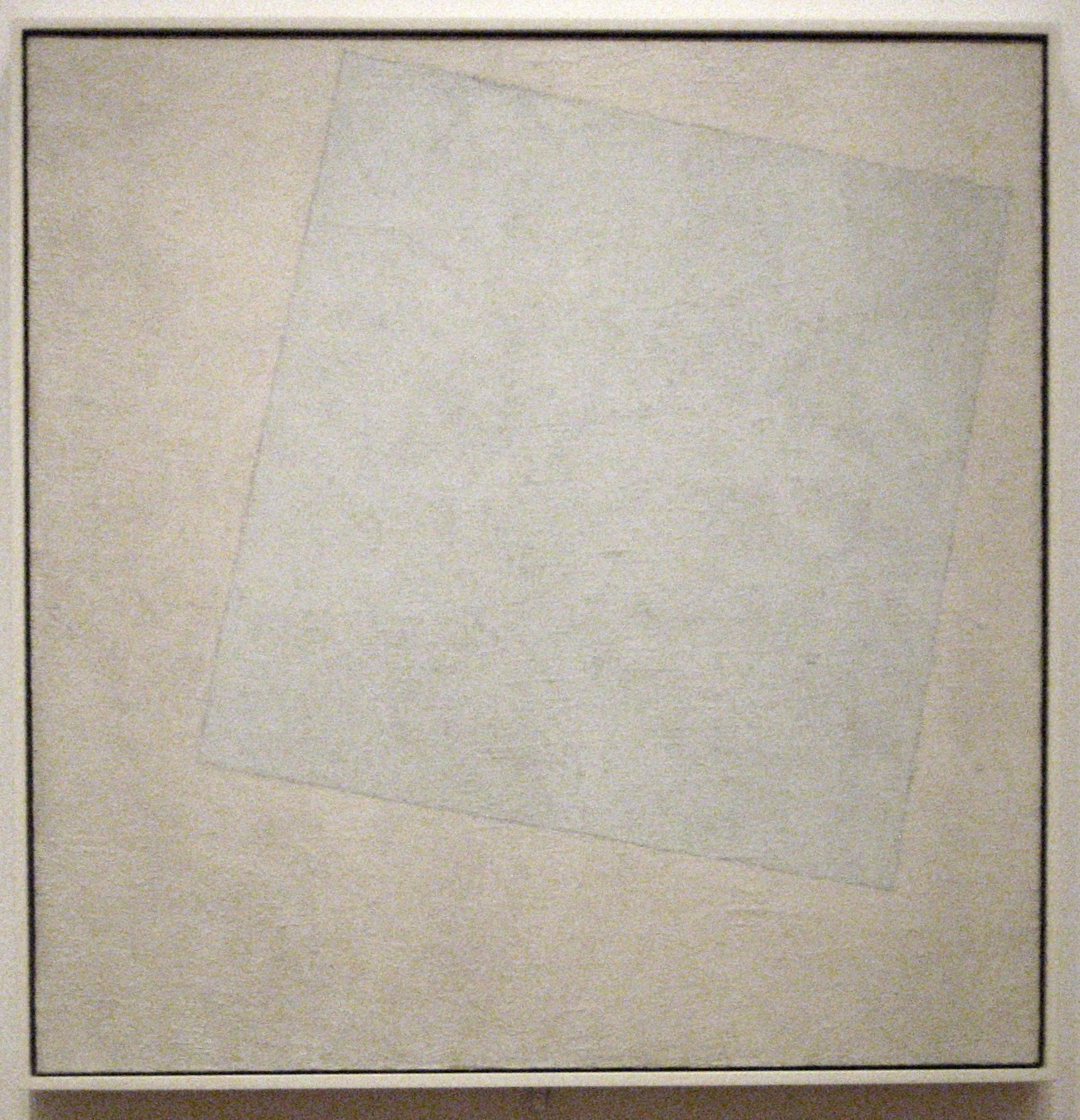